Who is Norman Scott, when did he and Jeremy Thorpe have an affair and why did he change his name from Josiffe?

NORMAN Scott is the man who was at the centre of an explosive scandal that brought down one of the biggest political figures of the 1970s.Here is..

NORMAN Scott is the man who was at the centre of an explosive scandal that brought down one of the biggest political figures of the 1970s.

Here is everything you need to know about the male model who claimed the leader of a political party tried to kill him. 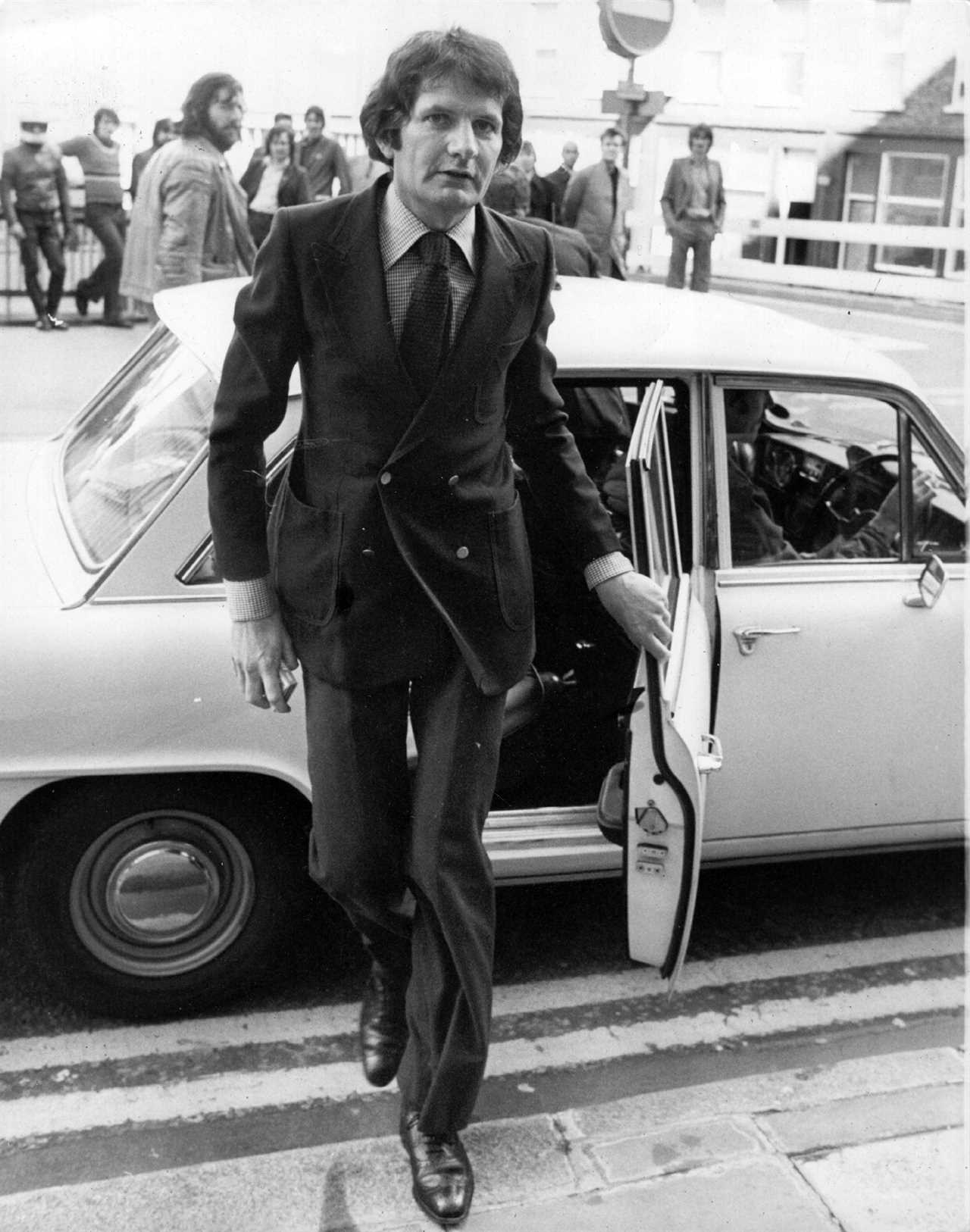 Who is Norman Scott?

He was a former stable hand and was the central figure in what was the trial of the century.

He married Angela Mary Susan Myers in May 1969 and together they had a son named Diggory Benjamin.

The couple moved to Sue’s cottage in Dorset but, because Norman had lost his National Insurance card, he could not work and they found themselves destitute.

She moved back in with her parents before giving birth but the family-of-three eventually moved to London where they lived an isolated and unhappy existence, according to Radio Times.

In 1979, Liberal Party leader Jeremy Thorpe went on trial for conspiracy to murder Scott after an apparently botched attempt on October 23, 1975.

Scott is still alive and lives in Dartmoor.

It isn’t clear why Scott changed his name from Norman Josiffe but a Slate article suggests it was through a string of “fresh starts and disappointments”. 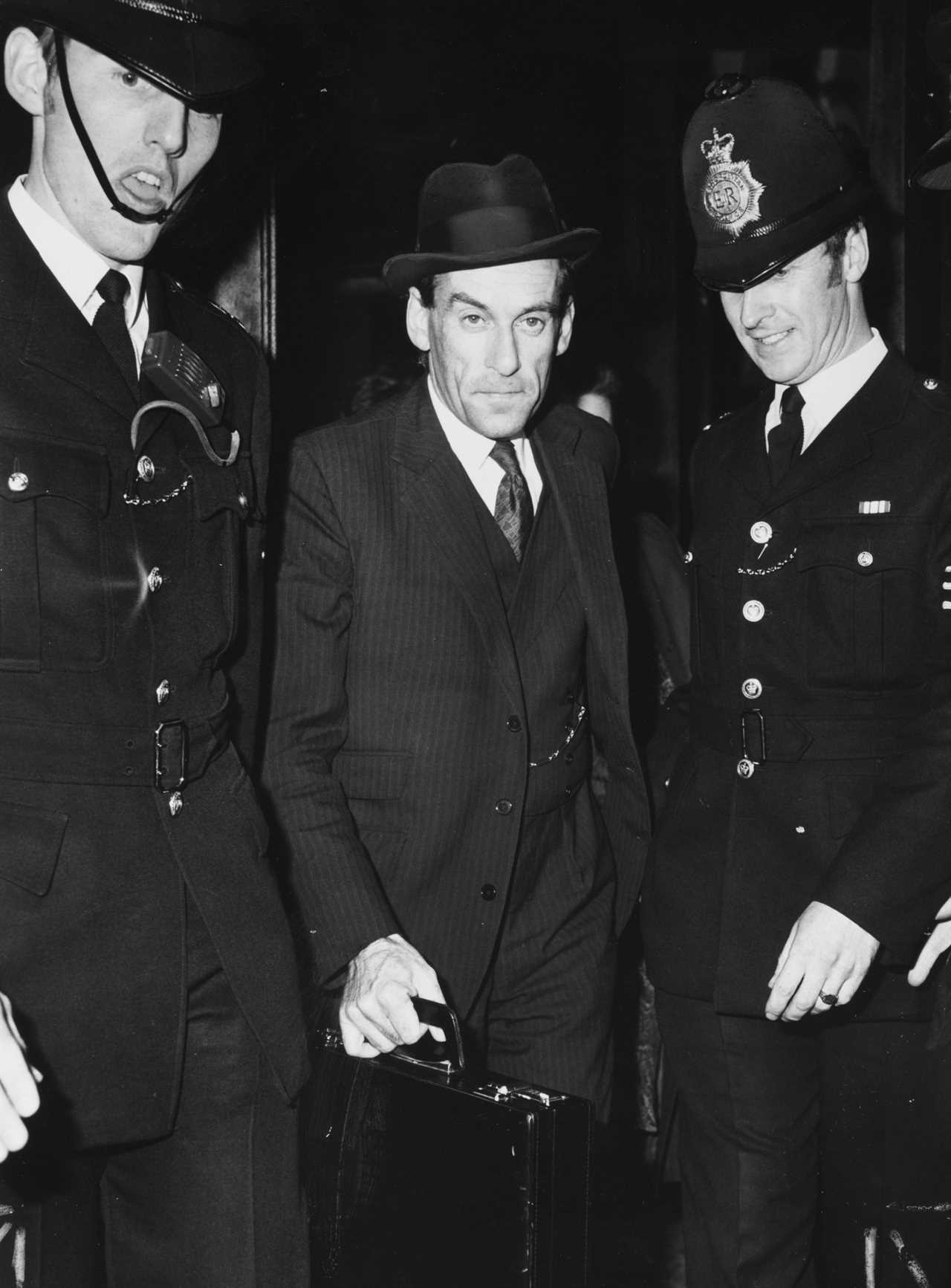 Jeremy Thorpe stepped down as Liberal leader after the scandal

Did Norman Scott and Jeremy Thorpe have an affair?

The two had been lovers after meeting in 1960 when being gay was banned.

Scott, who worked as a model, was said to have had a full blown affair with the politician and even had liaisons in Thorpe’s Commons room.

But after they parted, Thorpe was said to have viewed Scott as a dangerous blackmailer intent on revenge – something that could have wrecked his political ambitions.

For while homosexuality was legalised in 1967 it was still taboo for people in the public eye.

What happened to Norman Scott?

Scott had been lured on to Exmoor by a hitman, who was allegedly a part-time pilot called Andrew Newton who had been hired as part of the plot.

He shot the model’s dog before turning the gun on Scott – but it jammed before he sped off.

After managing to hail down an approaching car, Scott blurted “Jeremy Thorpe” to the driver.

A police investigation led to a trial in the Old Bailey with the Liberal leader accused of conspiracy to murder along with three other men.

But the jury did not feel convinced that Thorpe, a man of “hitherto unblemished reputation” and “a national figure with a very distinguished public record” could be capable of the crime. And he was acquitted along with the others.

But Scott maintains Thorpe wanted him dead and said he only felt safe when the politician died in 2014.

Did Norman Scott write a book?

Scott, now 82, has written his first ever autobiography, where he describes his current life on Dartmoor.

He pays tribute to actor Ben Whishaw, who plays his younger self in the BBC drama starring Hugh Grant called A Very English Scandal.

Scott also ventures back into his life story, where the picture darkens, and he opens up about the abuse he received from his mother and his relationship with Thorpe.

The book is called An Accidental Icon: How I dodged a bullet, spoke truth to power and lived to tell the tale