THE number of monkeypox cases continues to climb nationwide, and it’s vital to catch symptoms early, isolate and talk to a doctor, according to an..

THE number of monkeypox cases continues to climb nationwide, and it’s vital to catch symptoms early, isolate and talk to a doctor, according to an expert.

Navin Khosla, a Medical Writer at NiceRx, told Trending In The News in an exclusive interview this week that the most common symptoms include high temperature, muscle aches, swollen glands, fatigue and shivering. 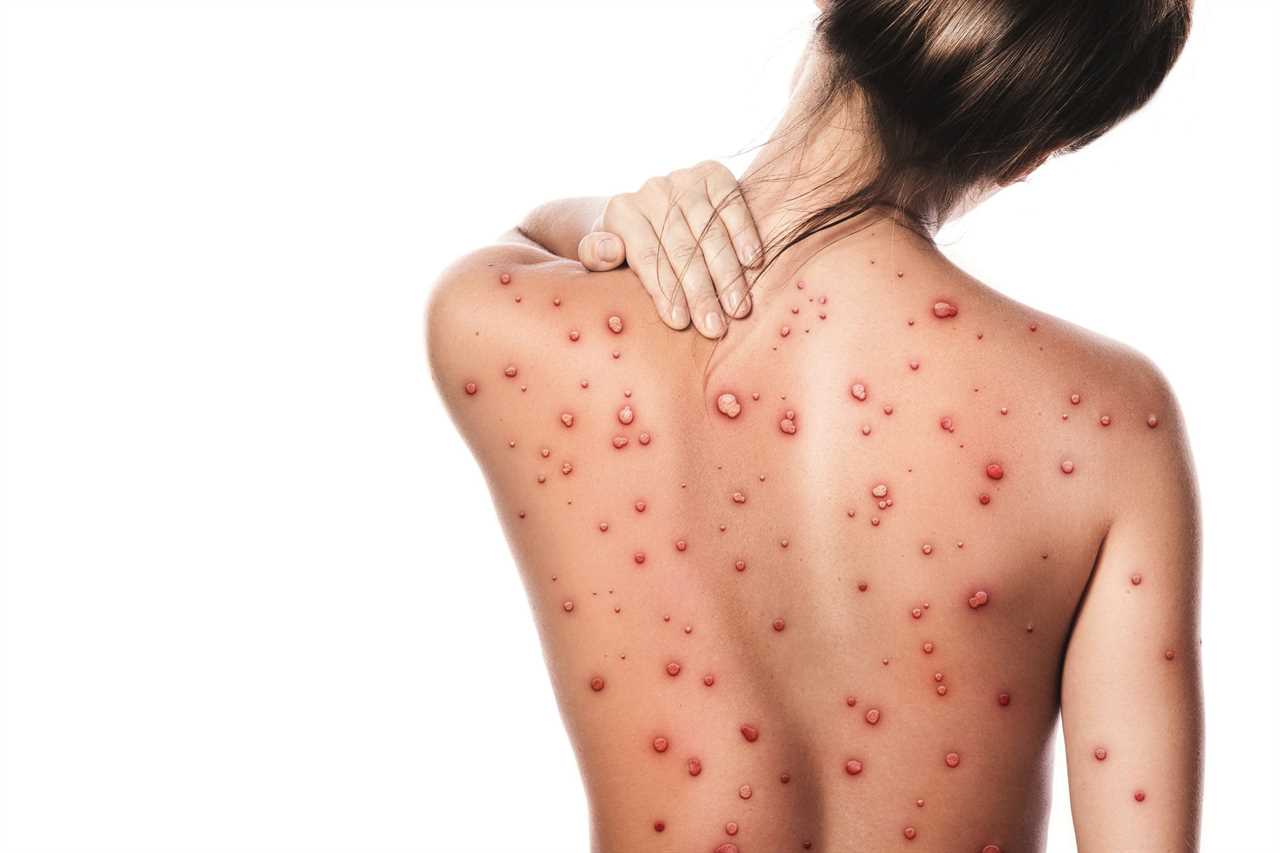 Female back affected by blistering rash because of monkeypox 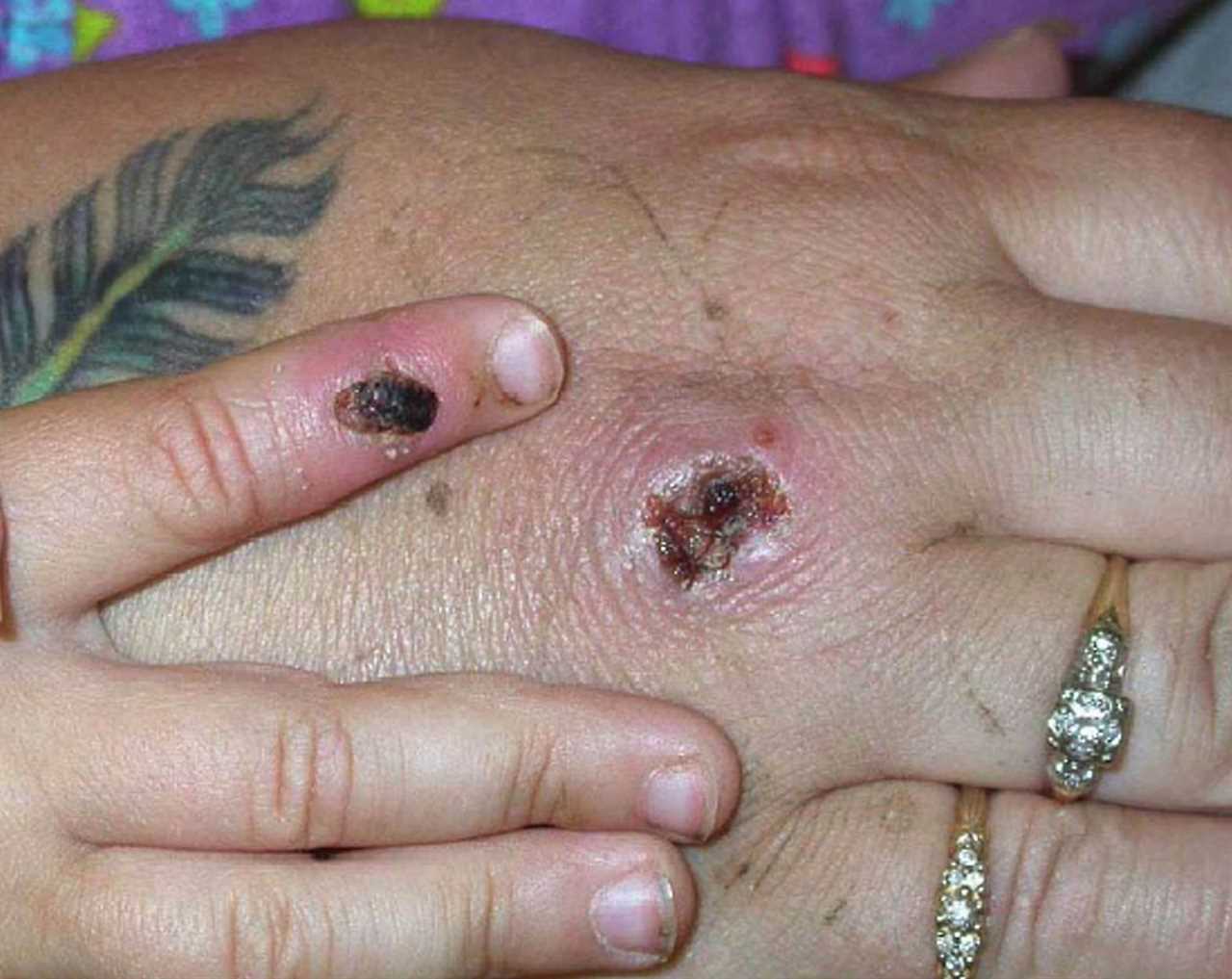 ‘If you believe you might have monkeypox, then it’s vital you isolate and ring your doctor and explain your symptoms, a medical expert said.

“If you believe you might have monkeypox, then it’s vital you isolate and ring your doctor and explain your symptoms,” Khosla said.

“They will talk you through the next steps and what you need to do in order to prevent the virus from transmitting to other people.”

Many people are already hyper-vigilant of irregularities felt in the bodies or symptoms possibly connected to the coronavirus, Khosla said.

The same attention has to be shifted to potential monkeypox symptoms to stop the spread following this week’s announcement that there are more than 700 cases in the US.

Unlike Covid, the spread is slower and symptoms are milder. Most importantly, there have been no reported deaths connected to monkeypox yet, according to the well-respected medical writer.

“Although cases of monkeypox in the US are on the rise, it’s a rare disease and most people who contract the virus usually only suffer from mild symptoms which last around two to four weeks,” he said.

There’s some concern that this can be a Covid 2.0 and turn into another global pandemic, but Kholsa said that doesn’t appear to be the direction the disease is moving in.

“Unlike Covid-19, the symptoms of monkeypox are a lot less mild and the cases have been a lot lower globally, so we would predict that monkeypox would not have the same effects as the covid-19 pandemic,” he said.

With that said, it’s still important to pay attention to warning signs to make sure the spread remains slow and contained.

He listed the main symptoms as: a high fever, muscle aches, swollen
glands, fatigue and shivering.

For humans, “it’s important to avoid contact with any humans who are unwell,” Kholsa said.

“Refrain from sharing bedding, towels and other items they may have been in contact with.

“It can spread quickly through the body and a rash typically spreads within 24 hours and becomes most concentrated on the face, arms and legs.”

Animals are another medium of transmission.

“No matter how obscure this may sound, it’s important to stay away from any dead animals you may come across, whether that’s in the street or local woodlands,” Kholsa said.

“Stay away from animals which appear unwell because monkeypox can be transmitted through animals. It can also impact monkeys, anteaters, hedgehogs, prairie dogs, squirrels and shrews.”