A veteran Labour peer faces a ban for berating a Parliamentary security guard so angrily they were left “physically shaken”. Lord Tom Pendry, 87,..

A veteran Labour peer faces a ban for berating a Parliamentary security guard so angrily they were left “physically shaken”.

Lord Tom Pendry, 87, flew into a rage at the officer for stopping one of his guests wandering the Palace of Westminster unaccompanied, a probe found. 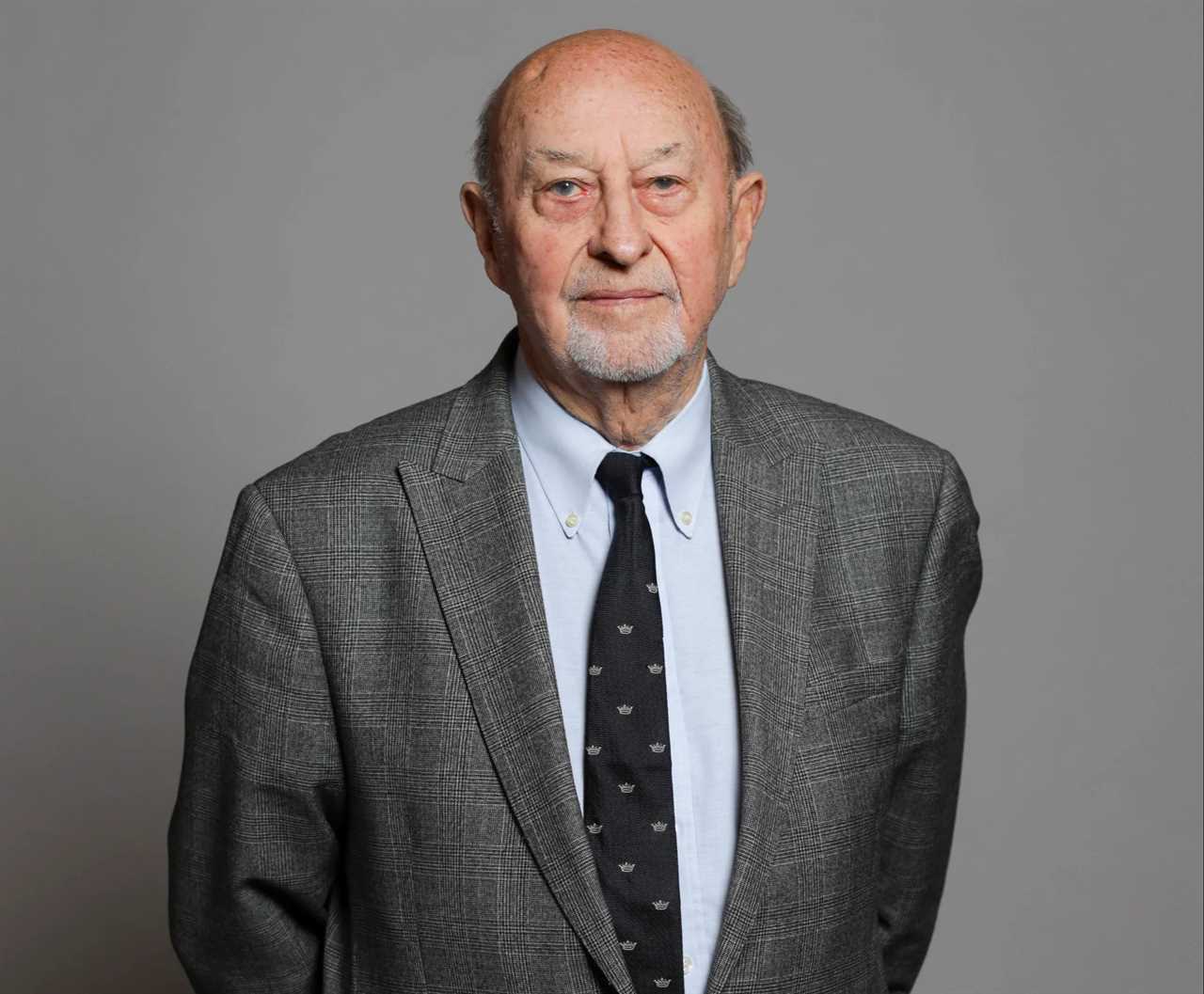 Lord Tom Pendry, 87, flew into a rage at the officer for stopping one of his guests

The fuming ex-minister stormed up to the guard, allegedly grabbing their radio and demanding to know their name.

After an investigation the Lords standards enforcer has recommended he be suspended for a week for bullying.

He added: “It is never acceptable to approach a member of staff in a threatening manner or to touch them without their consent.”

The episode took place last July when the unnamed security guard found one of Lord Pendry’s guests walking unescorted to the toilet.

For security reasons non-passholders are not allowed to be unaccompanied in the Palace of Westminster, so the guard ushered them back.

The officer claims Lord Pendry later collared them, recalling: “He appeared to be very angry, pointing his finger at me.

“I asked what the problem was. He demanded to know my name. He grabbed at my radio, touching me to reveal my name badge.”

They said they continue “to feel very anxious and stressed regarding this incident.”

Lord Pendry disputed the officer’s account and said he never grasped his radio, although a passing doorkeeper backed up the claim that he had.

The Labour peer admitted he was “quite stern” but insisted his guest, a university student, was left “really upset” after being “frogmarched” by the officer.

He also took aim at Parliamentary staff “flexing their muscles” against politicians in a manner he has not seen in his half-a-century.

Yet Mr Khan found against him and recommended he be suspended from the House of Lords for seven days.

Peers will now vote on whether to approve the suspension.

Lord Pendry was previously an MP from 1970 to 2001 and served as a junior minister under PMs Harold Wilson and James Callaghan.