Who is Kwasi Kwarteng?

WHEN Liz Truss appointed her Cabinet on September 7, 2022, she chose to retain some members of Johnson’s Cabinet, while also bringing in some new..

WHEN Liz Truss appointed her Cabinet on September 7, 2022, she chose to retain some members of Johnson’s Cabinet, while also bringing in some new faces.

People are wondering who has taken over the major role of Chancellor of the Exchequer. Here is everything we know:

Who is Kwasi Kwarteng?

Kwasi Karteng is the current Chancellor of the Exchequer, under the new PM Liz Truss.

Kwarteng’s political career began when he was elected the Conservative MP for Spelthorne in 2010 and he has steadily climbed the parliamentary ranks since then.

During his political career, he has had several roles in government, including, Secretary of State for Business, Energy and Industrial Strategy.

Prior to working in politics, Kwarteng was a columnist at The Daily Telegraph newspaper and a financial analyst at JPMorgan Chase. 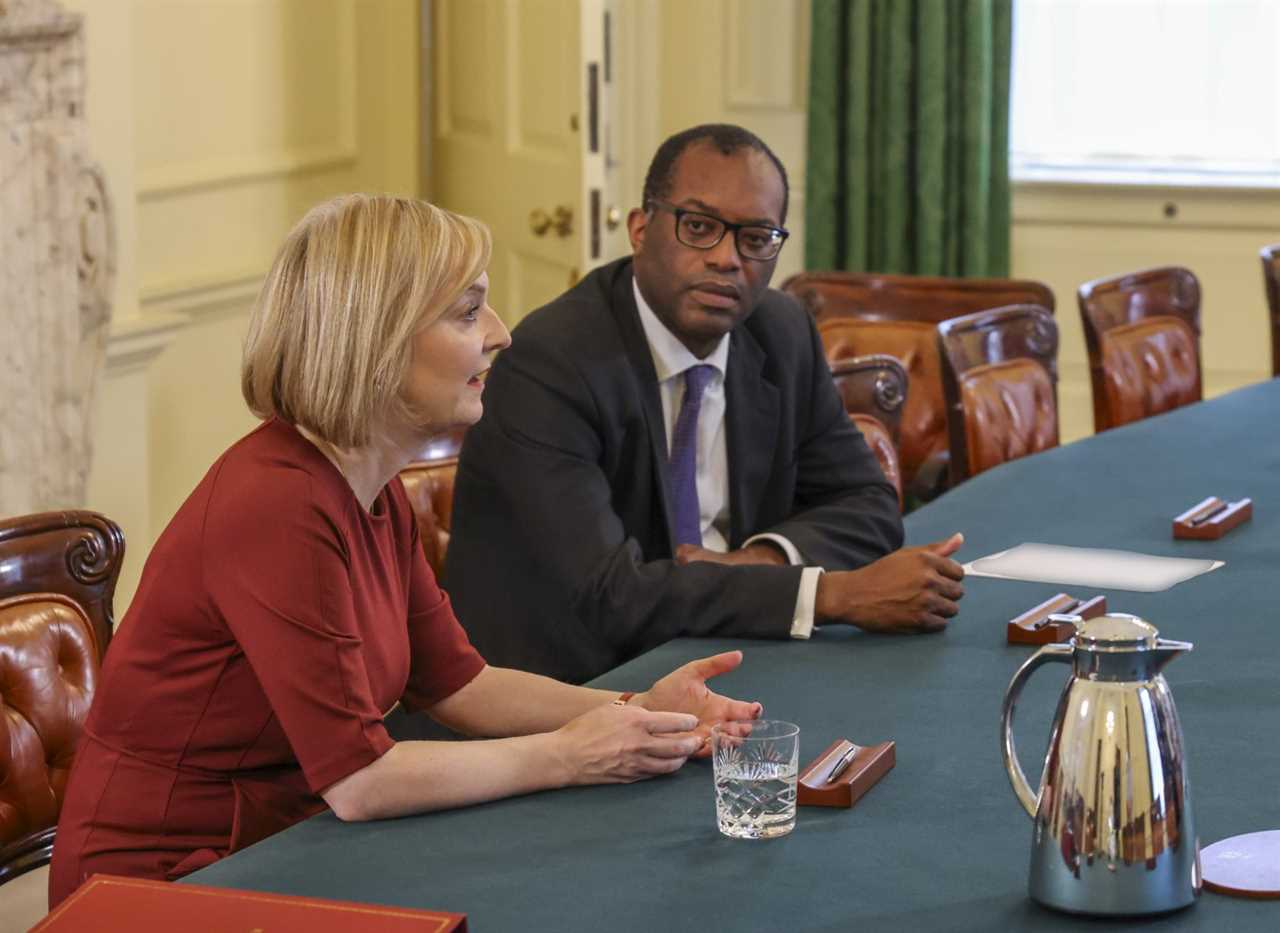 Kwasi Kwarteng was appointed Chancellor by Liz Truss on September 6.

When did Kwasi Kwarteng become Chancellor?

Kwarteng was appointed Chancellor of the Exchequer under Liz Truss’ government on Tuesday, September, 6, 2022.

Kwarteng replaced Nadhim Zahawi who had stepped into the role in July 2022, after Rishi Sunak announced his resignation and entered the Tory Leadership contest.

Kwarteng is expected to reveal his plan for fixing the nation’s economy, including his mini-budget on Friday, September, 23.

Releasing the details of his mini-budget will be one of his first major tasks since entering the role at the start of September.

Liz Truss has inherited a flagging economy, with inflation at a 40-year high, making Kwarteng’s challenges even greater than previous Chancellors.

He is expected to reveal his plans for providing financial aid to Ukraine during Russia’s ongoing invasion, as well as his plans for billions of pounds worth of tax cuts.

Prior to his appointment to the role, Kwarteng stated that he felt Truss’ government had “two urgent responsibilities”: to help the nation facing “severe price shocks” and to boost economic growth.

He explained, “Action is needed to get families and businesses through this winter and the next”.

In 2019 Kwarteng married Harriet Edwards, a senior solicitor at the accounting firm, KPMG.

The couple have been married for nearly three years and have one child together.

They have one daughter who was born in October 2021.

Edwards chooses to remain out of the limelight.