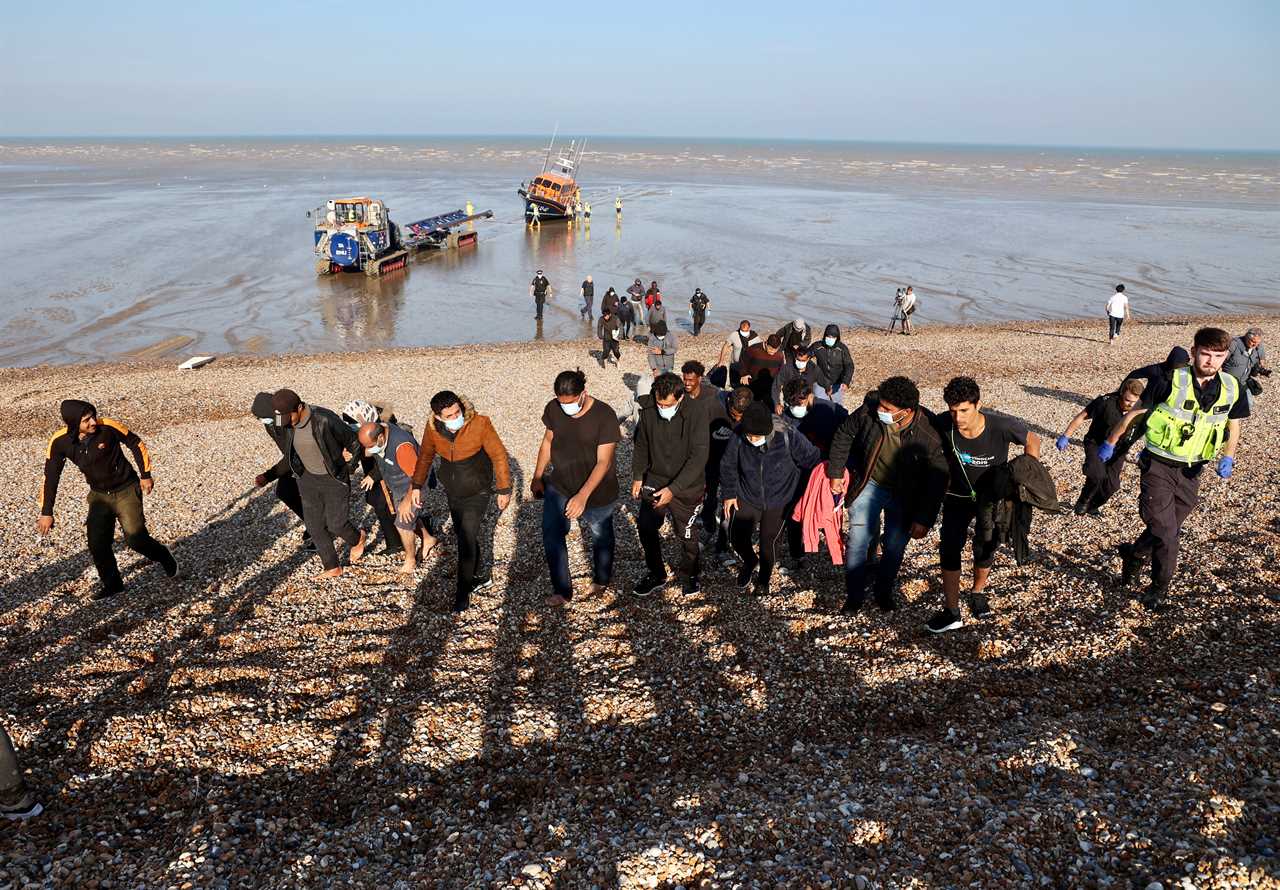 Another 80,000 are in longer-term housing, which could cost an extra £550million per year.

The number of migrants crossing the Channel to come to Britain has hit 30,515 this year after a further 667 got here on Wednesday.

He said: “As the illegal boat arrivals soared over the summer, the number being housed in hotels has likely gone up too.

“It is now costing the already hard-pressed taxpayer eye-watering sums.

“The Home Secretary must now show the resolve needed to deal with the costly chaos.”