The leader of the RMT, whose strikes have crippled train travel, also claims the EU was partly to blame for Vladimir Putin’s war. 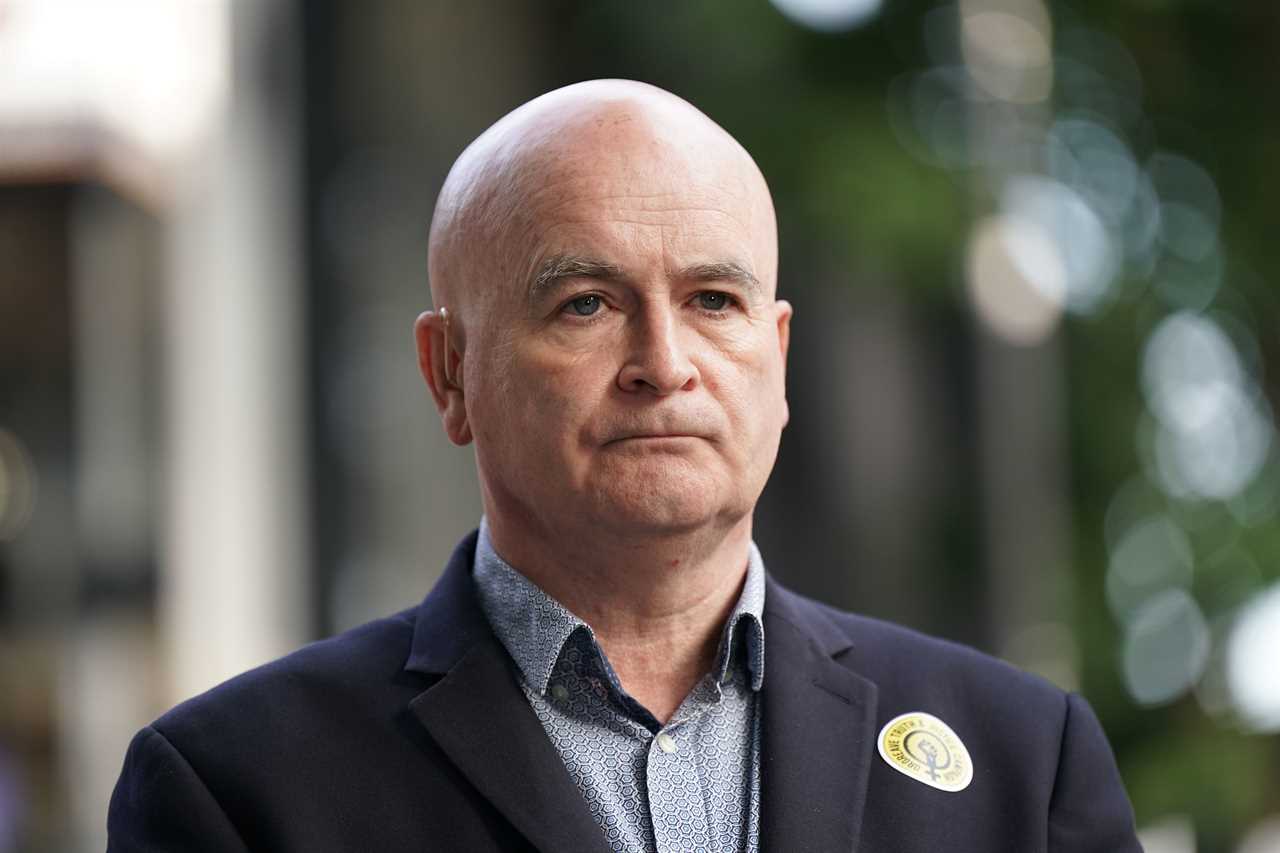 Earlier this year, Mr Lynch condemned the Russian invasion and called for their troops to withdraw from Ukraine

His comments came ahead of the latest disruption on the railways yesterday when train drivers from Aslef went on strike.

Mr Lynch told the New Statesman: “The EU also provoked a lot of the trouble in Ukraine. It was all about being pro-EU and all the rest of it.

“There were a lot of corrupt politicians in Ukraine.

“And while they were doing that, there were an awful lot of people playing with Nazi imagery and going back to the [Second World] war and all that.

“So, it’s not just that this stuff has sprung from one place.”

Earlier this year, Mr Lynch condemned the Russian invasion and called for their troops to withdraw from Ukraine.

But his latest remarks mirror the Kremlin’s claim that it invaded to denazify the country.

Yesterday’s 24-hour walk-out by 6,500 Aslef members affected nine operators — wiping out services for five of them.

Pickets were in place outside stations as drivers protested over pay and working conditions.

London Euston and Birmingham New Street stations were closed and disruption was likely to spill over into today.

Members of the RMT and TSSA unions will strike on Thursday and Saturday, while London’s Tube and buses will be hit by action on Friday.

Did you miss our previous article...
https://trendinginthenews.com/uk-politics/labour-mps-fume-as-sir-keir-starmer-drops-to-jeremy-corbynlevel-popularity 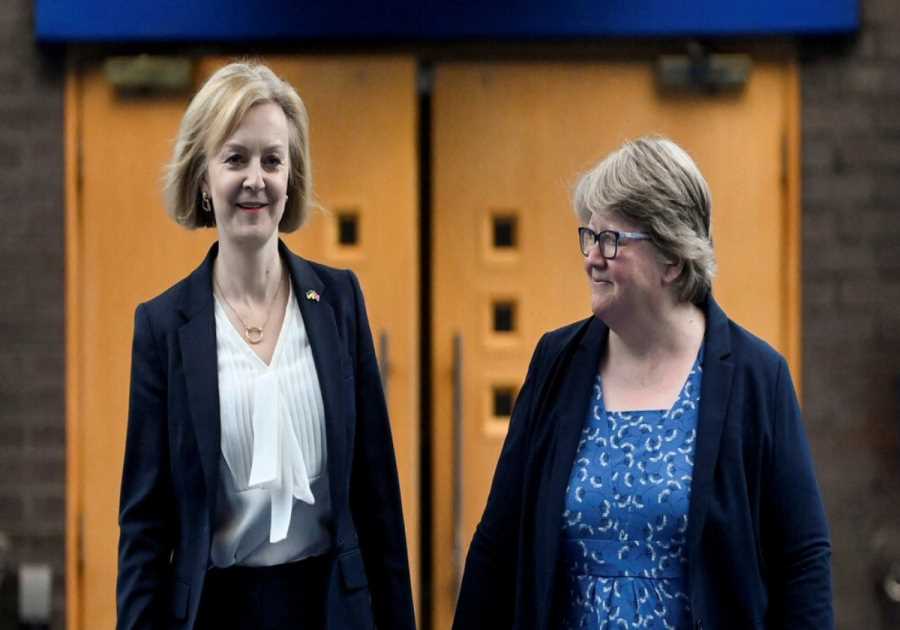