KEIR Starmer has been branded a “dead loss” by colleagues who fear he is taking Labour downhill.After two years he is doing worse than Jeremy Corbyn..

KEIR Starmer has been branded a “dead loss” by colleagues who fear he is taking Labour downhill.

After two years he is doing worse than Jeremy Corbyn who led the party to election defeat in 2019. 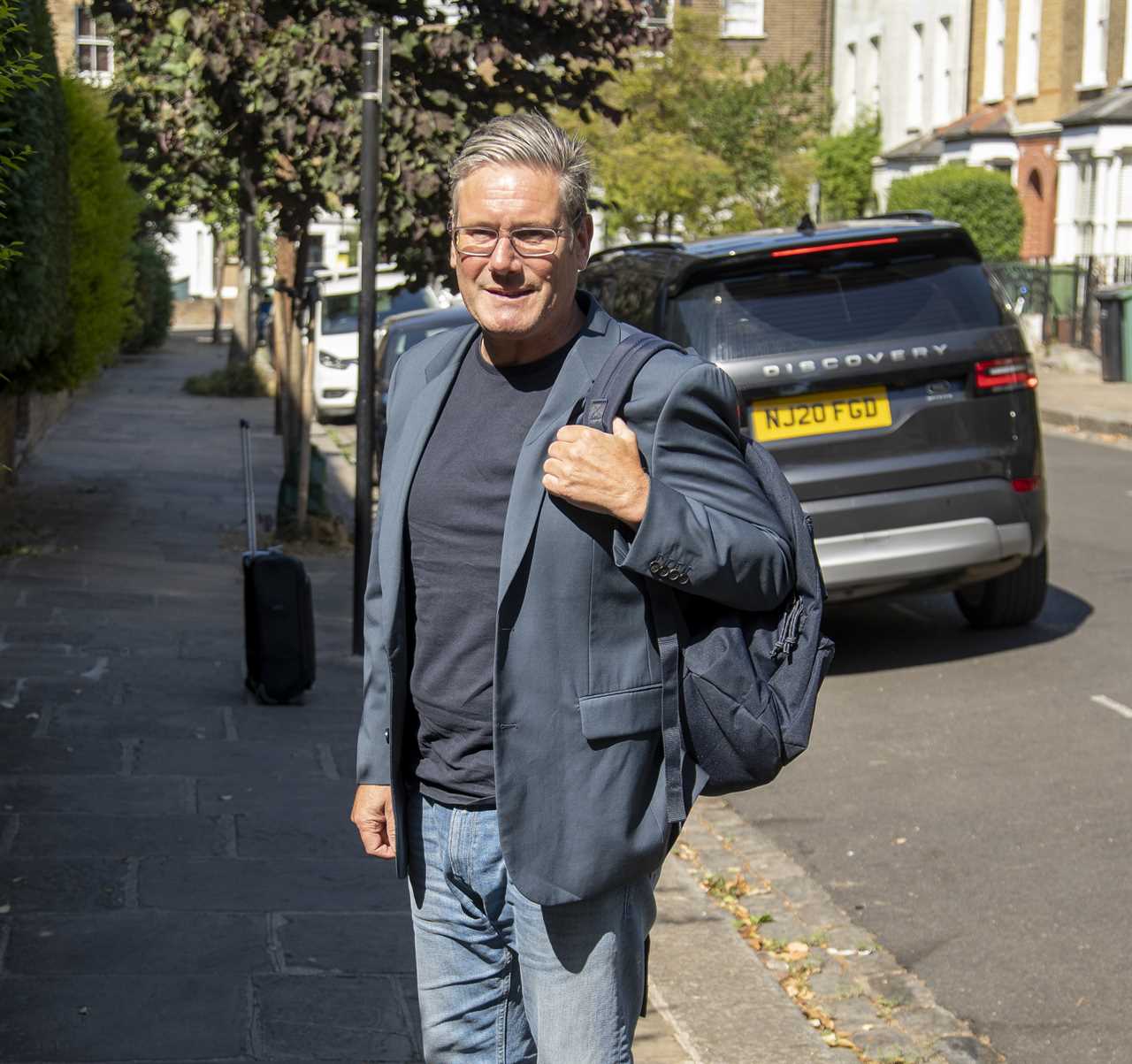 Sir Keir’s popularity rating was minus four after 704 days as leader.

Some of his top team privately admit they are resigned to defeat at the next general election unless they can find a charismatic new figurehead.

A senior figure said: “Many of us wish we were more ruthless. If it was the Tory party he’d be gone by now.”

A shadow cabinet source said it was frustrating Sir Keir went “missing in action” while the government was engulfed in a cost of living crisis.

After laying into PM Boris Johnson and Chancellor Nadhim Zahawi for going on holiday, he slipped away for a sunshine family break in Majorca.

A source said: “Keir seems to think that as the economy’s in such a cataclysmic state he doesn’t need to do much.

“He gives the impression because he’s 11 points up in polls he can sit back and win the next election.”

A Britain Elects poll in the New Statesman showed his net favourability was worse than Mr Corbyn’s at the same stage.

Shadow health secretary Wes Streeting is touted as a leader.

But supporters fear they will not be able to topple Sir Keir.

A Labour MP said: “We don’t even know if Keir has a strategy.”

Did you miss our previous article...
https://trendinginthenews.com/uk-politics/rishi-sunak-says-liz-trusss-plans-to-cut-taxes-will-do-virtually-nothing-to-help-pensioners-amp-poor