A TORY revolt was building last night after experts warned high taxes will be here for “decades to come” in the wake of the Autumn Statement.MPs led..

A TORY revolt was building last night after experts warned high taxes will be here for “decades to come” in the wake of the Autumn Statement.

MPs led by ex-Cabinet minister Kit Malthouse broke ranks to warn Britain was not going to “tax our way out” of the current economic mess. 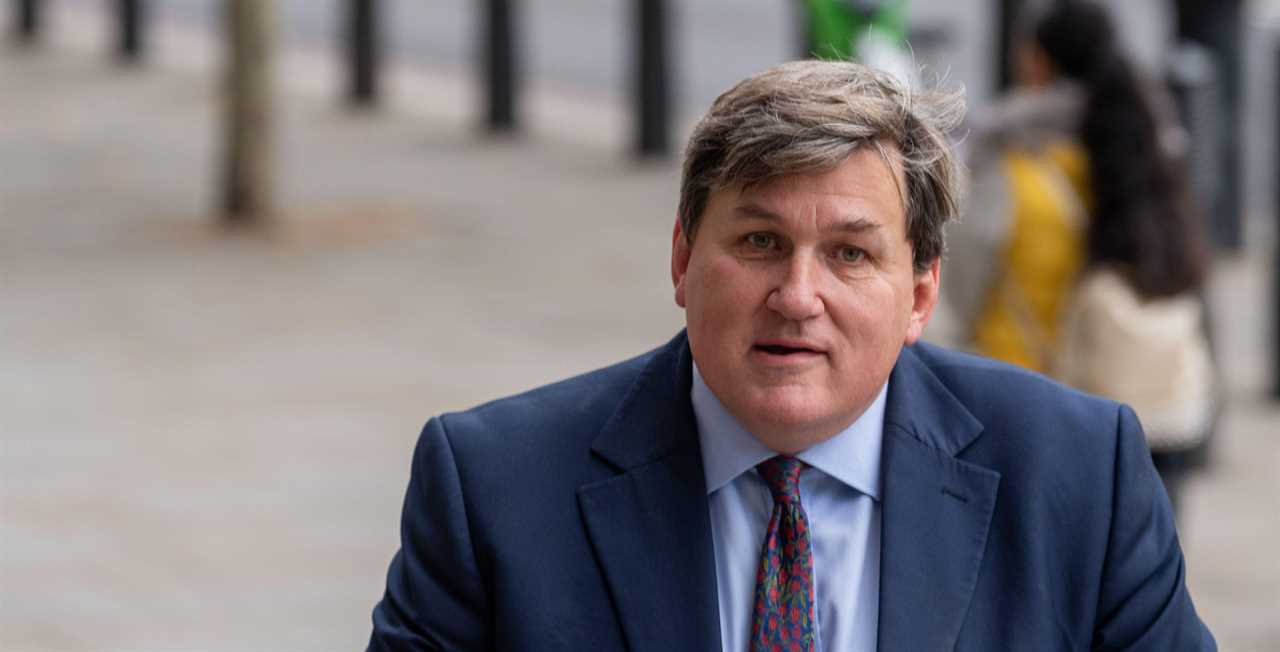 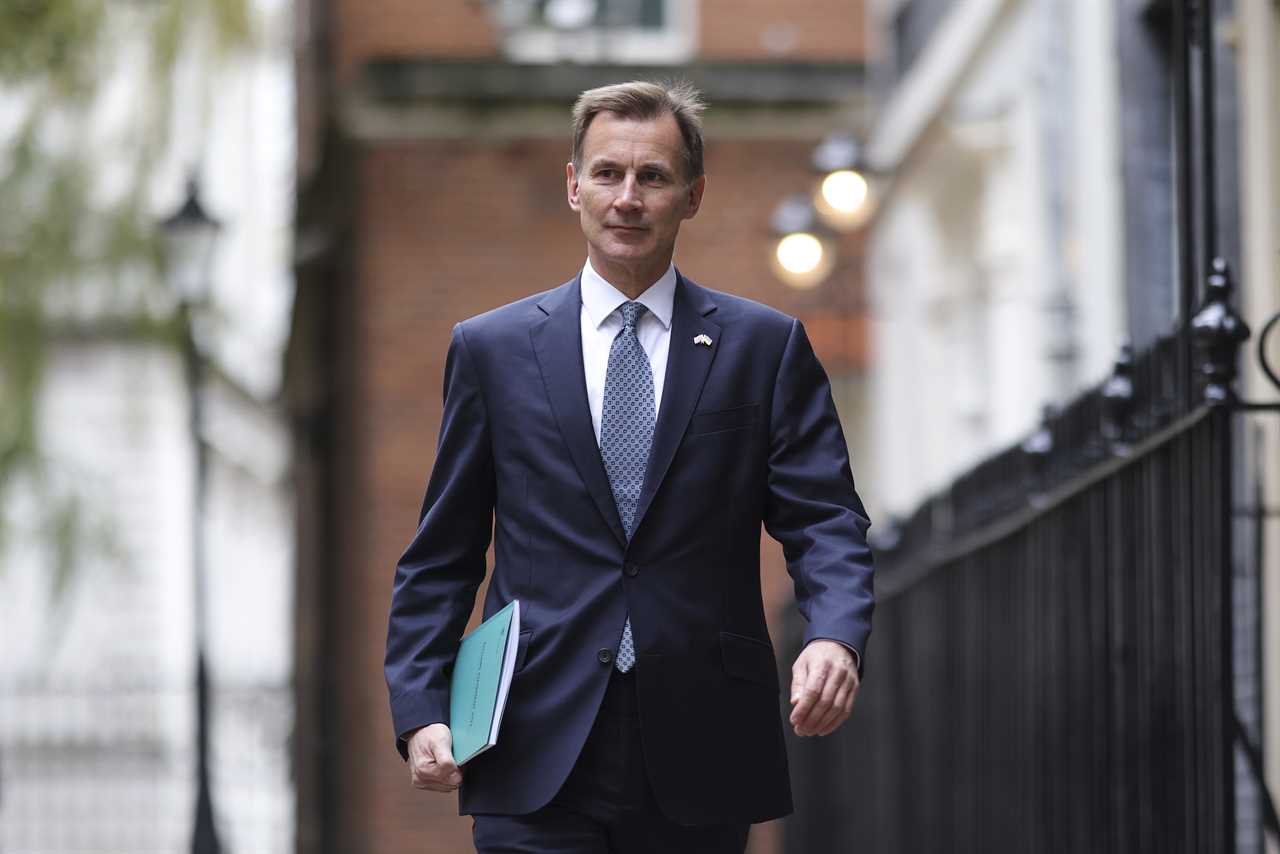 In the aftermath of Thursday’s £25billion tax raid, the Institute for Fiscal Studies said families face being clobbered for years.

This is so ministers can splash out more on benefits, schools and the NHS — and pay back Britain’s spiralling debts.

The IFS warned the huge drop in living standards would hit everyone and “higher taxes and a bigger state” are here for the long term.

“This will hit everyone — but perhaps it will be those on middling sorts of incomes who feel the biggest hit.”

Chancellor Jeremy Hunt vowed to get the nation’s finances back on track.

But former Education Secretary Mr Malthouse told TalkTV: “We’re not going to tax our way out of this particular jam. So getting some growth back in the economy is critical.”

He hit out: “I think we need to look at the efficiency of government to make sure money is well spent before reaching for the easy option of putting up taxes.”

Tory MP David Jones told Times Radio he wants to see the Chancellor look again at some of the measures and he was in discussions with his whips this weekend.

He warned: “It’s not unknown for Chancellors to reconsider proposals that they put forward… I’m sure that you’ll remember the pasty tax.

“I would very much hope that this Chancellor will reassess some of the measures that he announced yesterday.”