The Chancellor admitted that letting more people into the country was the official plan for the next few years, despite repeated promises by PM Rishi Sunak to bring it down. 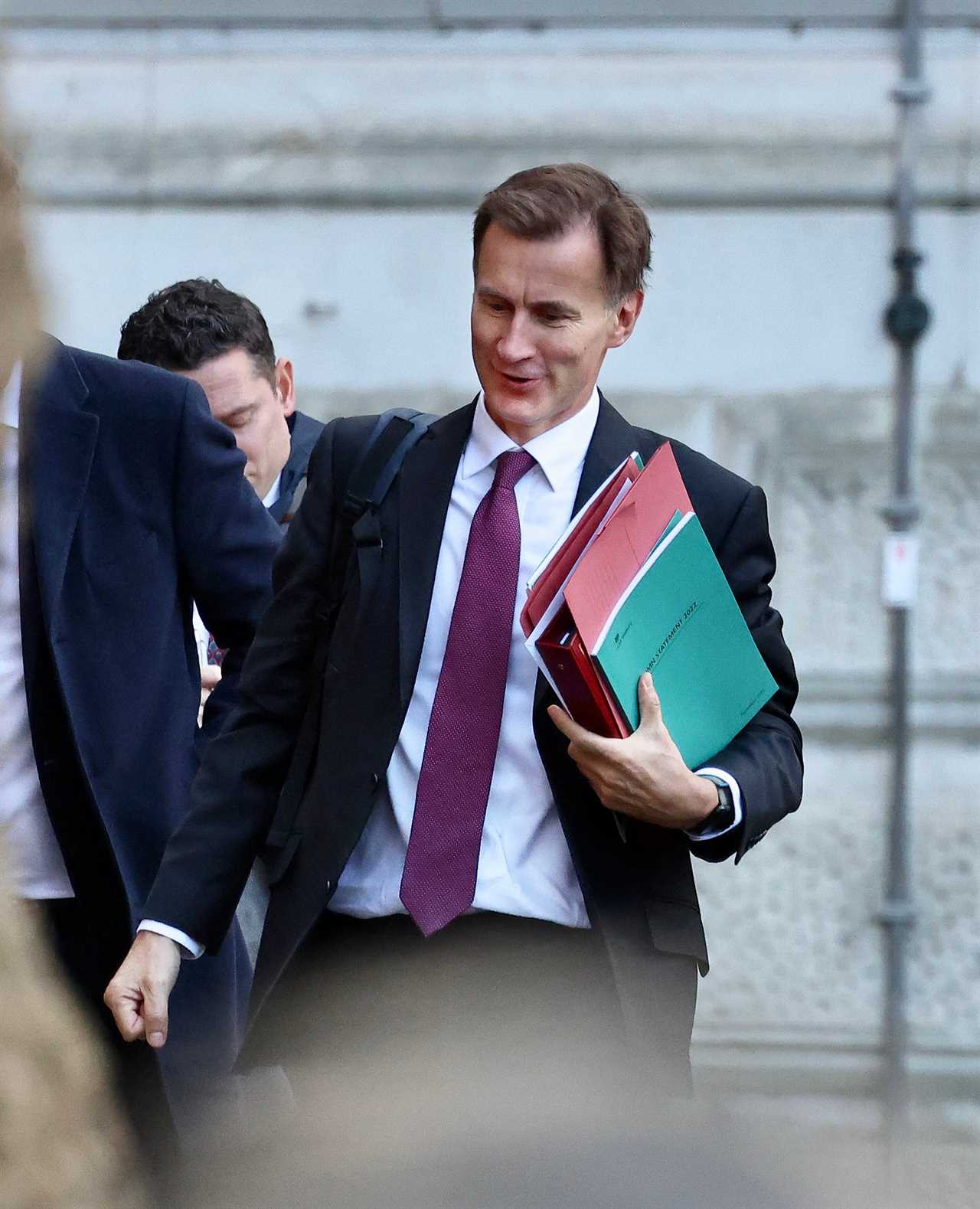 Jeremy Hunt claims the 200,000 extra people coming to the UK is needed to boost the economy

Yesterday Mr Hunt said the 200,000 extra people coming to the UK is needed, adding: “There needs to be a long-term plan if we’re going to bring down migration in a way that doesn’t harm the economy.

“We are recognising that we will need migration for the years ahead – that will be very important for the economy, yes.”

No10 denied the pair were at odds, saying: “There is no disagreement.

The Prime Minister has been clear he wants to have control of migration.”

And the former Remainer Mr Hunt sparked jitters among Brexiteers as he said ministers would push to cosy up to Europe again to secure “unfettered trade access”.

Talking up closer ties to Brussels once again, he promised to push ways to improve trading ties with the EU without rejoining the single market.