Politicians have refused to name the MP – but are understood to have privately told Tory chief whip Chris Heaton-Harris that he should kick him out the party.

Disgusted female Tories – including Theresa May – last night rounded on their male colleagues for the pervy culture which exists in Parliament in a fiery meeting. 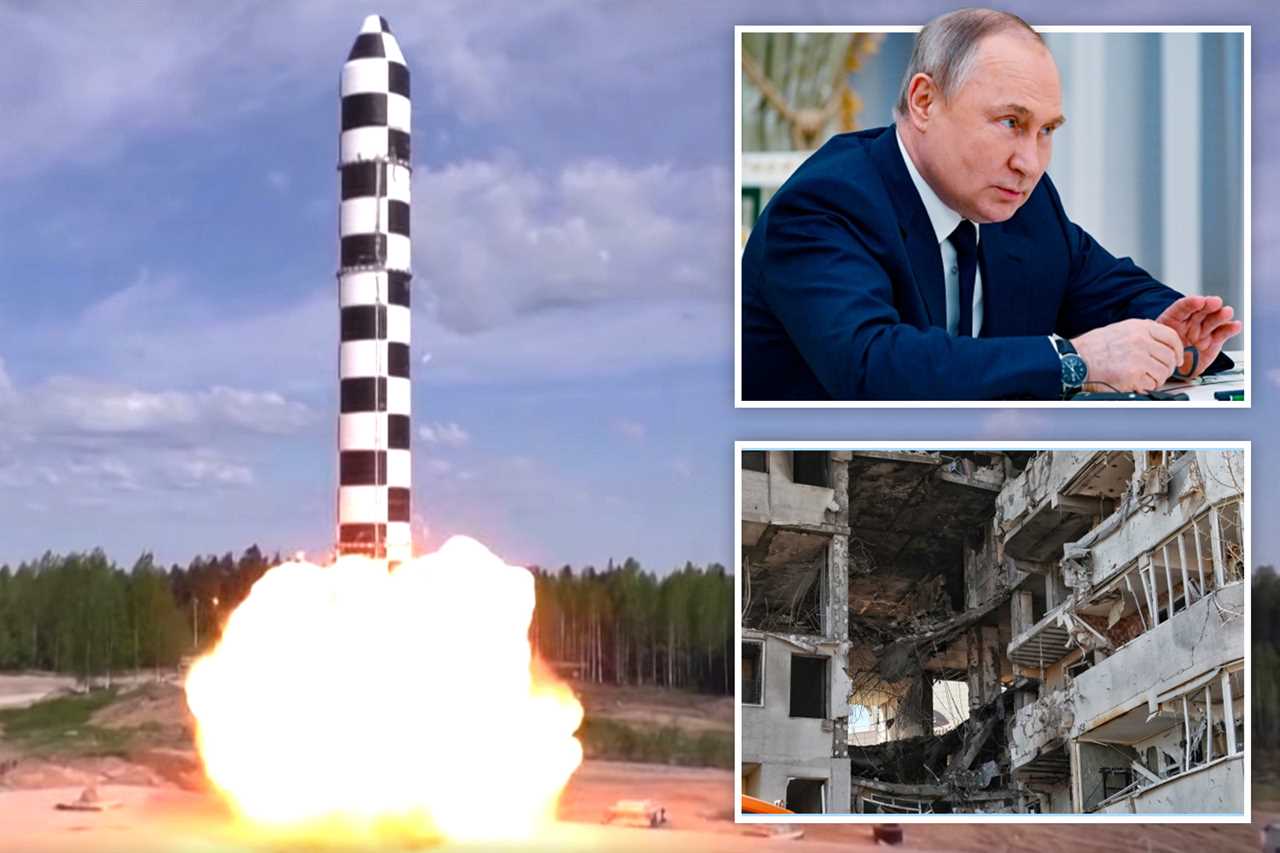 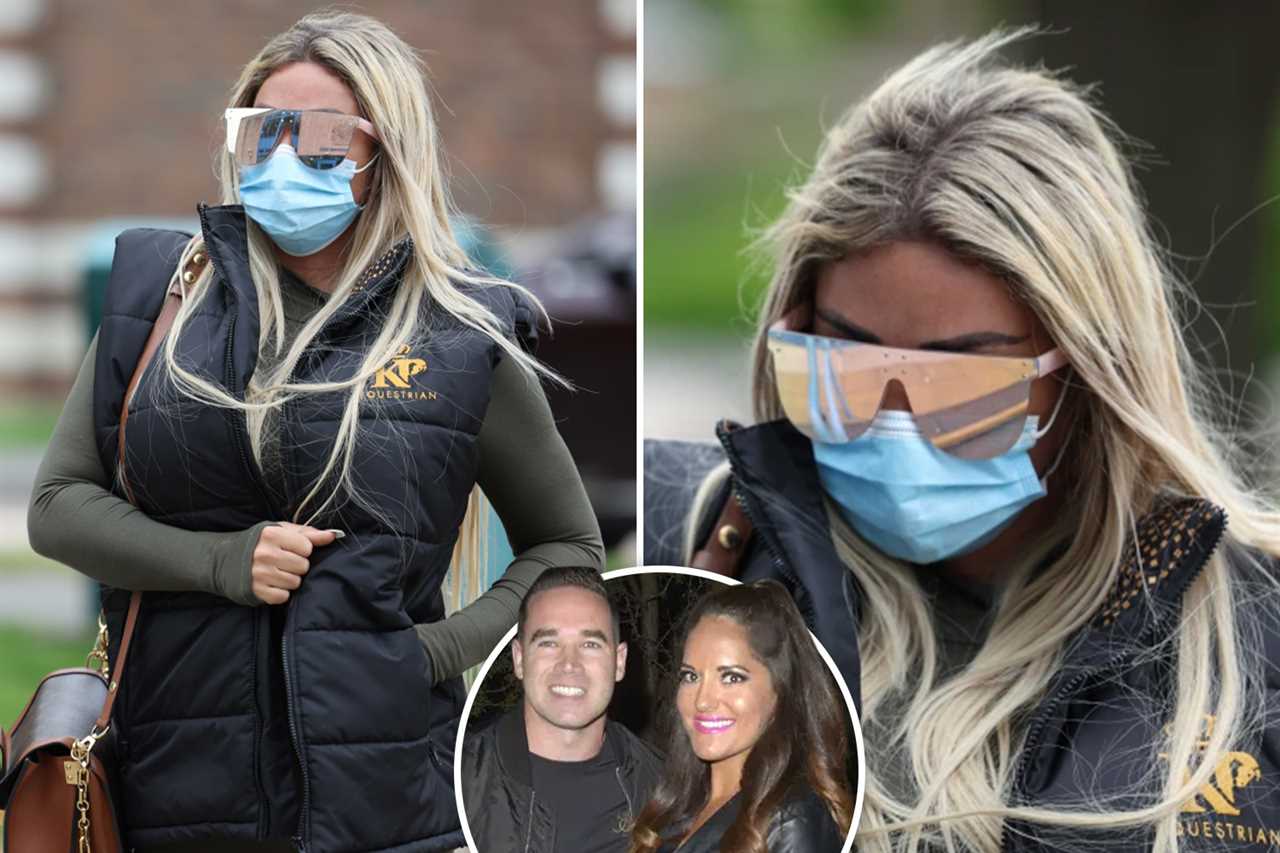 “Around 14 MPs got up one after the other to describe their experiences – it was shocking.

“One MP was left in tears.

“They wanted the Chief Whip to find the man and kick him out of the party.”

The explosive revelations will spark fresh concern that Westminster is awash with sexists.

It comes just days after it was revealed three Cabinet ministers and two Labour frontbenchers have been accused of sexual misconduct.

The big beasts — whose identities are secret — are among 56 MPs who have been referred as part of the Pestminster scandal.