Residents to receive payment for ‘inconvenience’ if they agree to local fracking, reveals Jacob Rees Mogg

RESIDENTS will be given payments for the ‘inconvenience’ if they agree to fracking taking place locally.Business Secretary Jacob Rees Mogg finally..

RESIDENTS will be given payments for the ‘inconvenience’ if they agree to fracking taking place locally. 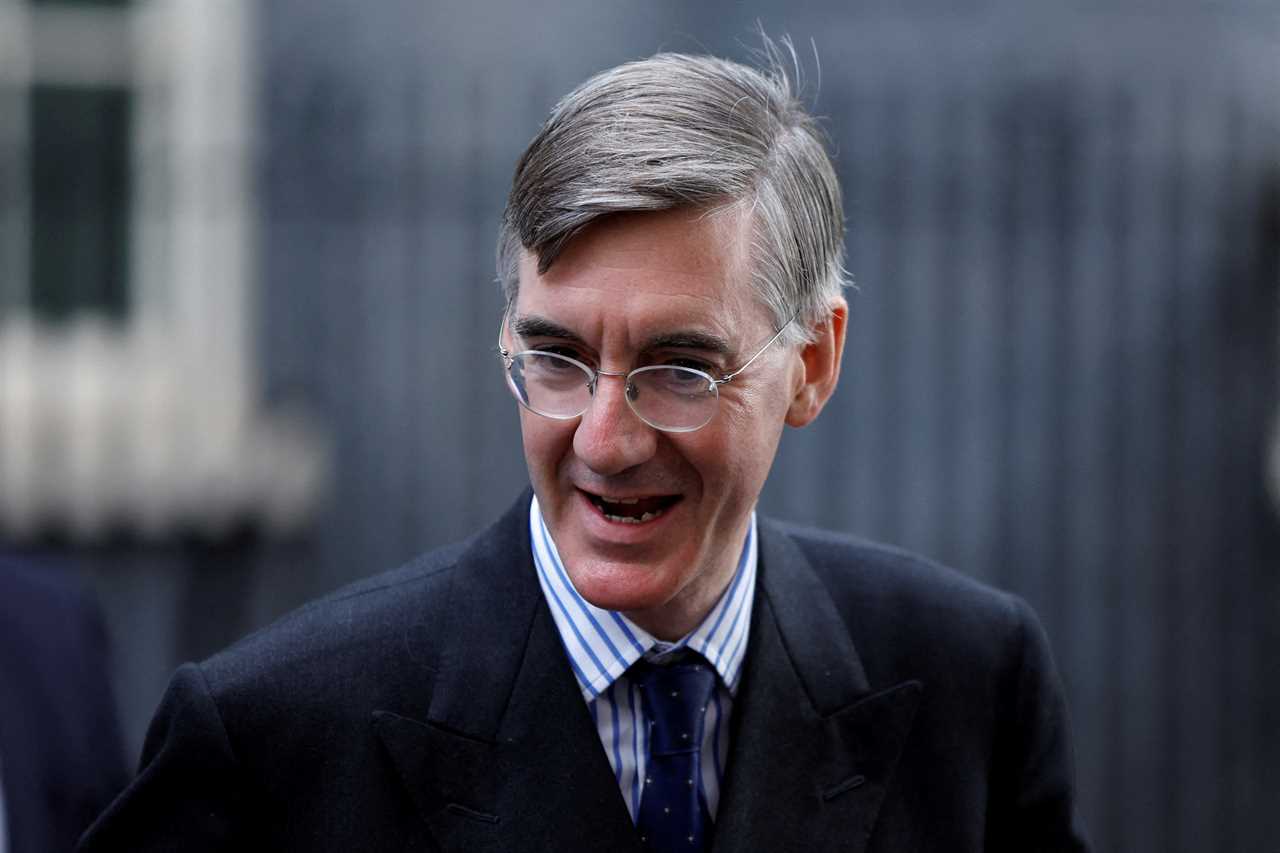 And he told MPs: “We should not be ashamed of paying people who are going to be the ones who don’t get the immediate benefit of the gas but have the disruption.”

His comments triggered complaints from some Tories.

MP Mark Fletcher said it appeared communities would be “bought off” to allow fracking.

But Mr Rees-Mogg said: “Strengthening our energy security is an absolute priority – it’s right that we’ve lifted the pause to realise any potential sources of domestic gas.”

Developers will need local permission and special licences to go ahead with their plans.

A long-awaited report from the British Geological Survey said there was limited knowledge of fracking in the UK – with only three test wells.

Fracking firms said their plans to give locals discounted supplies would help millions of families.

A new round of up to 100 oil and gas licences was unveiled too.