MORE MPs publicly back Liz Truss to be the next PM than Rishi Sunak for the first time in the Tory leadership race.The Foreign Secretary is blazing..

MORE MPs publicly back Liz Truss to be the next PM than Rishi Sunak for the first time in the Tory leadership race.

The Foreign Secretary is blazing ahead with 136 MP fans, while the ex-Chancellor sits on 124. 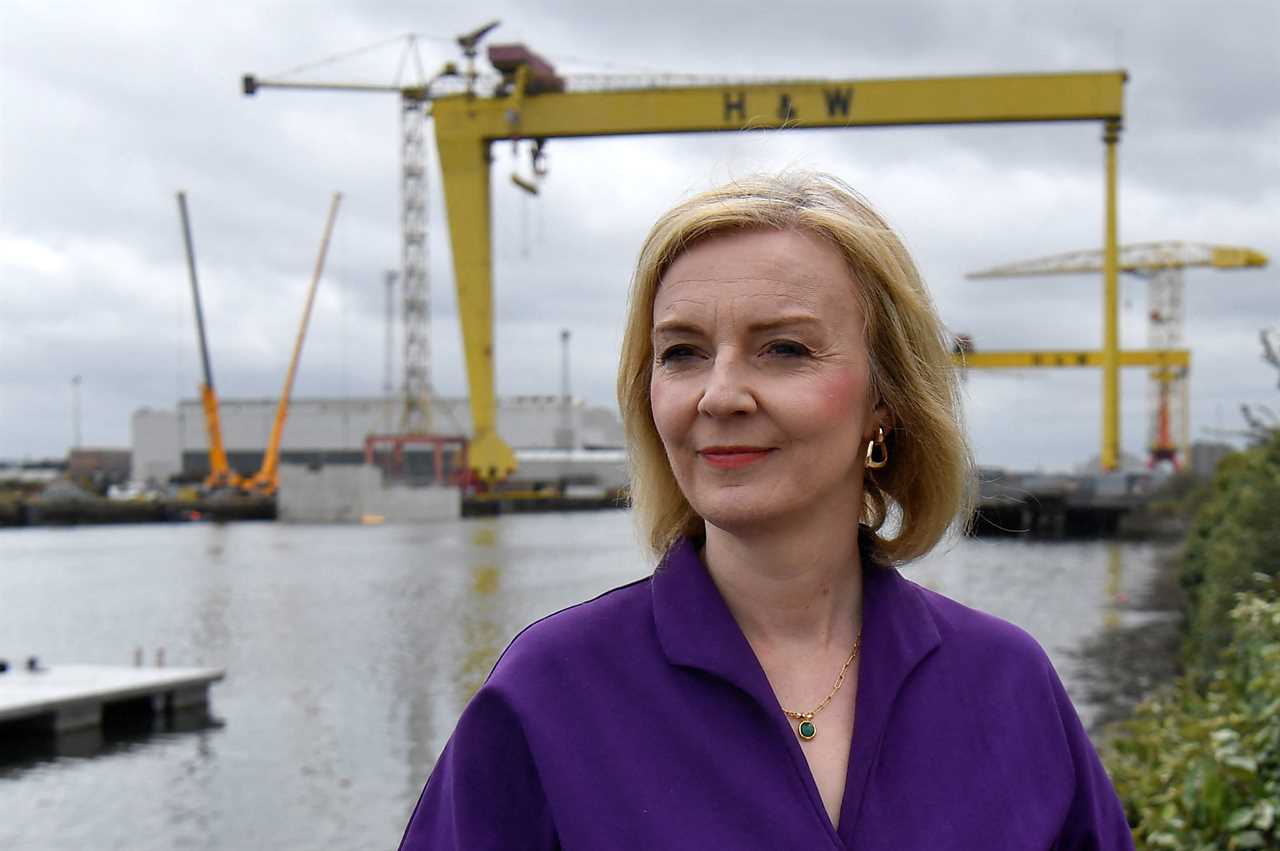 During the penultimate knockout stage of the race, Mr Sunak had the most MP backers.

He managed to maintain that lead for weeks until it was finally ended today.

With less than three weeks to go until the results are announced, the ex-Chancellor is struggling to gain and even maintain momentum.

The underdog suffered a major blow this week when Alun Cairns became the third Tory MP to defect from his camp to Team Truss.

Explaining his U-turn Mr Buckland said: “As the campaign has moved on, and as I have listened carefully to both candidates, I have thought deeply about the issues that move me and what I want to see the next Prime Minister doing.

“Changing your mind on an issue like this is not an easy thing to do, but I have decided that Liz Truss is the right person to take the country forward.

A new poll published today by Conservative Home put Ms Truss 32 points ahead of her rival.

Mr Sunak is adamant he will fight for every last vote, right up until the end of the contest.

The underdog had a dig at Ms Truss this morning for dodging scrutiny by refusing one-to-one media interviews.

So far the ex-Chancellor has been grilled by veteran broadcasters Andrew Neil, Andrew Marr and Nick Robinson.

Tomorrow he’ll be interviewed by Rochelle Humes and Andi Peters on This Morning.

Mr Sunak said: “I will keep campaigning until the final day. I believe my plan is the right plan and I’m not afraid to be scrutinised on it.”