CHRISTMAS plans were in chaos last night as militant union boss Mick Lynch announced a series of train strikes to wreak havoc during the festivities..

CHRISTMAS plans were in chaos last night as militant union boss Mick Lynch announced a series of train strikes to wreak havoc during the festivities. 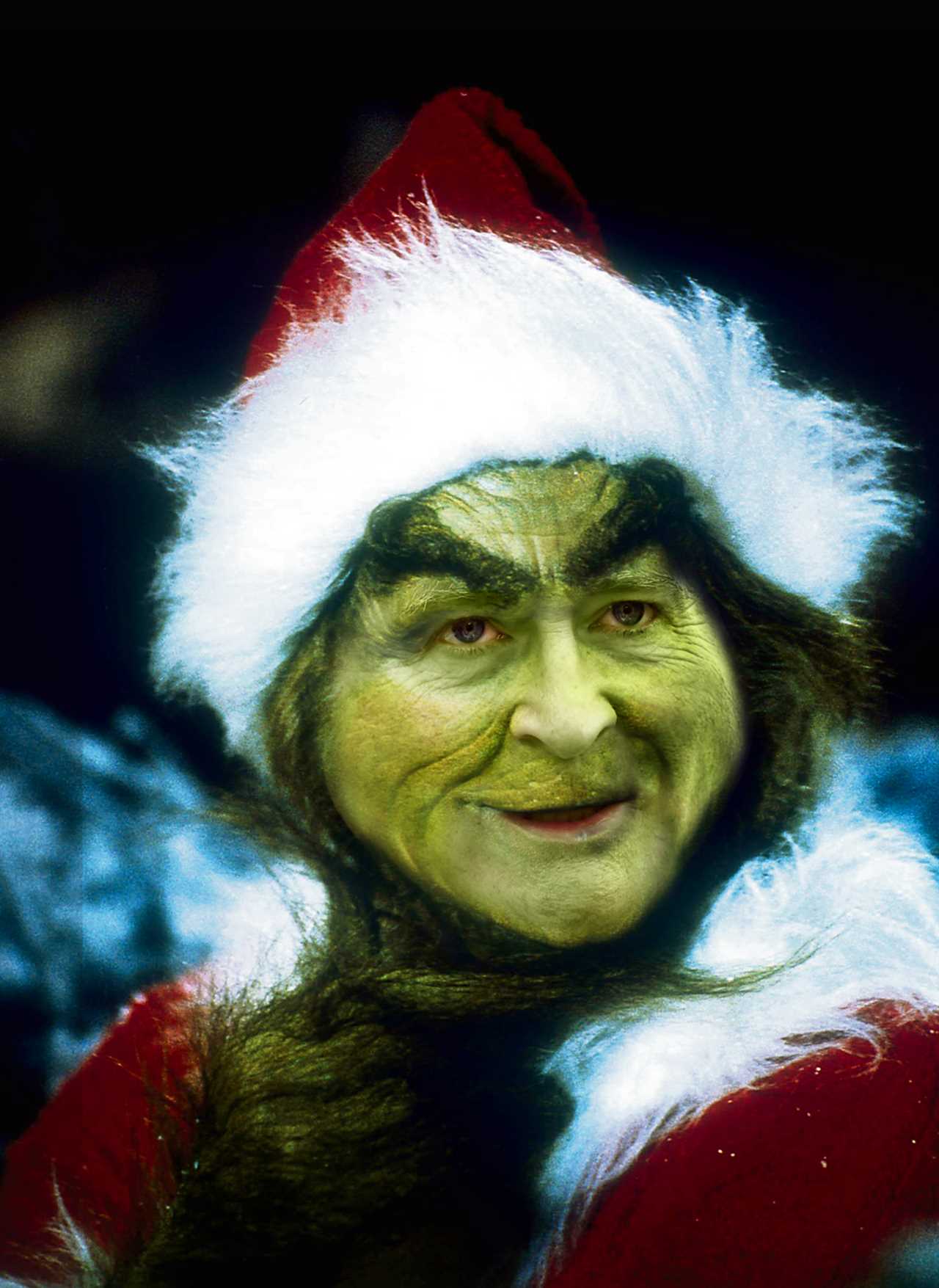 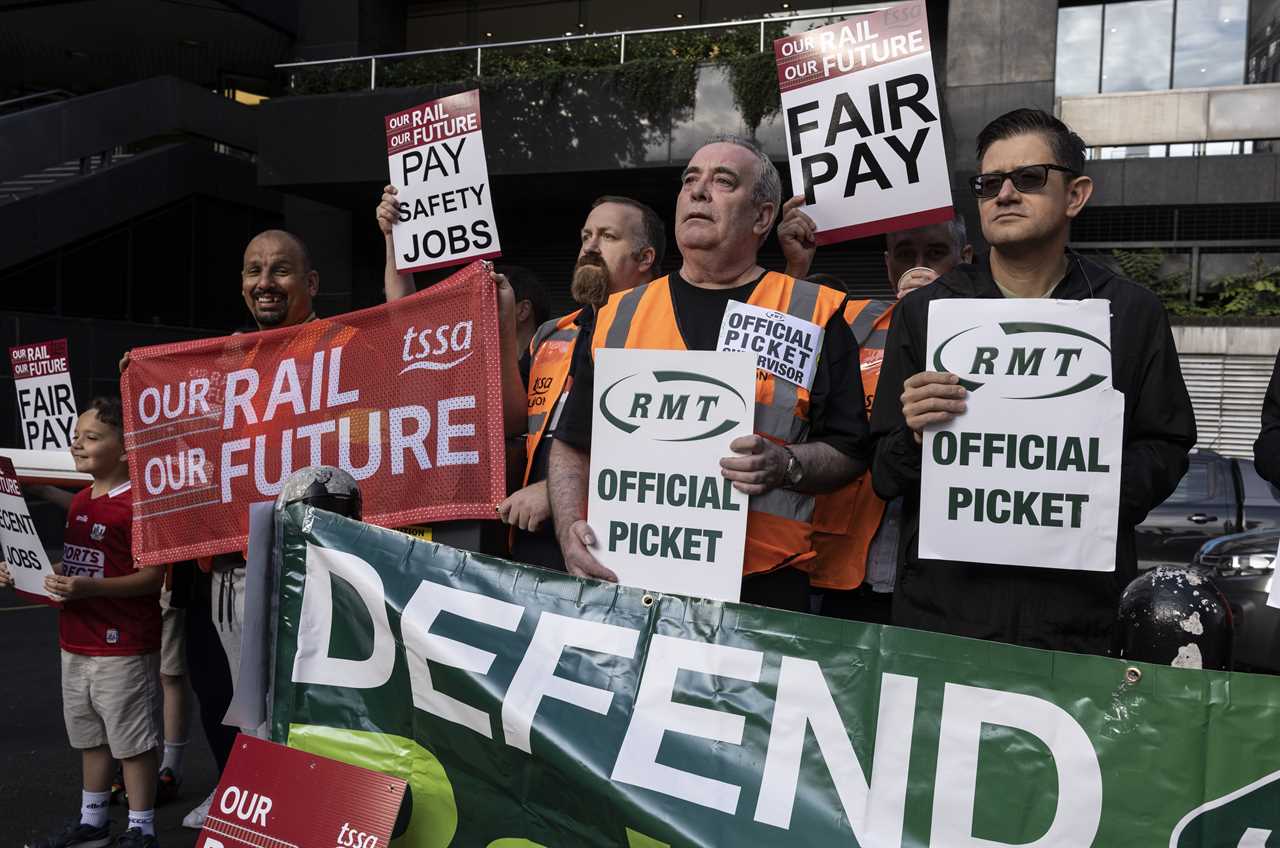 Rail workers will walk out on December 13, 14, 16 and 17 — causing chaos for plans of Christmas drinks and shopping trips

An overtime ban from December 18 to January 2 will also have a “significant impact”.

Mr Lynch yesterday apologised to the suffering public but insisted it was his job to put pressure on train chiefs to improve his 40,000-plus members’ pay and conditions.

He told a press conference: “I’m not the Grinch. I’m a trade union official.”

But the strikes sparked outrage.

Rail Delivery Group chairman Steve Montgomery said disruption this Christmas after the two years of Covid curbs would be “tragic” for families.

He also warned it would damage businesses during the vital Christmas period, putting jobs at risk.

PM Rishi Sunak’s spokesman condemned the RMT for “stopping hardworking people from getting to work.”

He added: “They’re stopping people reaching vital things like doctor’s appointments, stopping children, young people — who have already had their education disrupted — from going to school or college.”

British Beer and Pub Association chief executive Emma McClarkin said: “This is devastating. The week of strikes is usually the busiest in the year. Instead of supporting pubs, customers will be staying home. It will hit pubs in town and city centres hard.”

Britain is braced for a wave of other strikes, with nurses, posties, bus drivers and civil servants also poised to walk out. 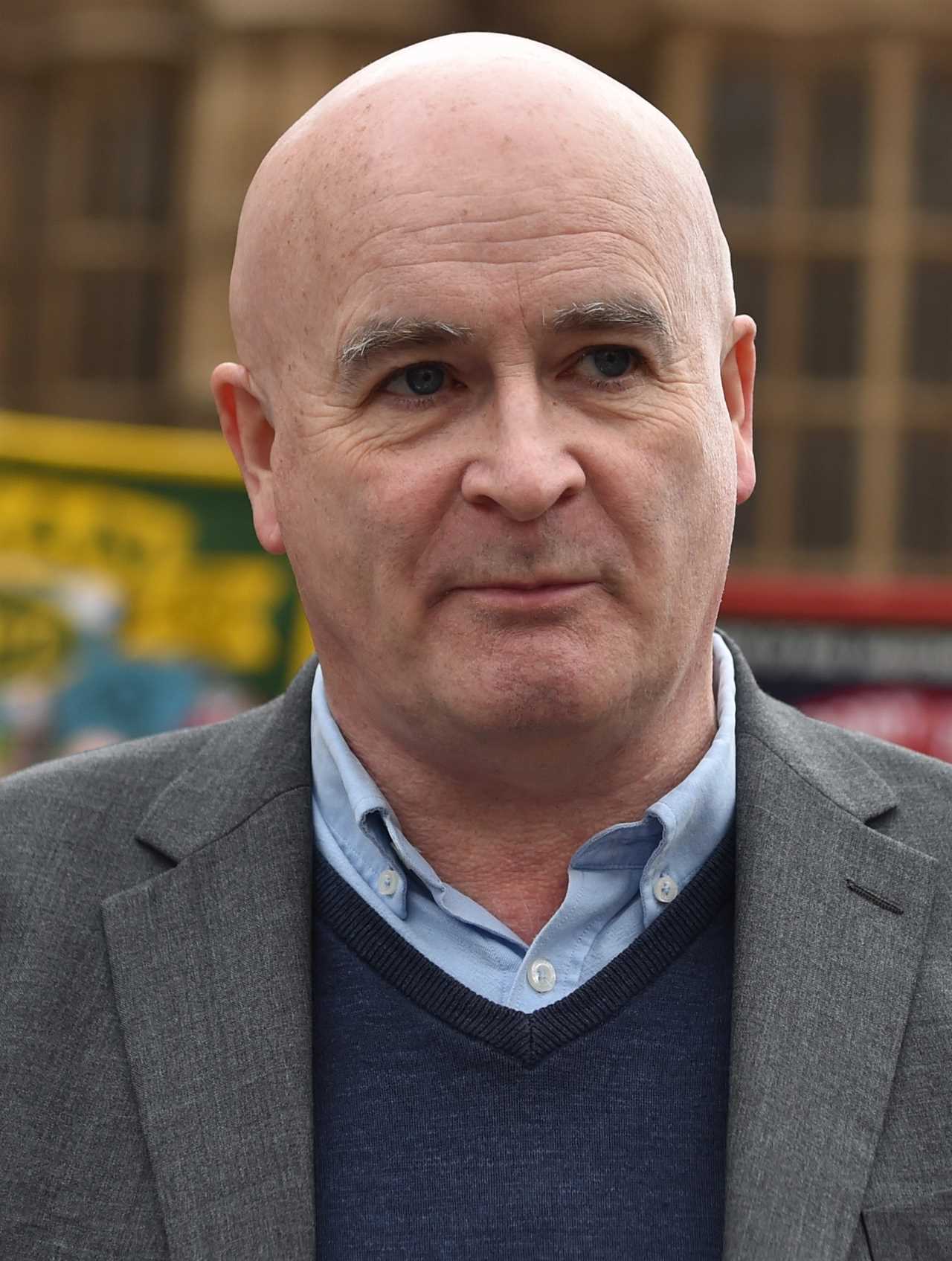