BRITAIN faces a bleak festive season after 40,000 rail workers announced they will strike just one week before Christmas.Members of the RMT will..

BRITAIN faces a bleak festive season after 40,000 rail workers announced they will strike just one week before Christmas. 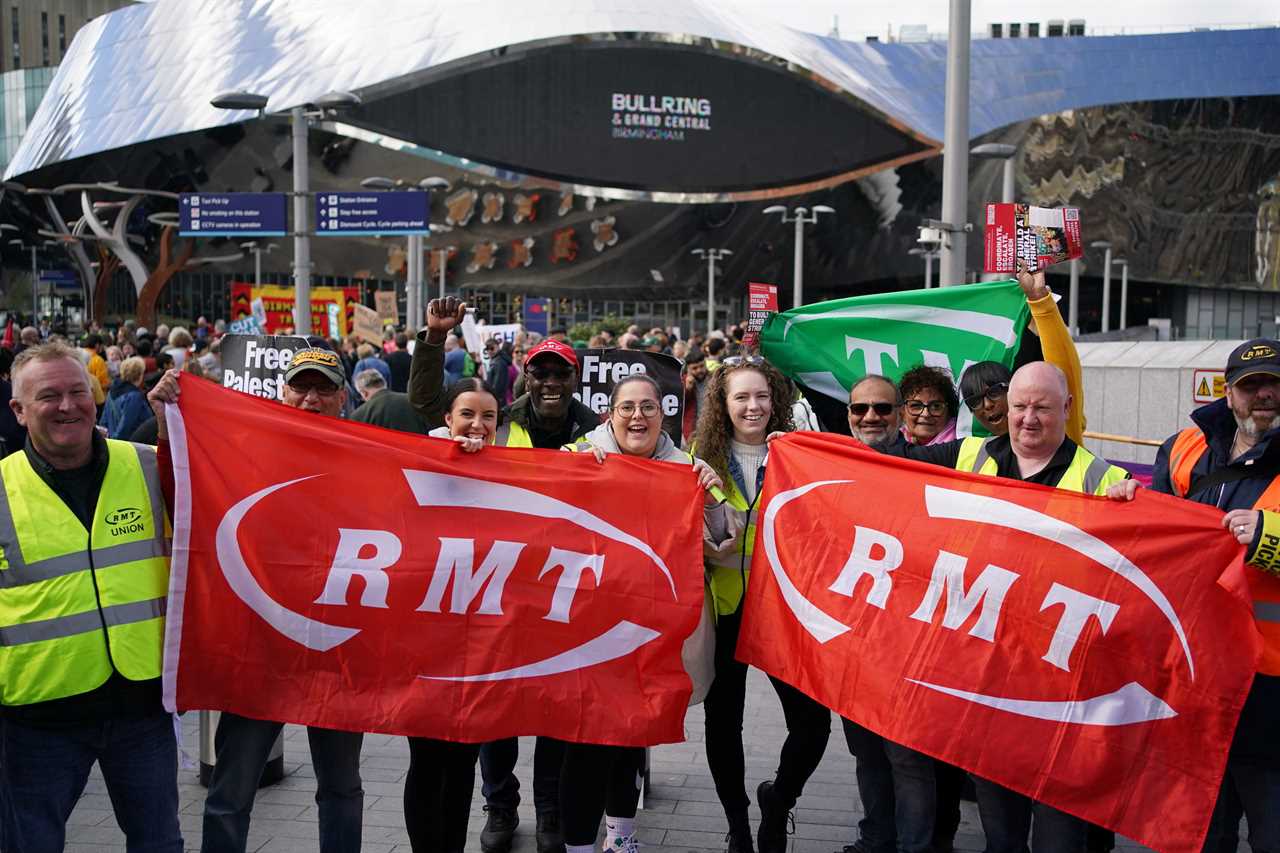 The RMT announced a fresh set of major strikes today 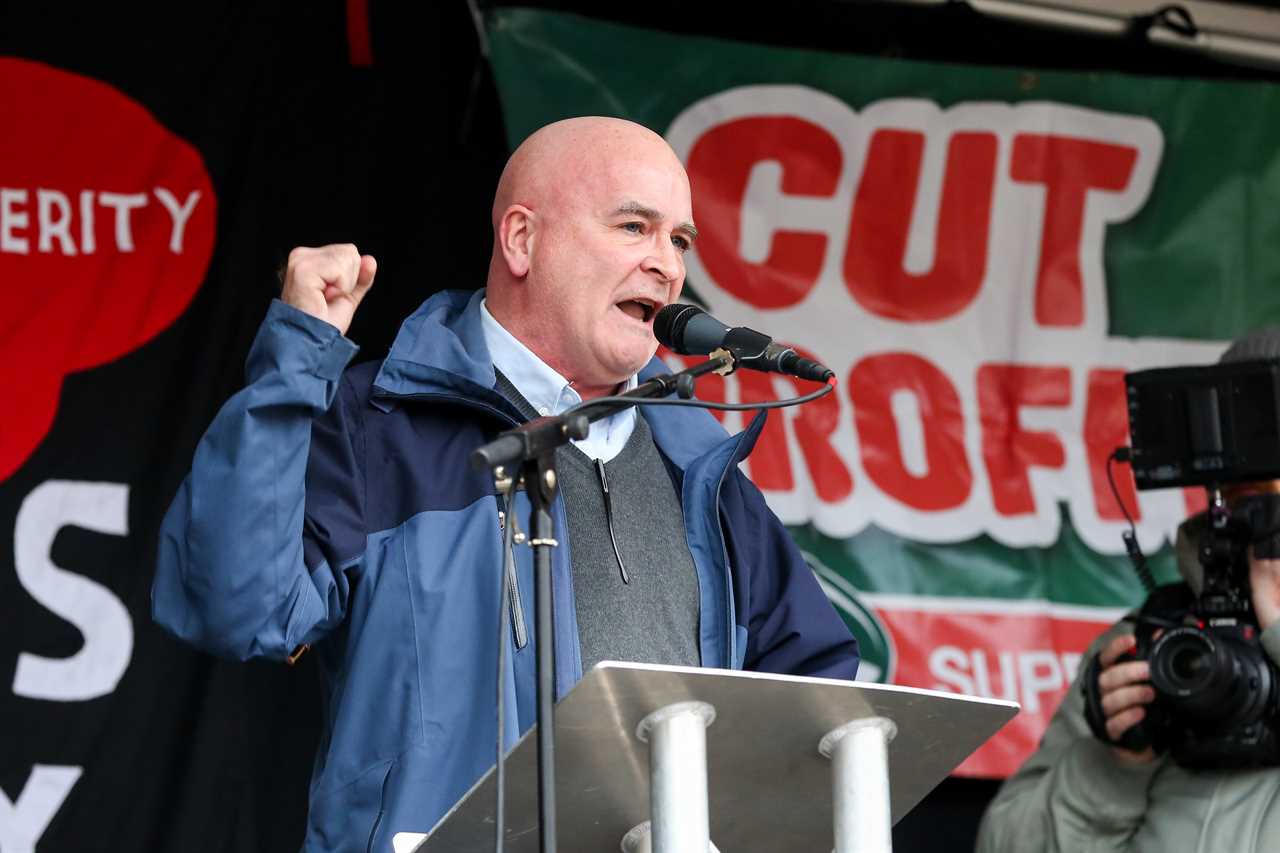 And another round of industrial action will kickstart the new year, with walkouts planned for January 3, 4, 6 and 7.

Away from the railways, swathes of other public services face a meltdown around Christmas because of industrial action.

Earlier this month the 106-year-old Royal College of Nursing voted to hold its first ever UK-wide strike.

Hospitals across the nation face mass staff shortages as union leaders demand a 17 per cent pay rise for its hardworking members.

Around 100,000 civil servants are also due to walk out of work during the festive season.

Workers in the Border Force and Passport Office are among those demanding a 10 per cent pay rise from their government employers.

This morning Rishi Sunak told a meeting of the Cabinet that Brits face a “challenging period” caused by the aftermath of the pandemic, Mad Vlad Putin’s war in Ukraine, NHS backlogs and now MORE strike action.

The words of warning came after the Organisation for Economic Cooperation and Development (OECD) today said the UK economy will suffer the biggest blow to its economy of all the world’s seven most developed nations.

And of the top 20 only Russia will fare worse.

The group predicted the UK economy will grow by 4.4 per cent this year, before plummeting by 0.4 per cent in 2023.

Just last week the government’s budget watchdog revealed disposable household income per person is expected to fall more than seven per cent over the next two years.

The drop will drag income down to 2013 levels.