MILITANT rail strikers should “get back to work” as new laws to curb their walkouts are coming, Liz Truss warned last night.In a show of strength to..

MILITANT rail strikers should “get back to work” as new laws to curb their walkouts are coming, Liz Truss warned last night.

In a show of strength to union chiefs hell-bent on grinding Britain to a halt with more crippling industrial action, she insisted she would not bow to pressure. 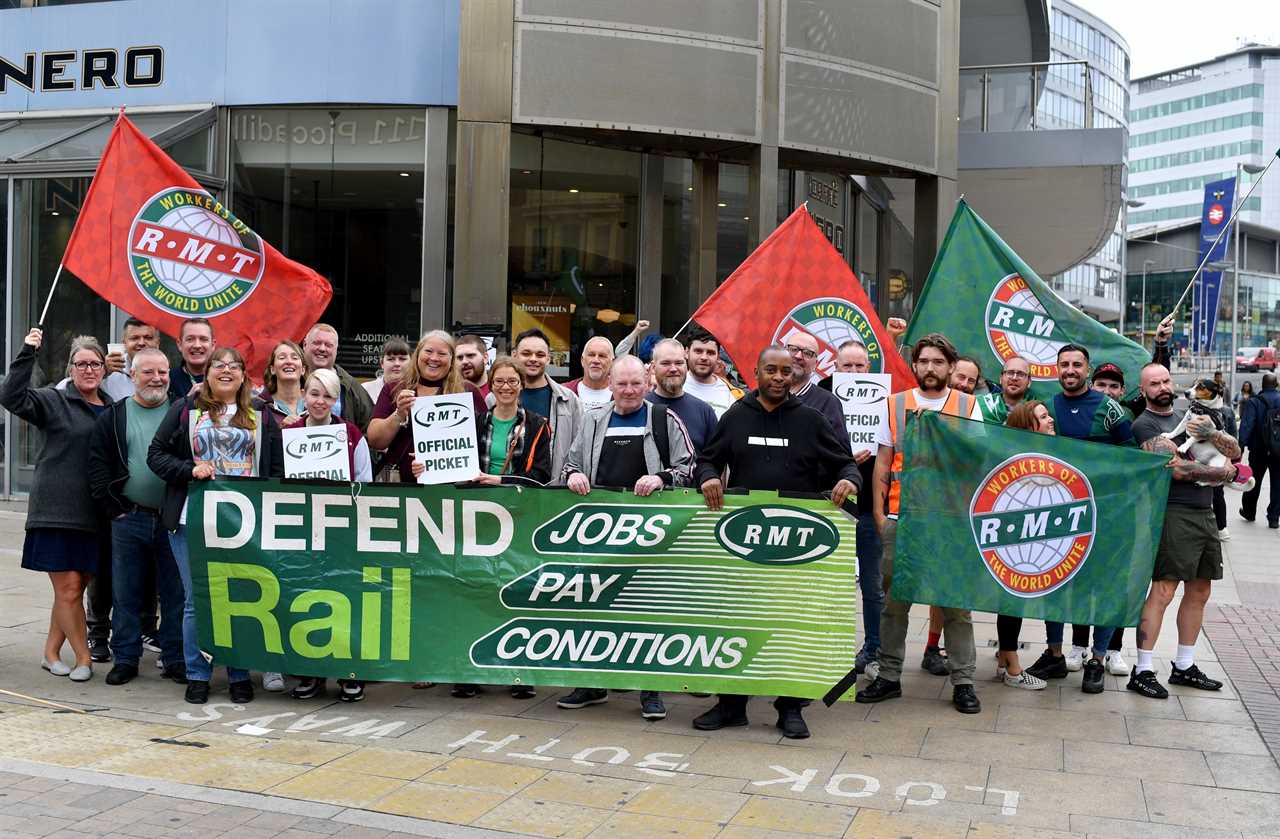 Rail strikers should ‘get back to work’ as new laws to curb their walkouts are coming, warns Liz Truss 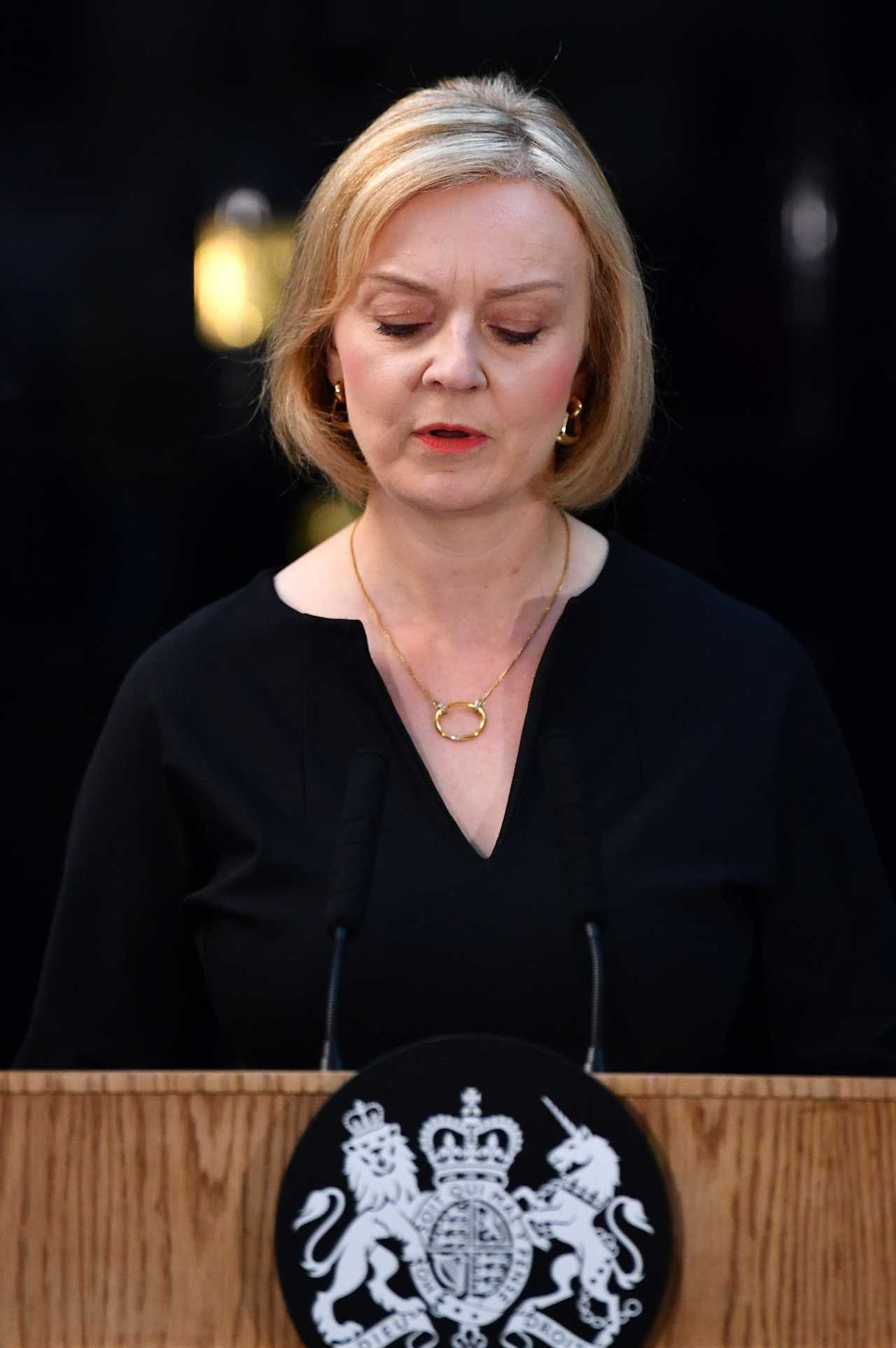 Liz Truss insisted she would not bow to union pressure

Tough new laws to ensure minimum services can carry on running on the nation’s railways were still on their way “as soon as possible”, she promised.

And Britain won’t be successful unless people are allowed to go to work and get on.

Firing a warning shot at union chiefs, she said: “I want to take a constructive approach with the unions – but I would tell them to get back to work.”

After it was announced that Tory conference in Birmingham is to be hit by major walkouts, she said: “There’s no doubt we’re facing tough times as a country.

But she promised that workers rights would be safe on her watch – and no one would be seeing their holidays ripped up under the premise of cutting post-Brexit rules.

She stressed: “What we’re talking about is having the right regulations for Britain. And that isn’t about removing workers rights and holiday days.

“But there are a number of the EU regulations that are not working for Britain and that we need to do things differently.

“What I have pledged is that by the end of 2023, all those EU rules will be off the statute books and we will have our own rules.”