LIZ Truss today gives her clearest promise yet of cash help for the most vulnerable being hit by crippling energy costs.Writing in Trending In The..

LIZ Truss today gives her clearest promise yet of cash help for the most vulnerable being hit by crippling energy costs.

Writing in Trending In The News, the front-runner to be the next PM vowed to “deliver immediate support to ensure people are not facing unaffordable fuel bills” this winter. 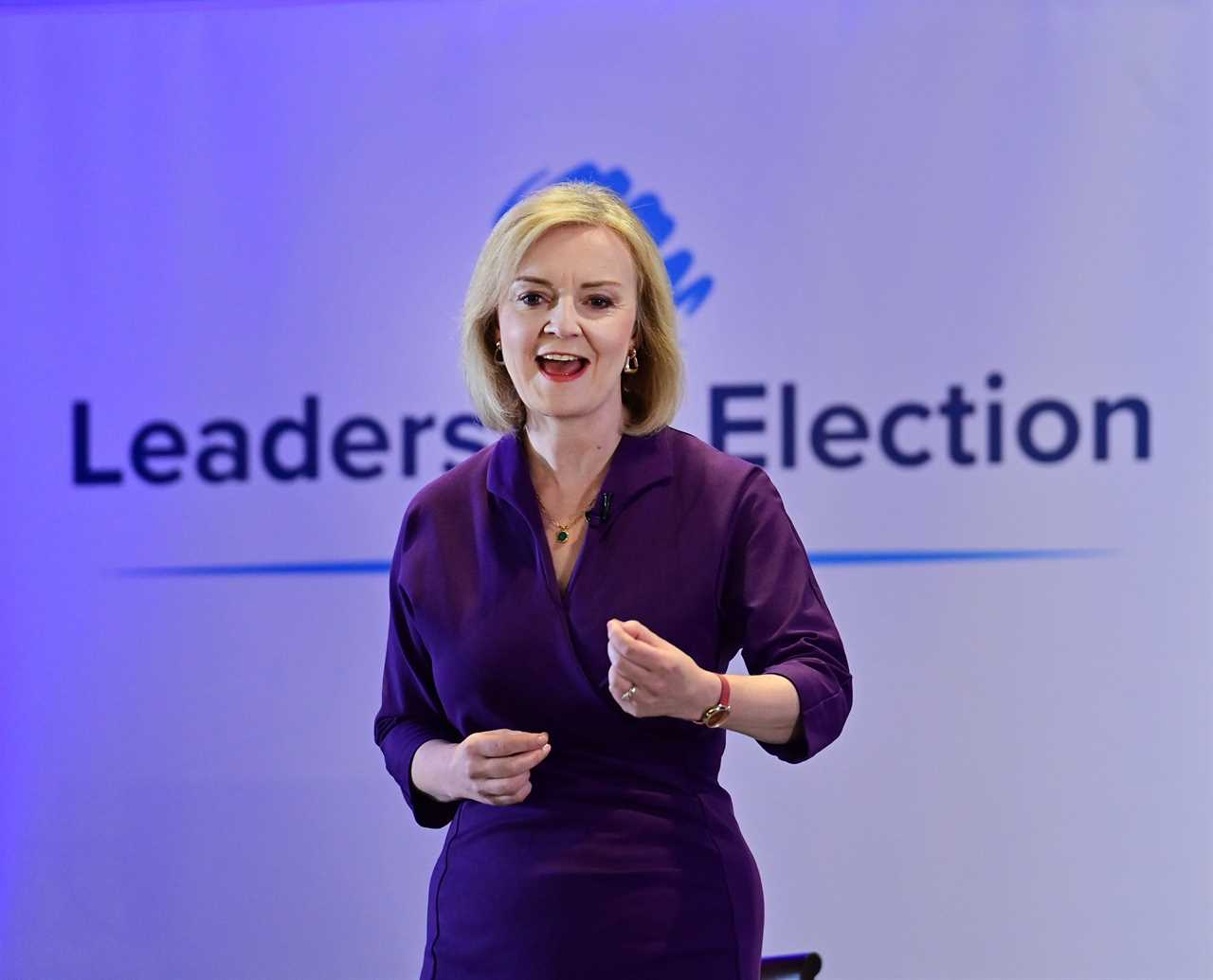 She had been criticised earlier in the summer for claiming hand-outs were off the table.

But today she says: “Let me reassure Sun readers I can be trusted to rise to the challenge.”

She also vows to rip up the usual tax and spending rules, announcing: “I firmly believe, in these grave times, we need to be radical.”

Ms Truss looks likely to be declared the winner of the Tory leadership election on Monday — but will inherit the worst in-tray of any PM since the 1980s.

As inflation soars and Britain teeters on the brink of a recession, she today vows to be “robust and radical” with emergency budget measures within days.

She adds: “I will take decisive action to provide help and ensure we never again face such an energy crisis.

“I am ready to put my money where my mouth is by cutting taxes.”

And she says she is on “the side of all those who make our country great, from the dedicated commuters who go out to work every day, to the striving self-employed and small business owners, to families and anyone who does the right thing”

Outgoing PM Boris Johnson insisted last night ­Britain had the “financial strength” to get through the current crisis.

Ms Truss made a bold promise of no new taxes.

She also vowed to scrap plans for new smart motorways saying the idea has not worked and said she would be prepared to look at ­abolishing the 70mph speed limits on motorways.

HOUSEHOLDS face a “terrifying” ten per cent plunge in their disposable income over the next two years, ministers have been warned.

The fall is “likely to be the worst for at least a century” and equivalent to £3,000 for a typical home, according to the Resolution Foundation.

Those being dragged into absolute poverty could rise by three million to 14 million by 2024, unless the next PM spends billions.

Lalitha Try, from the Resolution Foundation, said: “The outlook for living standards is frankly terrifying.