BRITAIN will keep a third coal-fired power station open for another year in a bid to avoid blackouts.Business Secretary Kwasi Kwarteng is poised to..

BRITAIN will keep a third coal-fired power station open for another year in a bid to avoid blackouts.

Business Secretary Kwasi Kwarteng is poised to seal a deal to keep Ratcliffe-on-Soar in Nottinghamshire on-stream to help the lights stay on this winter. 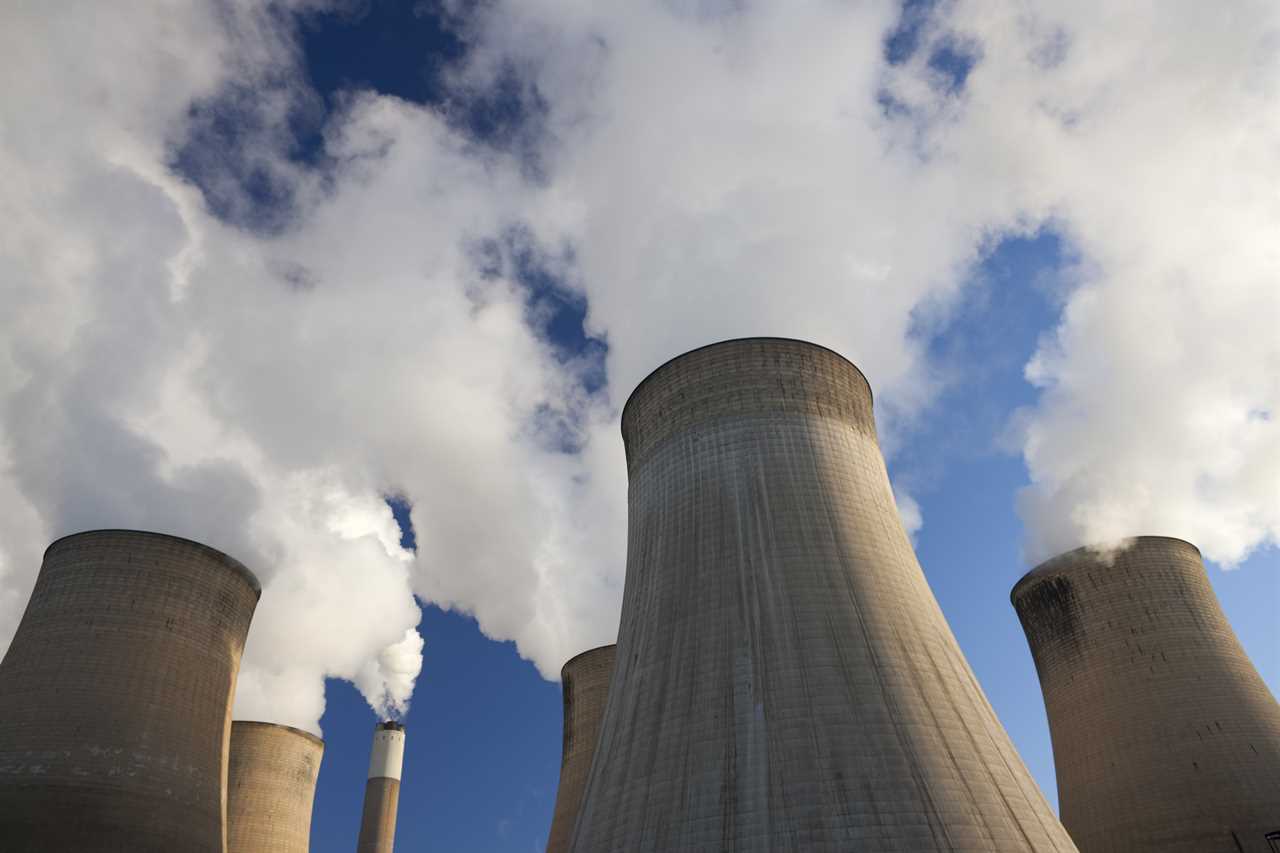 Ministers have already extended two other coal power stations until 2024.

They are all due to be shut down by then in a bid to switch to greener ways of producing energy.

The decision comes as the PM is set to announce a £20billion deal for another nuclear power station at the new Sizewell C site in Suffolk today, his last in office.

French-owned EDF will take another 20 per cent stake, with the remainder funded by private investors.

Ministers hope it will power electricity for up to six million homes, but it will be years before it’s fully operational.

Boris Johnson will say today in his final speech as PM: “The big decisions this government has made on our energy future will bequeath a United Kingdom where energy is cheap, clean, reliable, and plentiful, and made right here on British soil.

“A future where families and businesses are never again at the mercy of international markets or foreign despots.”