TORY leadership frontrunner Liz Truss has pledged there will be no new taxes if she wins the keys to Downing Street next week.Speaking at the final..

TORY leadership frontrunner Liz Truss has pledged there will be no new taxes if she wins the keys to Downing Street next week. 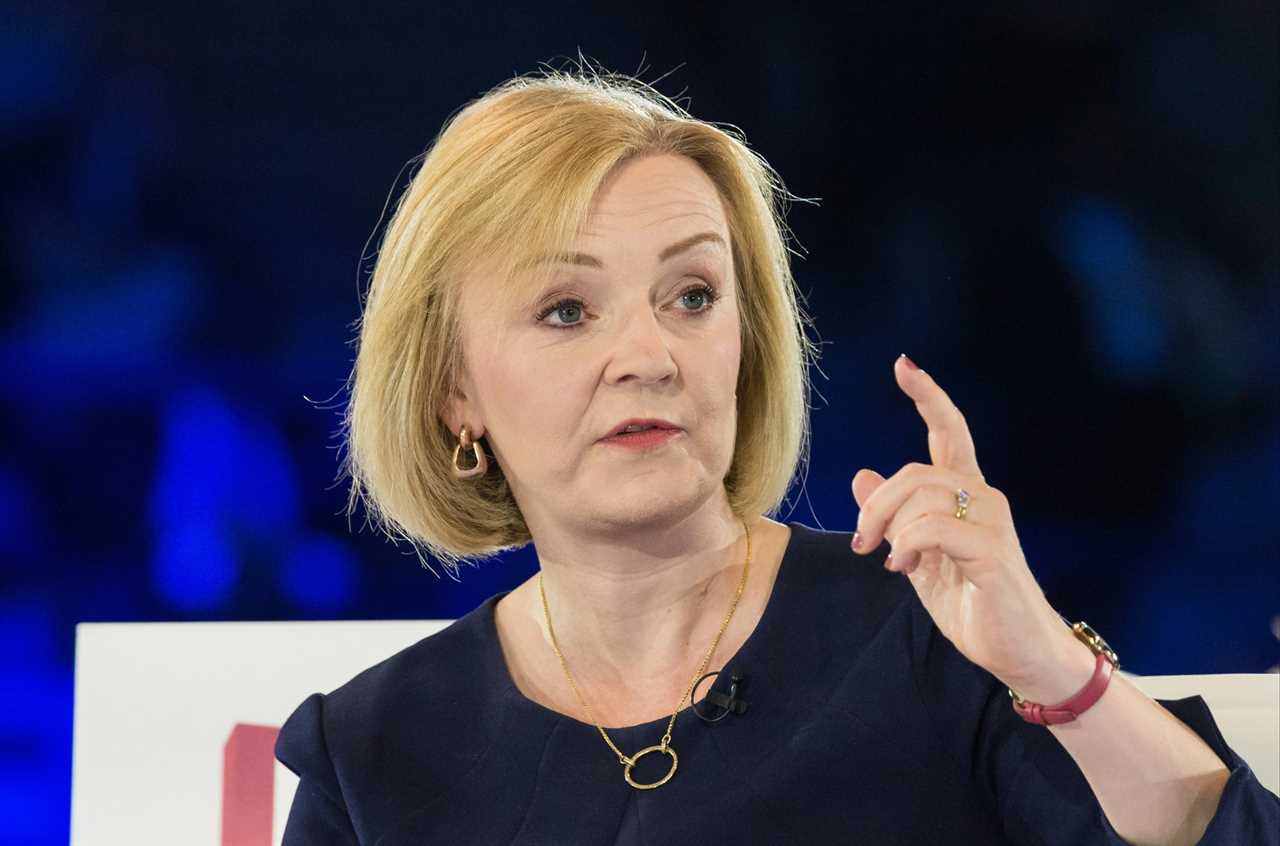 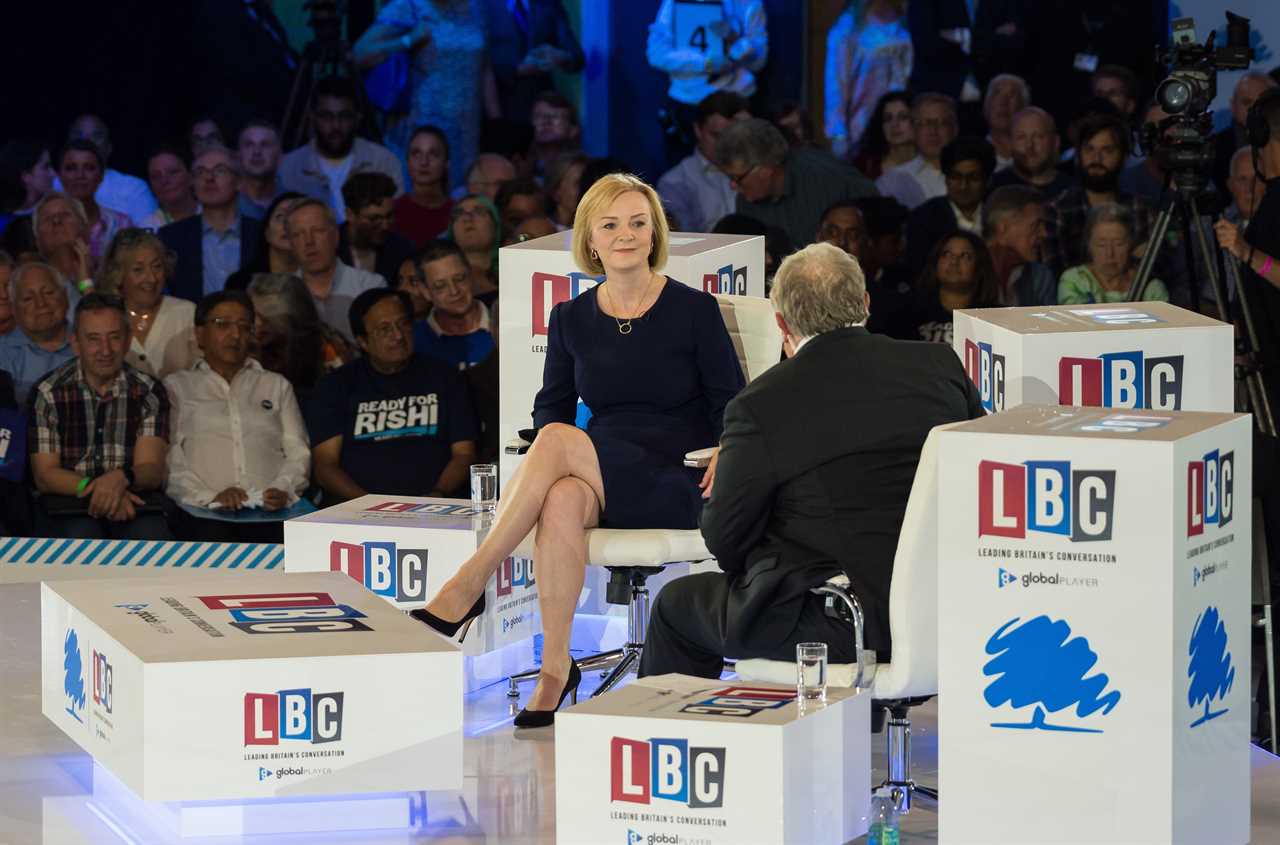 The wannabe PM also pledged not to impose another windfall tax on energy companies, whose profits have boomed during the cost of living crisis.

Rival Rishi Sunak clashed with the frontrunner on the issue, telling more than 6,000 card carrying Conservatives that a windfall tax was “absolutely right” when energy giants are “making billions of profit because of war”.

Writing in Trending In The News today, Ms Truss vowed to “deliver immediate support to ensure people are not facing unaffordable fuel bills” this winter.

It’s her clearest promise yet of cash help for the most vulnerable.

Ms Truss said: “Let me reassure Sun readers I can be trusted to rise to the challenge.

“I firmly believe, in these grave times, we need to be radical.”

Concrete plans won’t be announced until at least next Monday, when the winner of the Tory leadership race will finally be crowned.

Alongside taxes, Ms Truss last night ruled out forcing Brits to ration their energy use as a way of coping with staggering bills.

But Mr Sunak said “we shouldn’t rule anything out”.

He added: “The challenges we face with this crisis are significant. Many European countries are looking at how we can all optimise our energy usage, that is a sensible thing for us to be doing as a country.”