NHS pen-pushers cost taxpayer £2.8 BILLION a year that should be spent on treating patients, Health Secretary to say

NHS bureaucrats cost taxpayers £2.8billion a year that should be spent on treating patients, the Health Secretary will say today.Steve Barclay is..

NHS bureaucrats cost taxpayers £2.8billion a year that should be spent on treating patients, the Health Secretary will say today.

Steve Barclay is declaring war on pointless pen-pushers swallowing up hospital budgets and says it is time to trim the health service flab for the sake of the sick. 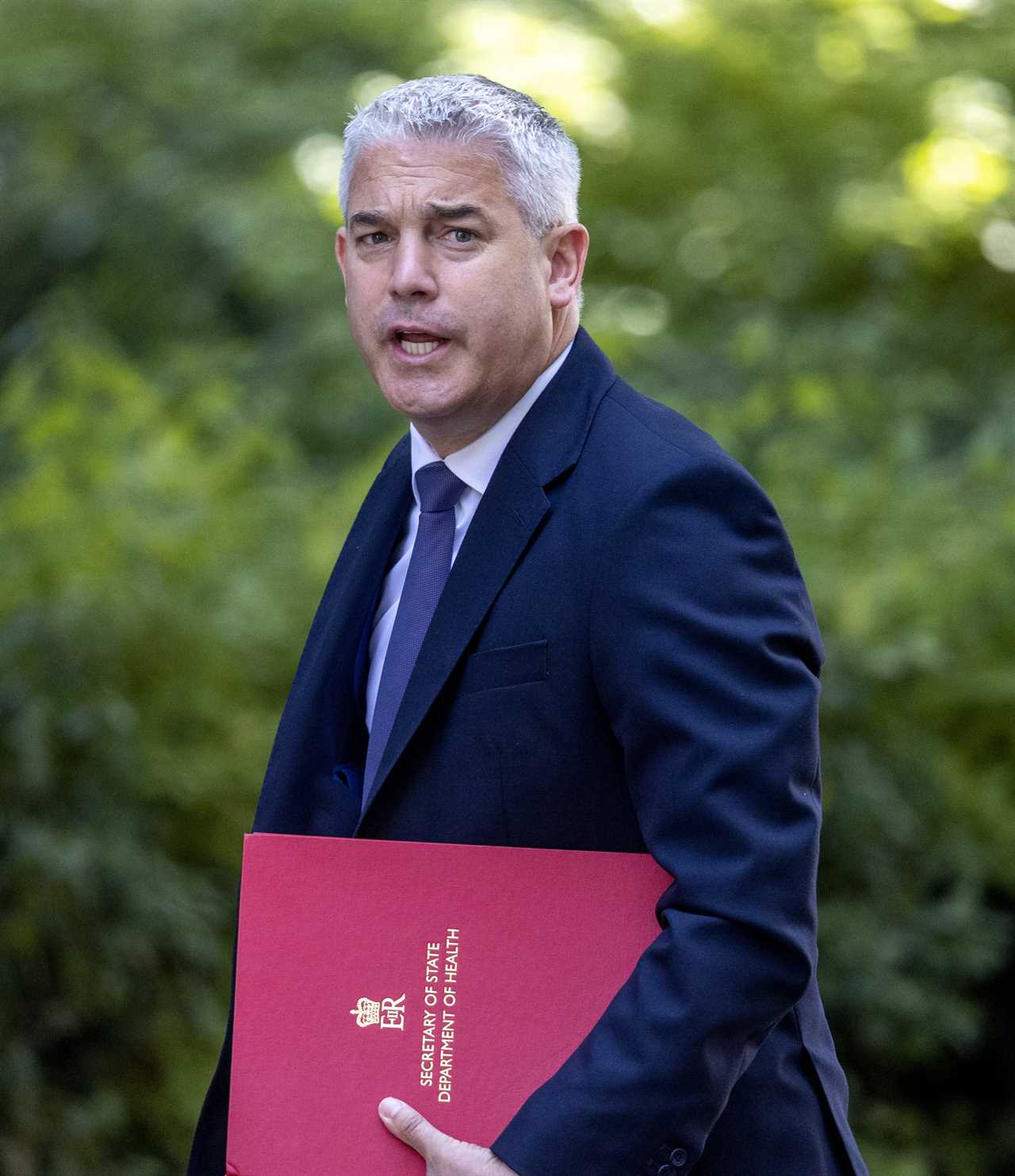 The number of NHS middle managers has more than doubled from 9,000 to 18,600 since 2013, an audit he ordered on taking the job in July revealed.

A further 26,000 work in integrated care boards and 7,000 in commissioning support units, which do not provide care.

In a speech at the Policy Exchange think tank today, Mr Barclay will say: “Having so much management is a distraction to the front line. Some community nurses spend half their time on admin. Managers need to be helping them — not creating more paperwork.”

He has already pledged to slash the number of management consultants by 80 per cent.

Mr Barclay, who is at risk of being moved out of his job when the new PM takes office next week, will also take aim at weak performance targets.

More than 6.7million patients are waiting for routine treatment, with the number set to grow.

An NHS task force is trying to boost staff numbers with an overseas recruitment drive.

Meanwhile, Cabinet Office Minister Kit Malthouse has been holding urgent meetings with officials to plan for crippling winter pressures on the NHS.

Did you miss our previous article...
https://trendinginthenews.com/uk-politics/boris-johnson-could-stay-as-an-mp-until-the-next-election-pals-say