LIZ Truss will tomorrow unleash a triple-whammy package of jobs, tax cuts and a house-buying bonanza.The Prime Minister set out a mission statement..

LIZ Truss will tomorrow unleash a triple-whammy package of jobs, tax cuts and a house-buying bonanza.

The Prime Minister set out a mission statement to get millions off the couch and back into work as part of her growth blitz. 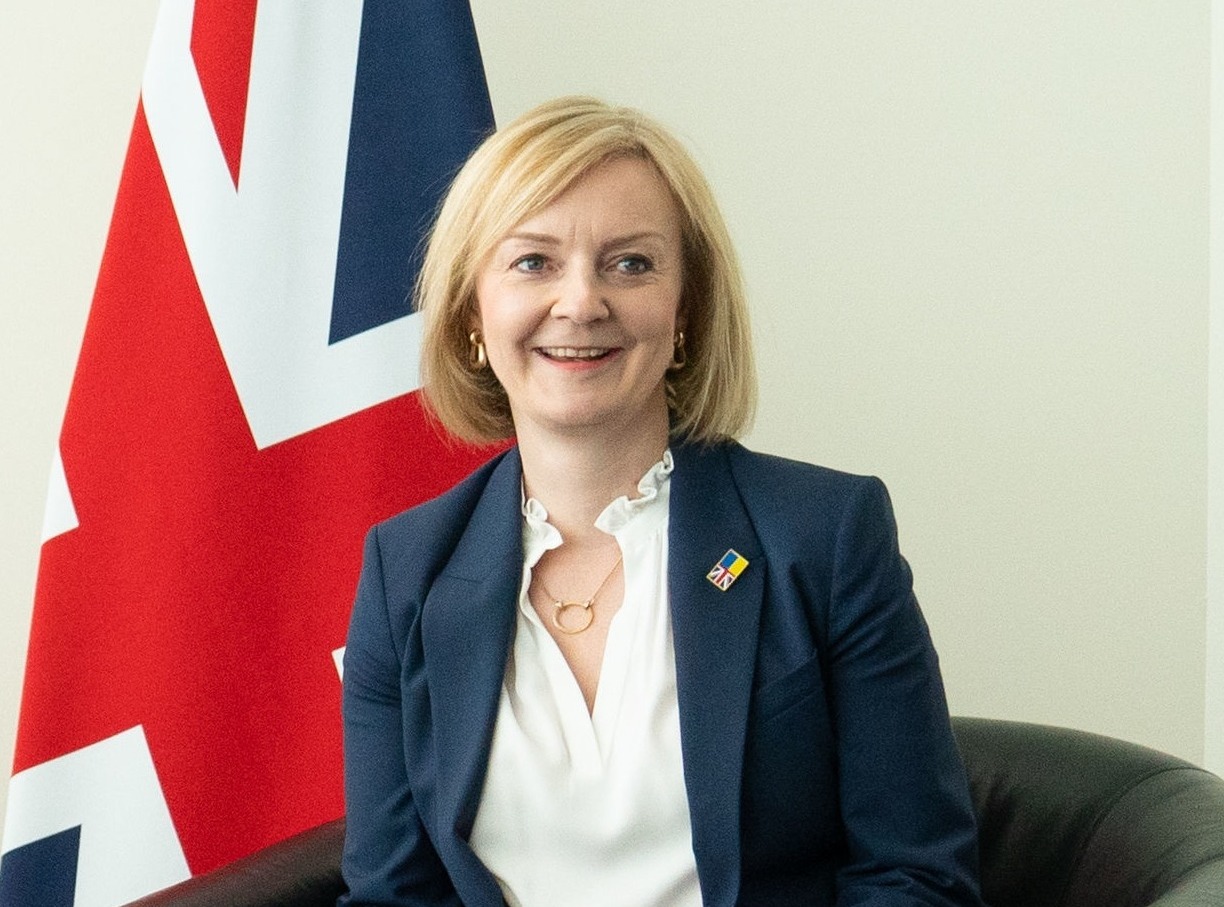 Liz Truss reveals ‘This is just the start’ as she unleashes a package of jobs, tax cuts and a house-buying bonanza as part of her growth blitz

Bosses in New York were told by the visiting PM that Britain under her leadership would be “unashamedly pro-business” as she declared: “This is just the start.”

Speaking ahead of tomorrow’s mini-budget, she said she wants to target the “economically inactive” to “encourage more of them to go into work”.

Nearly nine million people fit this category, either not in work or not looking for a job.

A huge number of these are aged 50 to 64, while around 1.2 million vacancies go unfilled.

Sources say he may double the threshold at which people pay the levy.

He will also reverse the recent National Insurance rise and scrap a planned Corporation Tax hike.

The Chancellor is also planning to bring forward the 1p income tax cut planned for 2024, but will likely wait for a full Budget to announce this.

The Institute for Fiscal Studies said huge levels of borrowing would saddle the nation with “unsustainable” debt and break the Government’s own spending rules.

IFS deputy director Carl Emmerson said the PM was taking “a gamble on growth that may not pay off”.