LABOUR would totally scrap Britain’s landmark Rwanda policy and beg France to do a new deal instead.Furious Tories lashed out after the Shadow Home..

LABOUR would totally scrap Britain’s landmark Rwanda policy and beg France to do a new deal instead.

Furious Tories lashed out after the Shadow Home Secretary confirmed she would bin the £120million scheme to try and deter people from making the dangerous crossing. 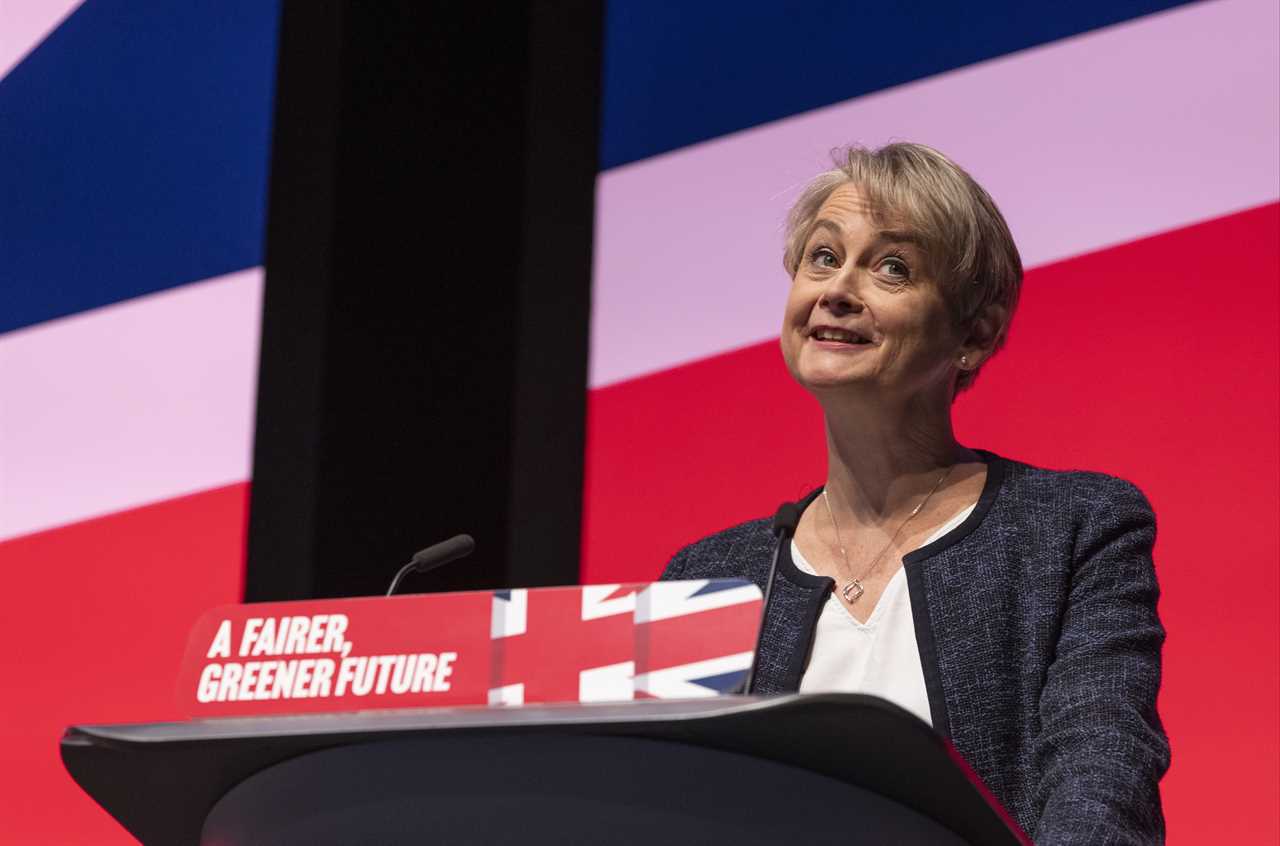 Labour would scrap Britain’s Rwanda policy and beg France to do a new deal instead, Shadow Home Secretary Yvette Cooper has confirmed

Yvette Cooper told the party‘s annual gathering they would “work with France” to try and stop the boats – despite ministers’ efforts to do so for years, but the numbers have continued to soar.

She said she would push for a new cross-border police unit to crack down on criminal gangs.

They would pay for it by “cancelling the deeply damaging, extortionately expensive, unworkable Rwanda scheme”.

Ipswich MP Tom Hunt lashed out at the news.

He said: “Labour have no intention of even trying to tackle illegal immigration – sometimes they seem to positively embrace it.

“Regardless of what they say, for all intents and purposes they’re essentially a pro open borders Party.”

“After 27 people died in the Channel in a single incident last year, President Macron refused the UK Government’s offer of joint working and joint patrols to stop boats leaving French shores and to tackle the crisis together.

“Since then more than 32,000 migrants have arrived in Dover from France.

“If Labour’s only policy is to rely on the French, then they are not serious about stopping small boats, tackling criminality, protecting people from the smuggling gangs or saving lives in the Channel.”

Ms Cooper embraced the spirit of Tony Blair – saying Labour would be tough on crime once again.

She announced more police officers and gave a moving tribute to murdered Olivia Pratt-Korbel, who was tragically shot in the city last summer.