Great British Energy would be set up within a year of the party taking power — and save households hundreds of pounds a year. 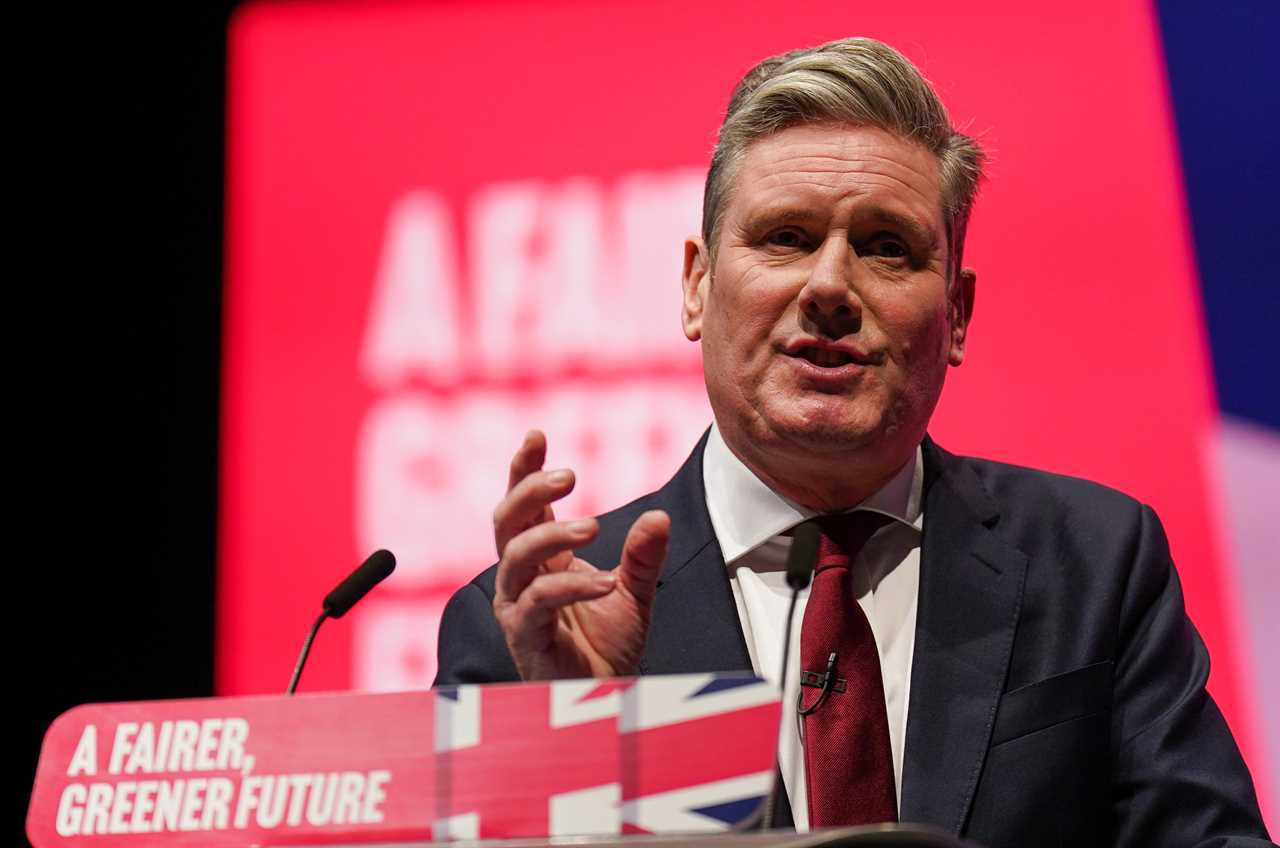 In his 49-minute address, Sir Keir promised “British power for the British people”.

Modelled on France’s EDF, the new firm would be independently operated and any profits reinvested.

Projects could include nuclear, wind and wave — with start-up cash coming from an £8billion National Wealth Fund announced earlier in the week.

But Andy Mayer, from the Institute of Economic Affairs, said: “It will be a disaster, with ministers picking winners, and civil servants making an expensive mess of deployment.”

Sir Keir, who has a 17-point lead over the Tories in one poll, also urged voters to punish PM Liz Truss — saying her Government had lost control of the economy and crashed the Pound.

Borrowing Michael Caine’s “Doors off” quote from film The Italian Job, he said: “They used to lecture us about fixing the roof when the sun was shining.

“But take a look around Britain. They haven’t just failed to fix the roof.

“They’ve ripped out the foundations, smashed through the windows and now they’ve blown the doors off for good measure.”

Sir Keir also doubled down on UK’s backing for Ukraine, saying: “We will never allow Putin’s threats and imperialism to succeed.

“We will stand alongside Ukraine and its people fighting on the frontline of freedom.

“So let this entire conference say together: Slavi Ukraini! (Glory to Ukraine).”

He said: “Whether you voted Leave or Remain, you’ve been let down.

“And with Liz Truss, the Tories are changing the meaning of Brexit before your eyes.”

He also confirmed that he would back a points-based immigration system, with sources saying there wouldn’t be a return to freedom of movement.

There was also a target set for 70 per cent of households to own their home, up from 65 per cent today.

That would mean a further 1.5million getting on the property ladder.

And Sir Keir vowed to scrap business rates and replace them with a system to help start-up businesses and boost the High Street.

Today the party will announce every primary pupil will get a free breakfast.

The £365m cost would be covered by restoring the 45p higher tax rate, axed by the Tories last week.

She said it will help in “driving up standards in maths, reading, and writing, and giving mums and dads choices”.

He added: “There’s nothing ‘New’ about Keir Starmer’s Labour, no matter how much he tries to emulate Tony Blair.”

Labour vowed to build three Navy supply ships in Britain — rather than tender them abroad — to support 6,000 jobs. 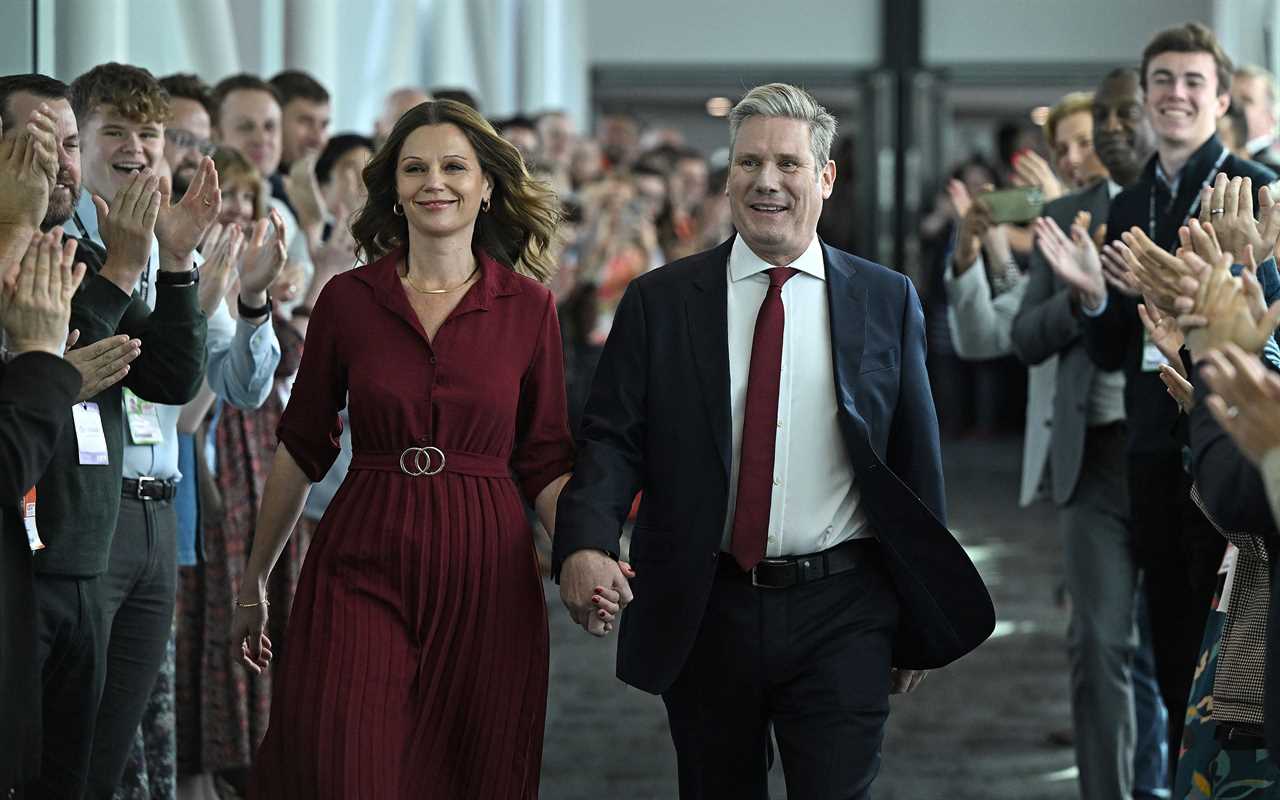