I’m afraid to let my daughter out on her own, says Rishi Sunak as he vows to make Britain’s streets safe again

RISHI Sunak has vowed to drive crime from the streets — after revealing he was afraid to let his daughter go out alone.The PM said that was why he..

RISHI Sunak has vowed to drive crime from the streets — after revealing he was afraid to let his daughter go out alone.

The PM said that was why he moved his family out of their Downing Street flat when he was Chancellor. 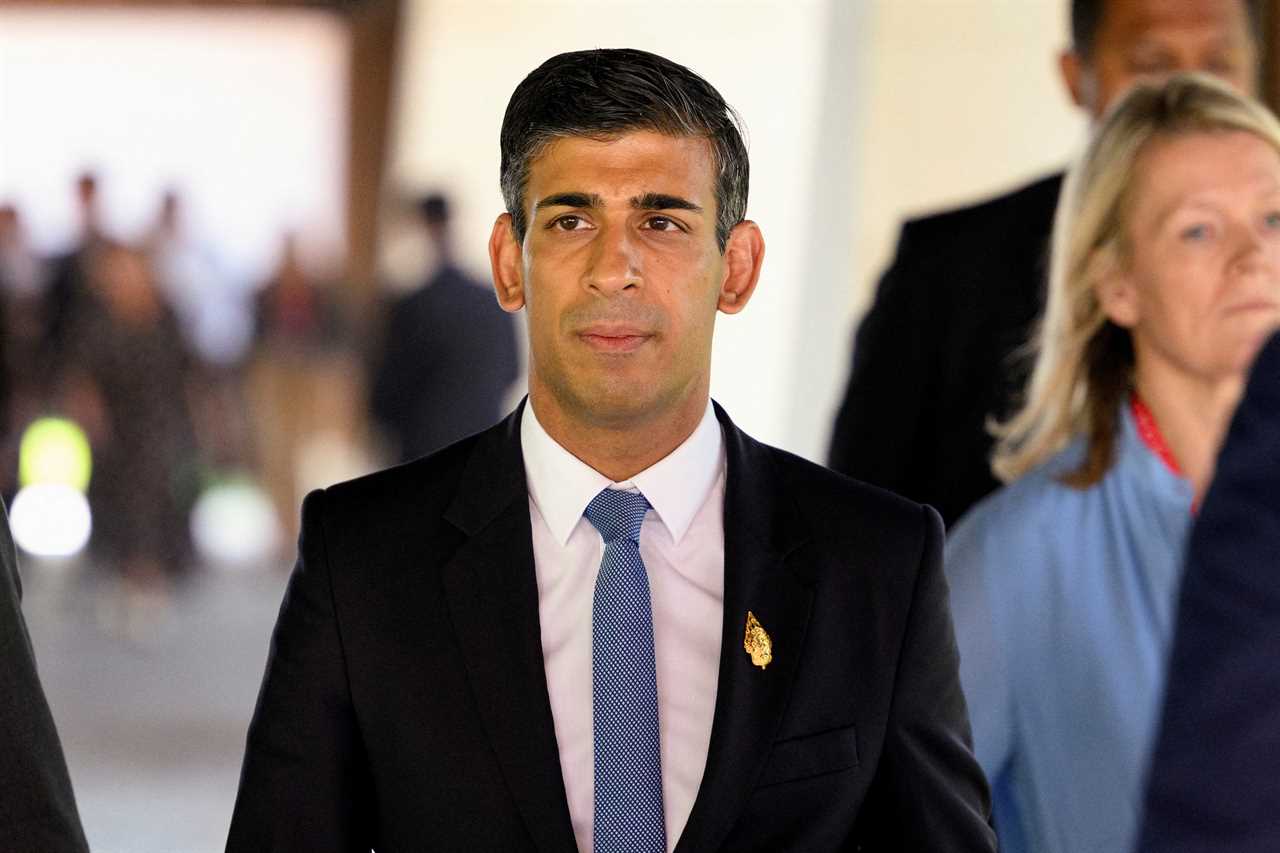 Sunak pledged to build 10,000 more prison places over the next few years

Launching his crackdown, he said: “I come to it as a parent. My eldest is at the age where she’s starting to walk to places by herself or is wanting to.

“That’s why we were not in that flat in that last term when I was Chancellor.

“It was because she was going to start walking to her primary school. She turned 11 and then she was allowed to walk to school by herself — which she didn’t end up doing for lots of other reasons. But it brings it home to you as a parent.

“I want to make sure my kids and everyone else can walk around safely. That’s what any parent wants for their children.”

The 42-year-old, married to wealthy Akshata Murty, also 42, was horrified by the killing of nine-year-old Olivia Pratt-Korbel by a masked gunman in Liverpool in August.

The PM, who has a home in Kensington, West London, recalled the “awful things we read about with the young girl Olivia”.

Mr Sunak, now back with his family in Downing Street, said: “I want to make sure we catch criminals which is why we’re building 10,000 more prison places over the next few years.

“We should charge more people and reduce crime and have them in jail.”

A man has been charged with Olivia’s murder.