SECURITY minister Tom Tugendhat was banned from driving for six months yesterday for using his mobile phone at the wheel.The Tory, who stood for the..

SECURITY minister Tom Tugendhat was banned from driving for six months yesterday for using his mobile phone at the wheel.

The Tory, who stood for the party leadership after Boris Johnson stepped down, apologised for breaking the law in his Skoda Kodiaq. 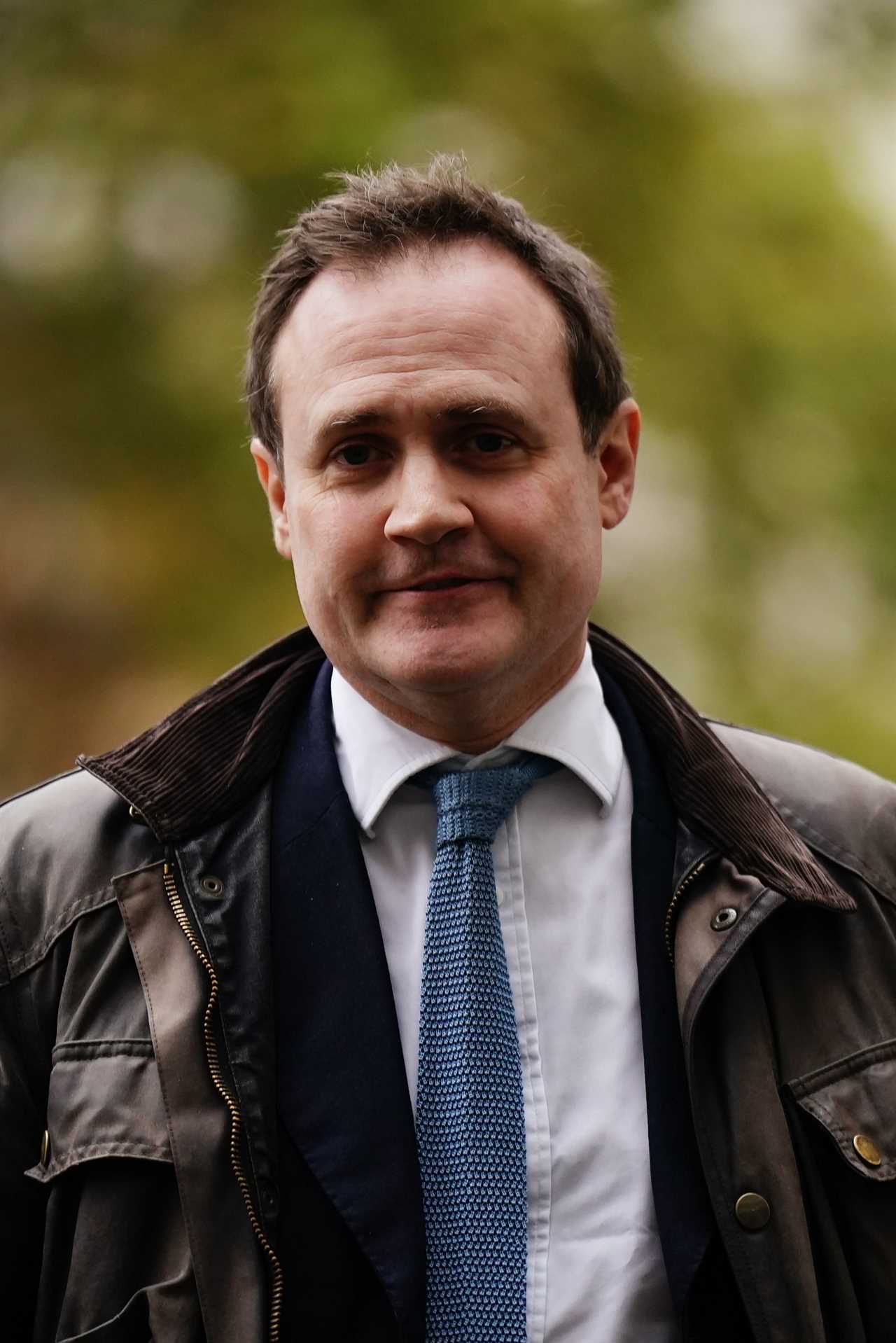 The Tonbridge and Malling MP, 49, told police he was using maps on his phone to navigate while driving in Wandsworth, South London.

In his statement to Westminster JPs, he said: “After the incident I took a course to refresh and correct my driving.”

He already had six points on his licence.

District Judge Jack McGarva chided the minister: “I would expect you to set an example.

“It is a serious offence, using a mobile phone in any way.