EVERTON FC’s Russian bankroller Alisher Usmanov is being sanctioned by Britain, the Foreign Office will announce tonight.The billionaire oligarch is..

The billionaire oligarch is one of two alleged Kremlin cronies to be stung in a fresh round of asset freezes. 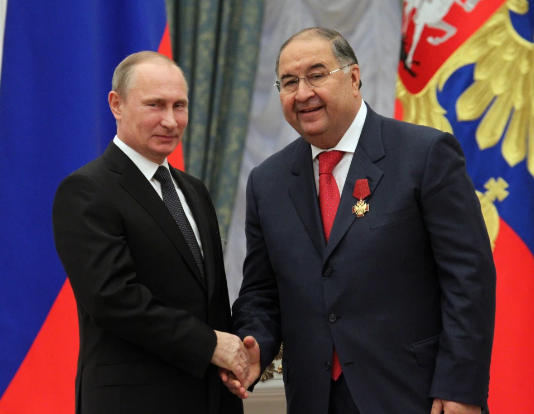 Alisher Usmanov, pictured with Putin, has been hit by sanctions 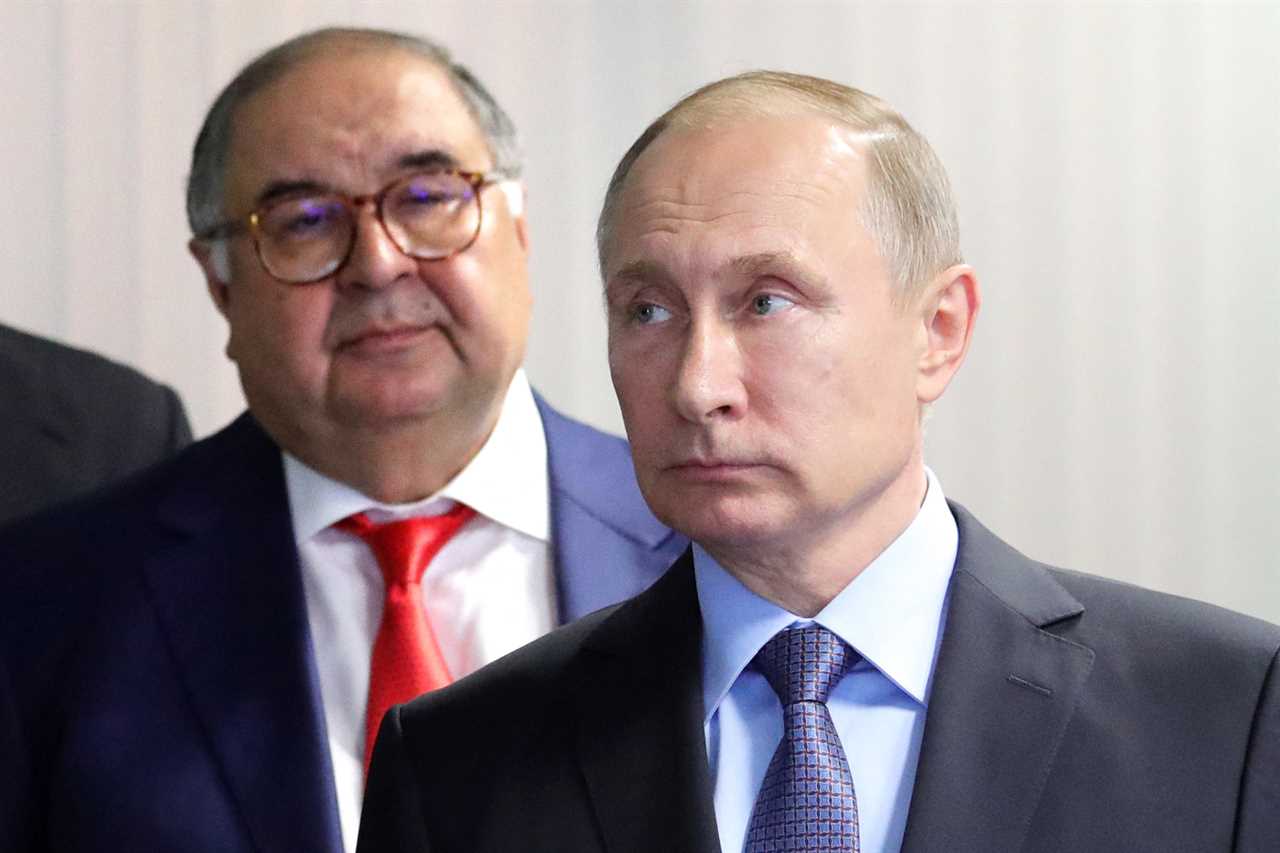 For years his firm has sponsored Everton’s training ground and he had exclusive naming rights on the club’s new stadium.

Chelsea owner Roman Abramovic – who yesterday put the club on the market – is not yet being sanctioned.

The Foreign Office has been under huge pressure to sanction Usmanov, 68, following Vladimir Putin’s bloody invasion of Ukraine.

The EU has already sanctioned the “pro-Kremlin oligarch with particularly close ties to [the] Russian president”.

He owns significant property in London and Surrey, and funds Everton’s stadium and training ground.

Yesterday Everton cut ties with Usmanov’s companies, hitting out at the “appalling events unfolding in Ukraine”.

A statement said: “The club can confirm that it has suspended with immediate effect all commercial sponsorship arrangements with the Russian companies USM, MegaFon and Yota.”

Usmanov is worth at least £12billion and owns two £100million properties.

Pointing out he lived only a few minutes walk away, he said he was among a group who have “dipped their hands in the blood of Putin’s war.”