BRITAIN is “braced” for a massive revenge cyber attack from Russia after arming Ukraine.Trending In The News can reveal British cyber intelligence is ..

BRITAIN is “braced” for a massive revenge cyber attack from Russia after arming Ukraine.

Trending In The News can reveal British cyber intelligence is on high alert anticipating that hackers will infiltrate remaining Ukrainian networks, NATO systems or Whitehall computers. 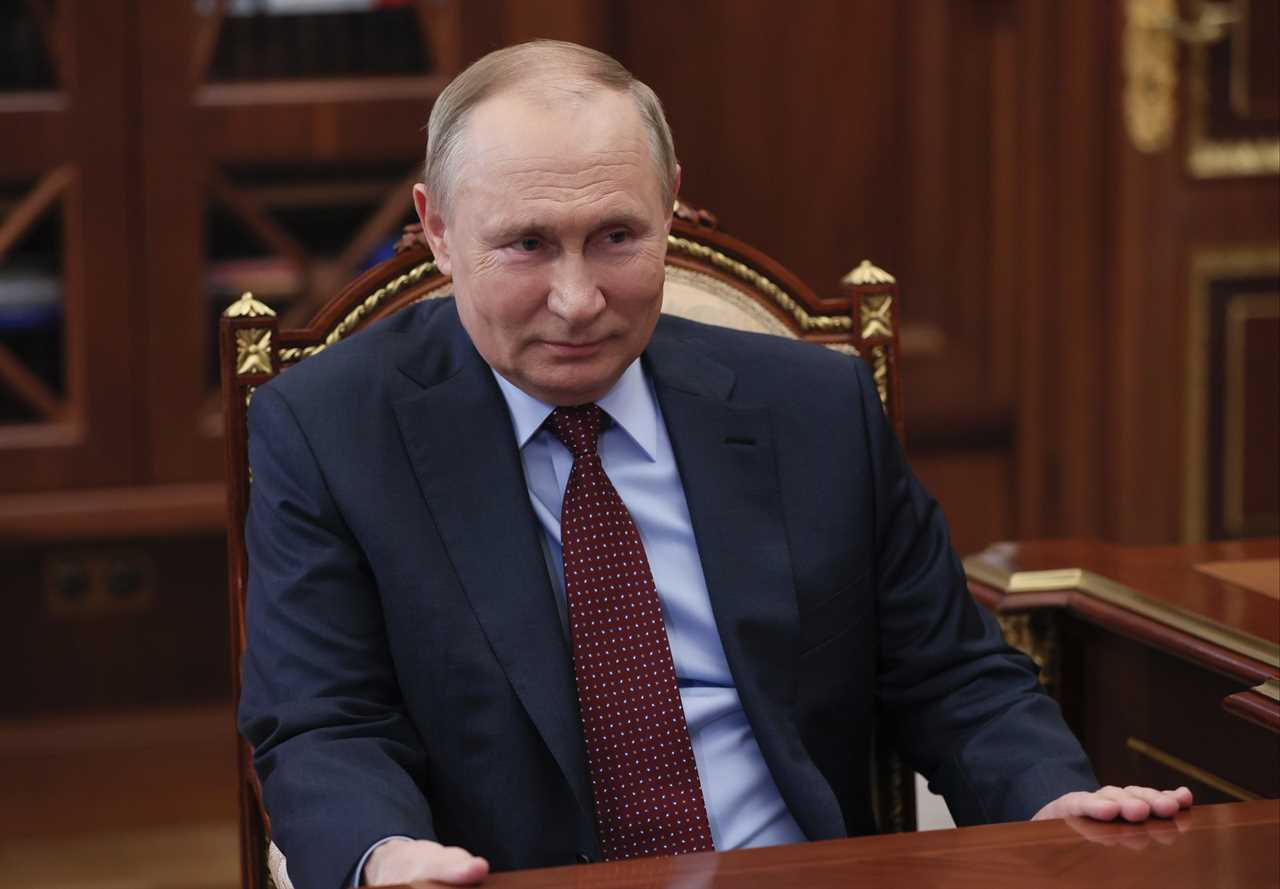 Vladimir Putin could launch a cyber attack on Britain

The senior intelligence source said they were “braced” for retaliation but was surprised it had not yet happened.

“We know they have experience and capability in this area, but we can’t work out why they haven’t done it yet.”

They said electronic bombardment could come in two ways.

Either through Ukraine “which trickles out given the world is interconnected” or by targeting “not just nato allies, but those at the vanguard of the response to the invasion.”

However they also warned identifying the source of an attack, but would assume it had been ordered by the Kremlin.

Earlier this week one NATO chief Jens Stoltenberg warned a severe attack on the alliance could trigger Article 5 – the defensive pact of the alliance, triggering war.

He said: “We have stated cyber attacks can trigger article 5, but we have never got into the position where we give a potential adversary the privilege of defining exactly when we trigger Article 5.”

Another unnamed NATO official said: “Allies also recognise that the impact of significant malicious cumulative cyber activities might, in certain circumstances, be considered as an armed attack.

“We will not speculate on how serious a cyberattack would have to be in order to trigger a collective response.

“Any response could include diplomatic and economic sanctions, cyber measures, or even conventional forces, depending on the nature of the attack.”