EFFORTS to get civil servants back to their desk went backwards in last month’s 40C heat.Every government department saw a rise in home working,..

EFFORTS to get civil servants back to their desk went backwards in last month’s 40C heat. 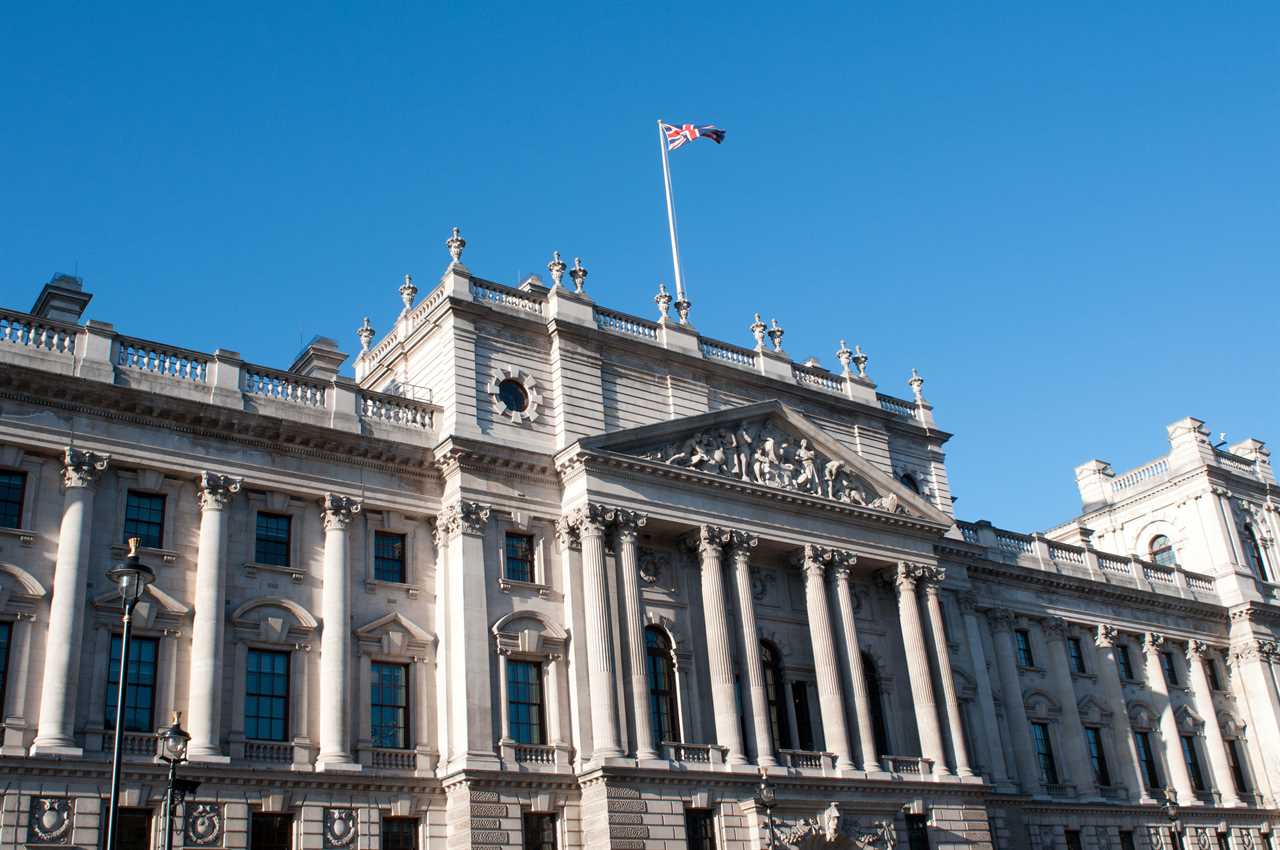 In the week from July 11, trade had a daily average of 82 per cent staff in the office.

At business, office occupancy fell from 59 per cent to 40 per cent.

The Cabinet Office wants office attendance back at pre-Covid levels.

A Cabinet Office spokesman said: “We have been consistently clear that we want to see office attendance across the civil service consistently back at pre-pandemic levels.

“As you would expect, workplace attendance will be lower in summer as staff take annual leave and with the impact of recent rail strikes, but this has not prevented civil servants from delivering vital public services.”

Did you miss our previous article...
https://trendinginthenews.com/uk-politics/sir-keir-starmer-found-to-have-breached-mps-code-of-conduct-after-failing-to-declare-eight-interests