KEIR Starmer broke the MPs’ code of conduct by failing to register eight interests on time, the Parliament’s watchdog has found.They include gifts..

KEIR Starmer broke the MPs’ code of conduct by failing to register eight interests on time, the Parliament’s watchdog has found.

They include gifts from football teams and the sale of a plot of land, said the Parliamentary Standards Commissioner. 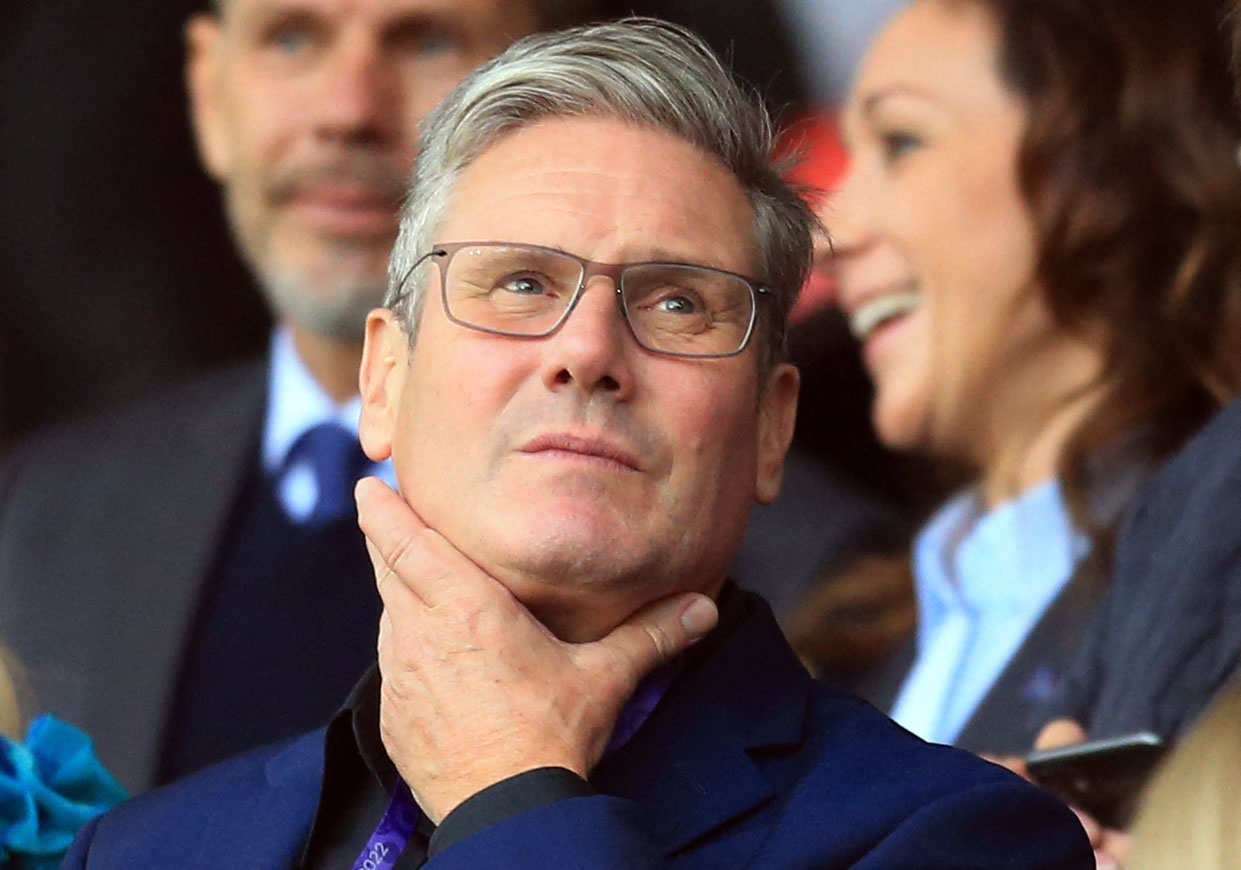 Speaking at the time the probe was launched in June, Sir Keir said he was “absolutely confident” he had not broken the MPs’ code of conduct.

But the commissioner has now found that leader of the Opposition failed to register eight interests – five more than the ones alleged in the original complaint.

However, she noted the “breaches were minor and/or inadvertent, and that there was no deliberate attempt to mislead”.

Therefore, the watchdog decided the inquiry could be concluded by way of the “rectification” procedure, without a referral to the Committee on Standards, which happens in the more serious cases.

The rectification procedure entails publishing the details and an apology on the Commons website.

A Labour Party spokesperson said: “Keir Starmer takes his responsibilities to the Register very seriously and has apologised to the Commissioner for this inadvertent error.

“He has assured the Commissioner that his office processes have been reviewed to ensure this doesn’t happen again.”

Did you miss our previous article...
https://trendinginthenews.com/uk-politics/a-recession-isnt-inevitable-and-ill-do-whatever-i-can-to-stop-it-liz-truss-vows