The PM is facing a growing revolt after the cash-grabbing Autumn Statement hiked taxes to their highest level since World War Two. 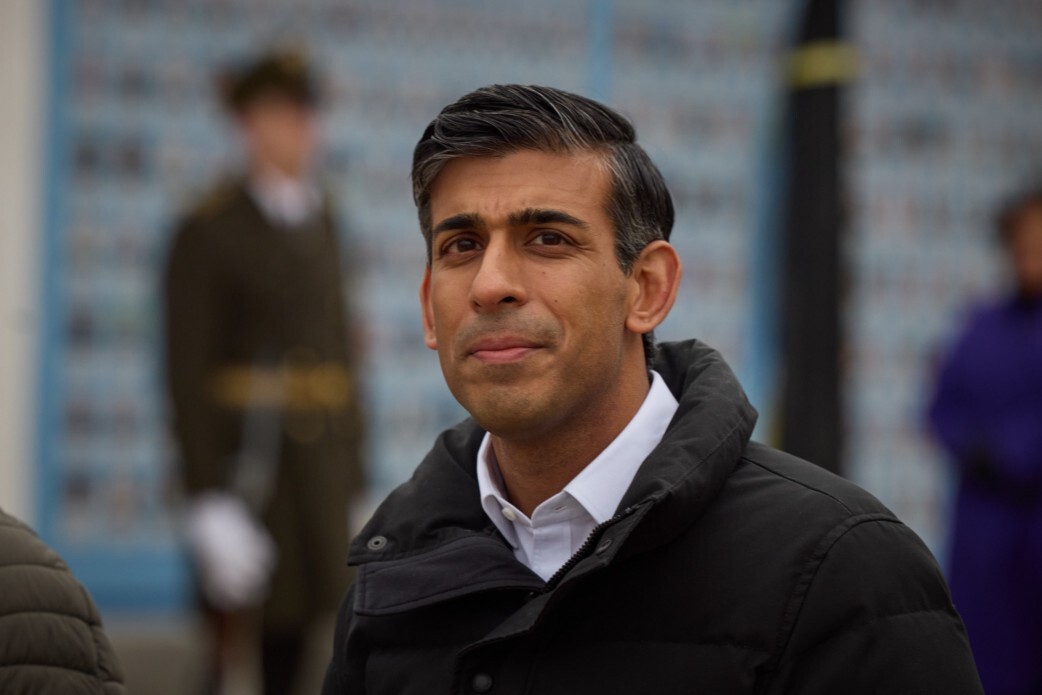 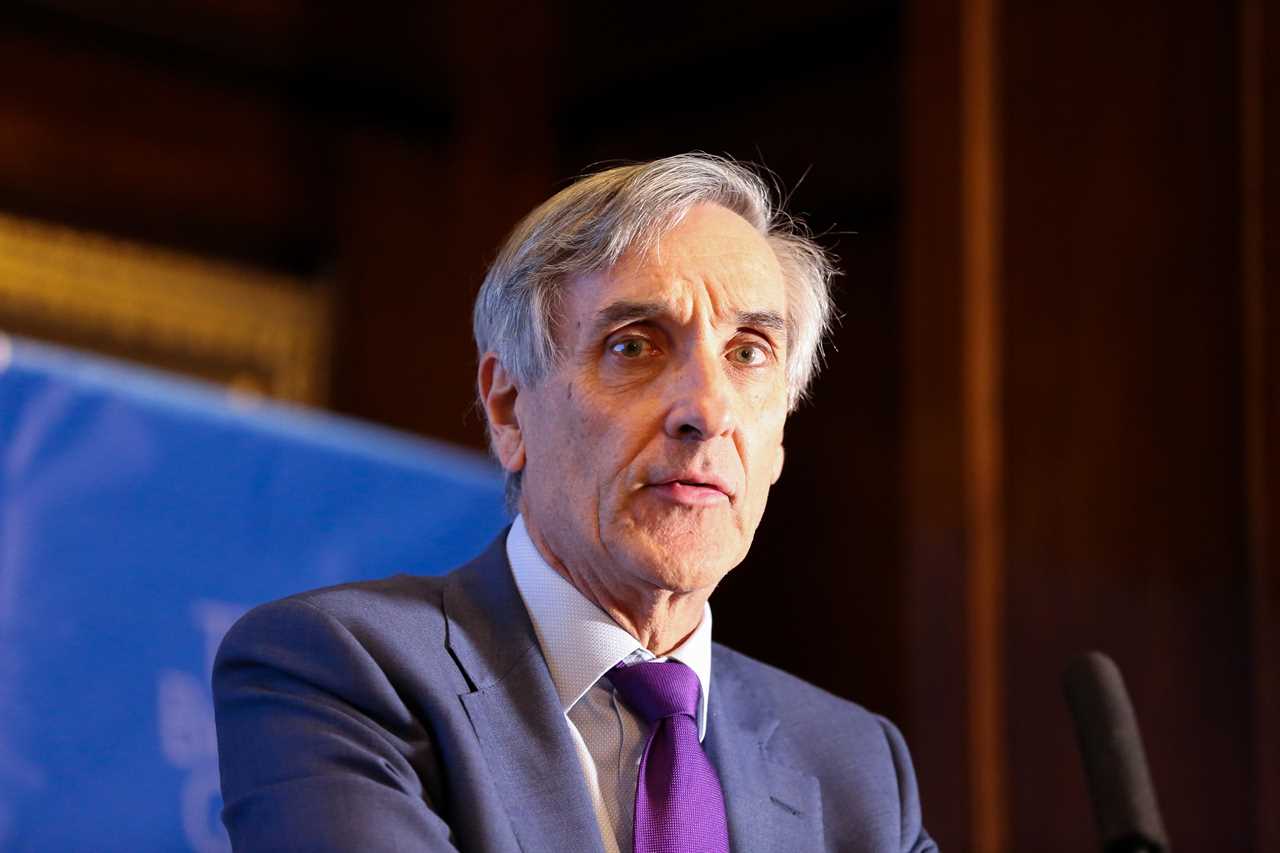 Meanwhile, there are fears Brexit could be compromised in a bid to boost growth.

Some Government figures are said to be pushing for a Swiss-style deal with the EU — a move that would almost certainly spark mutiny in the Conservative Party.

But a Tory rebellion is likely to fizzle out by the time the Budget is voted on next month as it is a confidence vote.

This means any Tory voting against the measures risks being booted out of the parliamentary party.

Writing in Trending In The News on Sunday, Sir John said: “People did not vote Conservative in 2019 to have high taxes and wasteful public spending. They did not just vote Brexit for the sake of it.

“We voted Conservative to get Brexit wins from lower taxes and more sensible rules to unleash enterprise and boost prosperity.

“I cannot believe the Prime Minister will want to fight an election with promises of tax rises and austerity to come.

“That will not woo the voters back. So why not start the change now?

“Without the strivers and savers, winning an election will be unlikely.”

Mr Rees-Mogg said: “Taxation as a percentage of the economy is simply too high. That will constrain growth, and growth is what’s needed.”