The plan was hatched to stop the PM from dragging the frail Queen into a “full-blown constitutional crisis” to save his own skin. 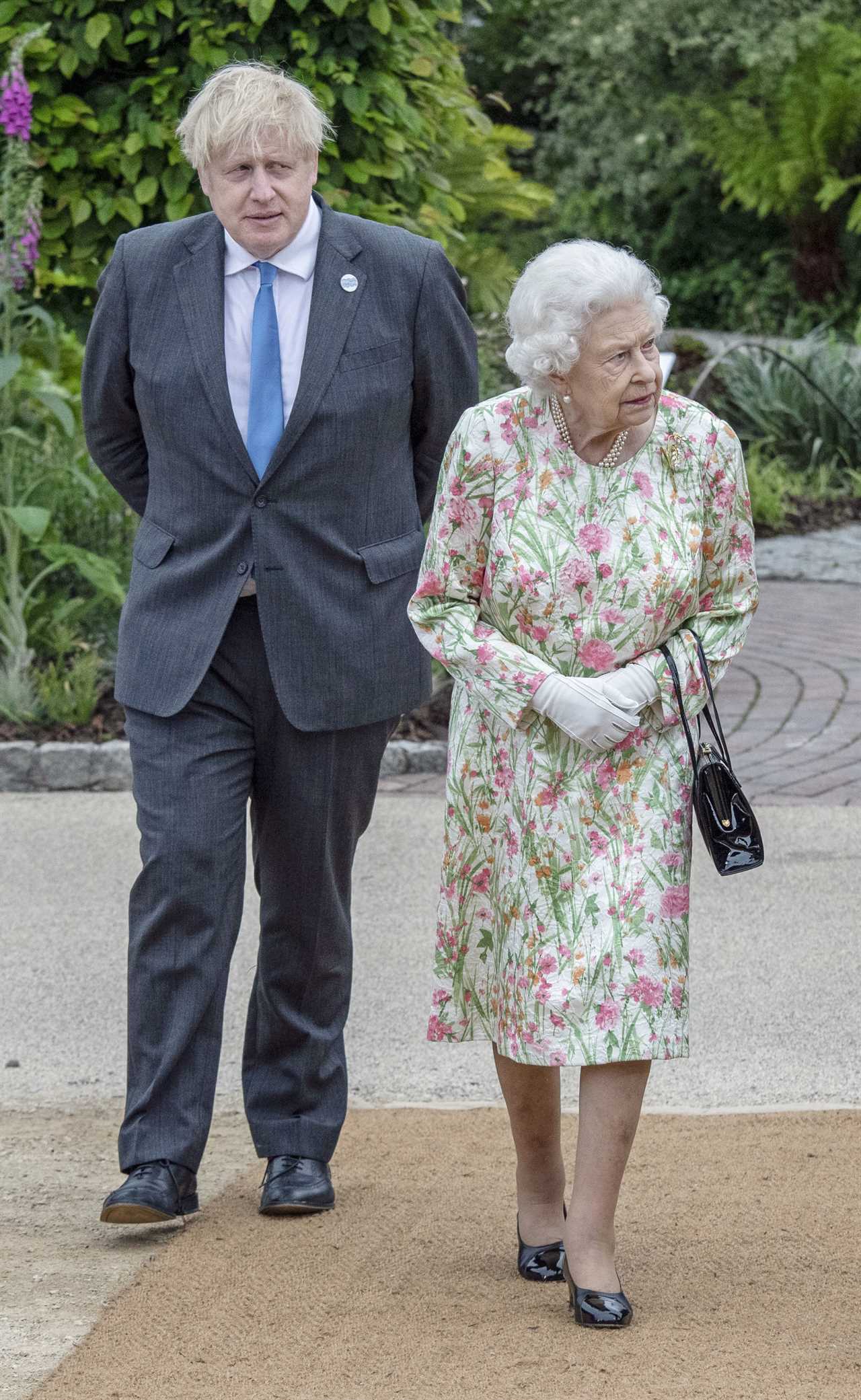 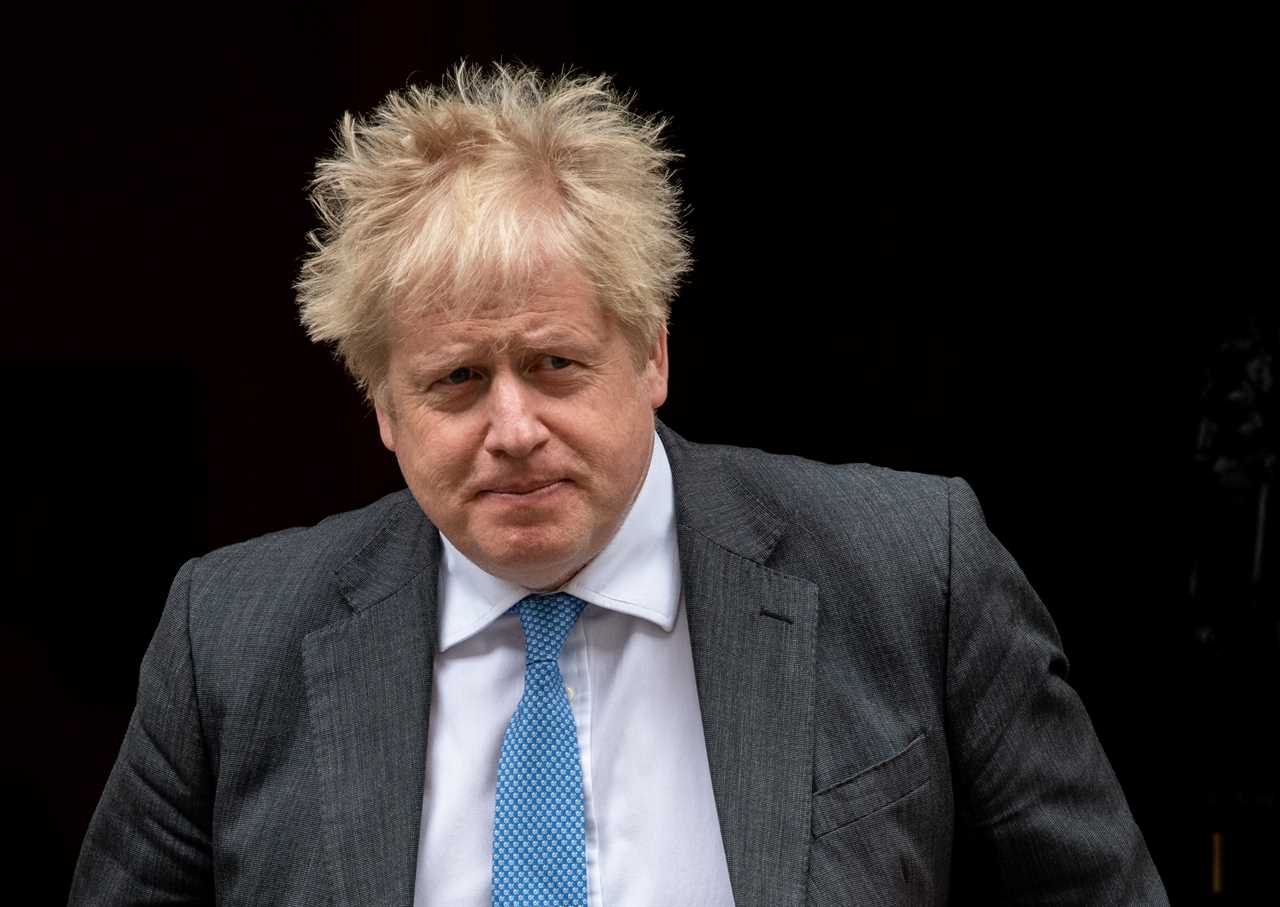 Senior royal and Westminster figures believed asking Her Majesty, 96, for a poll would have put her in a perilous position that risked sparking a political row.

Mr Johnson was considering going to the country earlier this year as his premiership imploded with resignations and allegations piling up.

But a new book about his downfall, The Fall Of Boris Johnson by Sebastian Payne, claims “a magic triangle” of Establishment figures would ensure the PM could never put the Queen on the spot.

Insiders claimed Sir Graham would tip off the Palace that Mr Johnson would be triggering a Tory confidence vote and advise the Queen should make herself “unavailable for the day”.

And if the PM then rang the Palace, he would be advised the monarch “couldn’t come to the phone”.

A pal of Mr Johnson admitted he knew an election was a non-starter.

Constitutional protocol means the Sovereign can reject such a request if another leader can be found to form a functioning government.

A decision from the late Queen either way would have exposed her to allegations of political interference, breaching decades of neutrality.