BRITAIN slapped a fresh wave of sanctions on Russia’s bulging energy industry and pledged to BAN all Kremlin coal imports by the end of the year..

BRITAIN slapped a fresh wave of sanctions on Russia’s bulging energy industry and pledged to BAN all Kremlin coal imports by the end of the year. 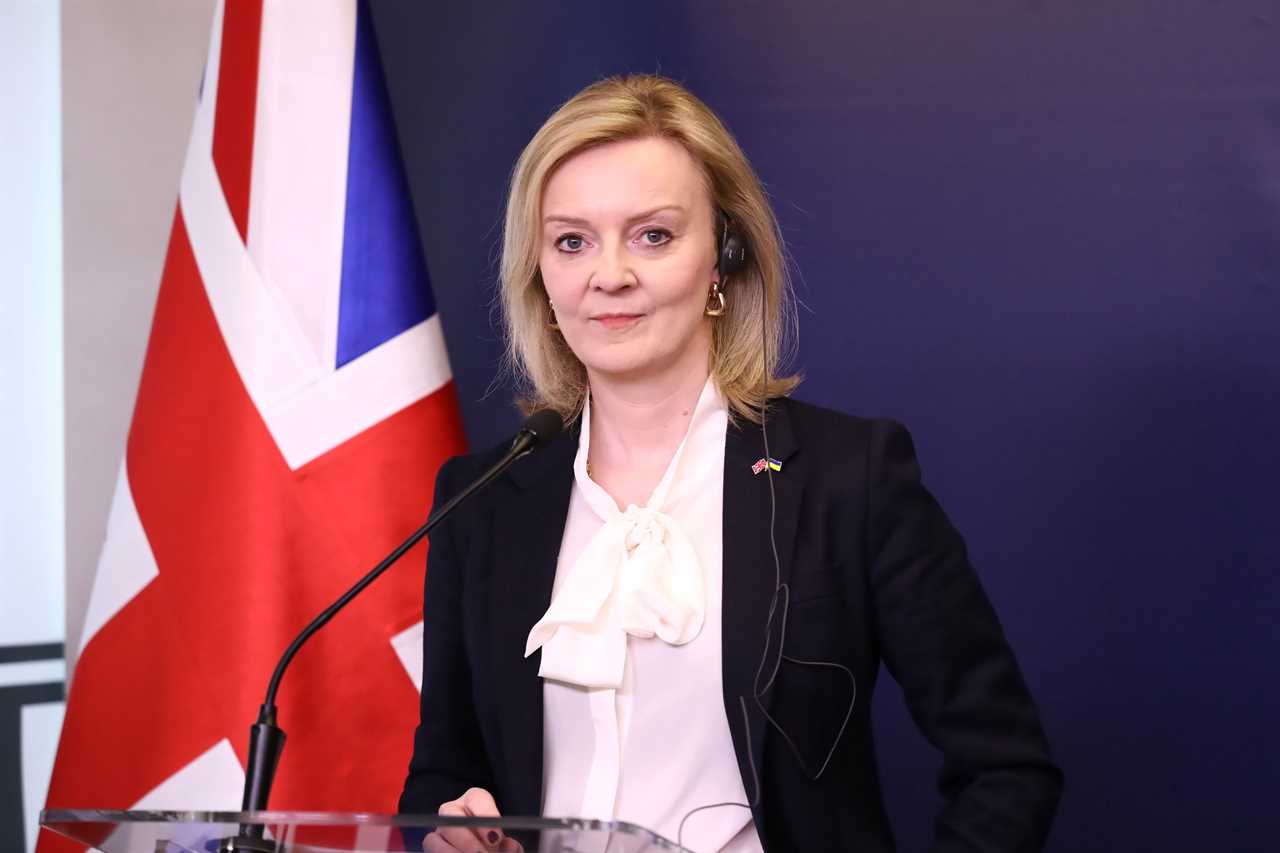 But ministers vowed to stop buying it “as soon as possible” as it emerged the EU has bought Russia gas worth €35 billion since the invasion.

Britain also blocked the sale of technical equipment used to refine oil, in a bid to stop Moscow diverting its black gold profits into the war effort.

Ms Truss said: “Our latest wave of measures will bring an end to the UK’s imports of Russian energy and sanction yet more individuals and businesses, decimating Putin’s war machine.

“Together with our allies, we are showing the Russian elite that they cannot wash their hands of the atrocities committed on Putin’s orders. We will not rest until Ukraine prevails.”

Russia’s largest bank was also slapped with an asset freeze while British businesses were banned from investing in the nation, and will soon also ban imports of iron and steel.

Another eight oligarchs were sanctioned, bringing the total to 82, with assets worth more than £170 billion frozen.

The US meanwhile imposed sanctions on Putin’s daughters Mariya Putina and Katerina Tikhonova.

But the EU was left embarrassed yesterday as its own Foreign Affairs cheif slammed the bloc for goring on billions of euros worth of Kremlin gas.

Josep Borrell admitted to the European Parliament that the bloc had sent a billion euros a day to Moscow in payments since its invasion of Ukraine on February 24, but just €1 billion in weapons to Kyiv.