BORIS Johnson will hold a virtual Freedom Day press conference – live from his isolation at Chequers.The Prime Minister is set to address the nation..

BORIS Johnson will hold a virtual Freedom Day press conference – live from his isolation at Chequers.

The Prime Minister is set to address the nation remotely from his grace-and-favour Buckinghamshire mansion at 5pm as nearly all restrictions are axed. 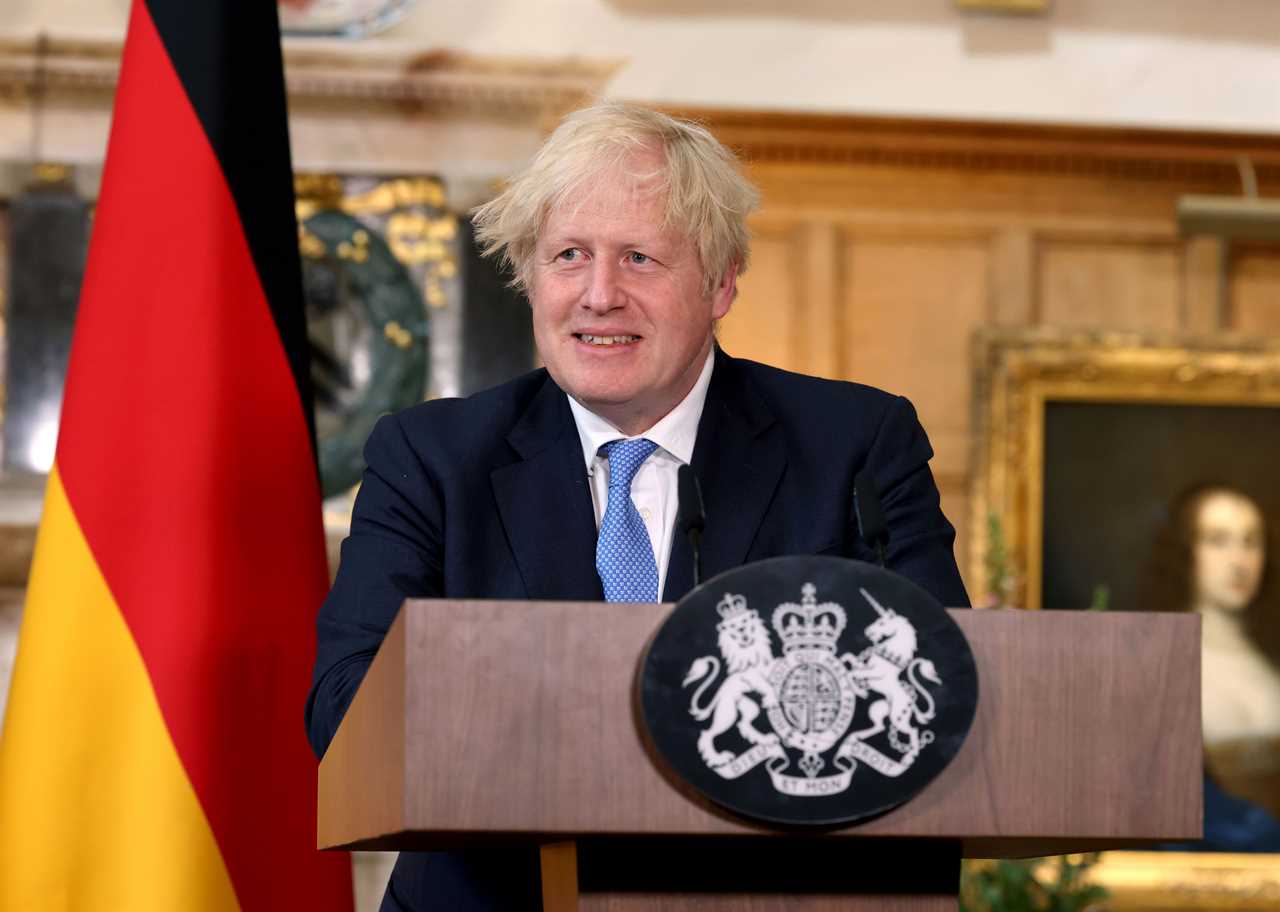 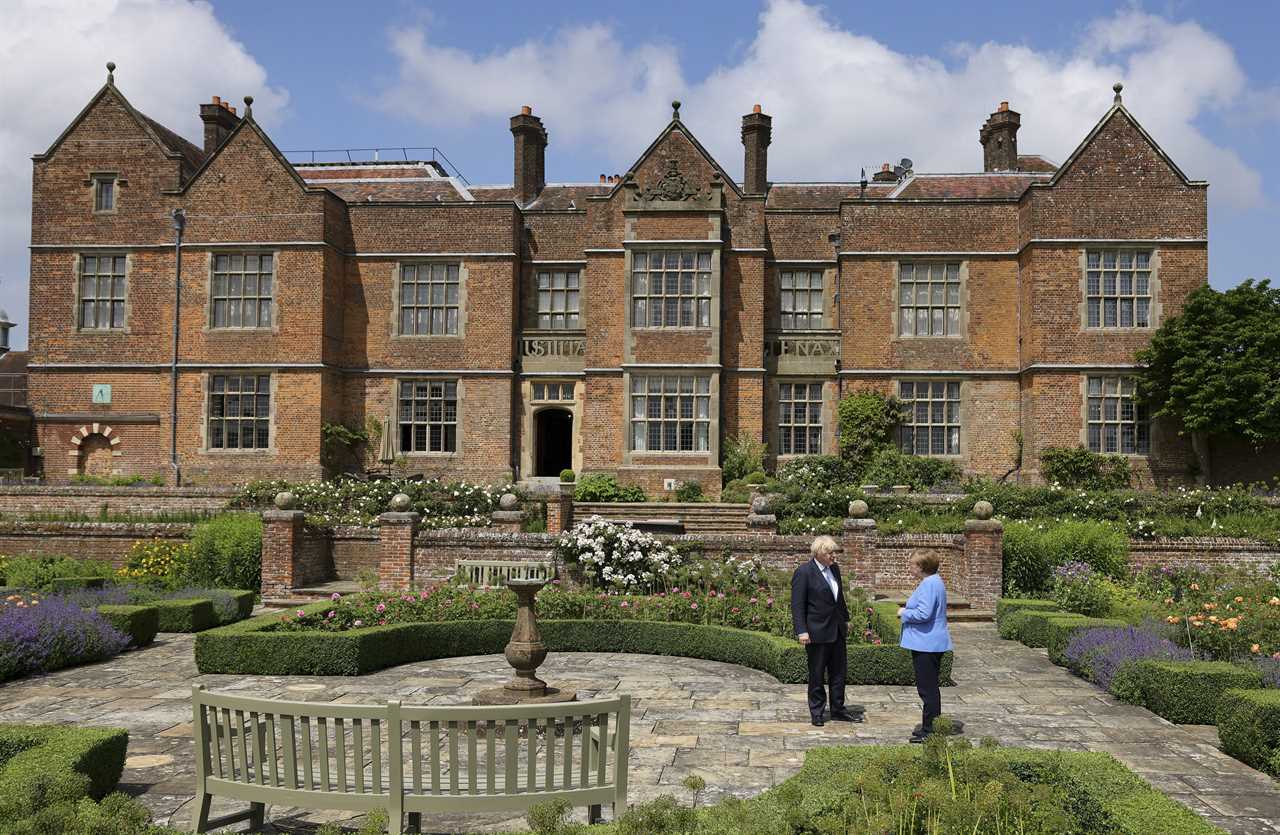 He is facing awkward questions about yesterday’s humiliating u-turn when he abandoned plans to dodge quarantine following a massive backlash.

Mr Johnson and Rishi Sunak bagged slots on an exclusive Government pilot after coming into contact with infected Health Sec Sajid Javid, meaning they could swap isolation with daily tests.

Both backtracked within hours as victims of the “pingdemic” raged that ministers were not sticking to their own hated isolation rules.

The PM tonight will likely face a grilling on the pingdemic which is forcing thousands of workers to hole up at home.

Tonight’s press briefing from the PM’s isolation underlines the scale of the pingdemic which is forcing millions to quarantine.

Last week 530,000 Brits were pinged by the NHS Covid app and told to self-isolate for 10 days.

Despite dire warnings from bosses of a national staffing crisis – and possible foot shortages – ministers have ruled out bringing forward the August 16 date when isolation will be scrapped for the fully vaccinated.

And they refused to budge on exempting critical workers beyond frontline NHS staff.

Today’s press conference will be the first since the start of the pandemic not to be entirely held in Downing Street.

Top boffins Jonathan Van Tam and Patrick Vallance will be patched in from the No9 briefing room – but the PM will be in a stately room in Chequers.

He recently held a joint press conference there with Angela Merkel after hosting her at the majestic mansion, which prime ministers get free reign over during their spells in office.

The PM drove to Chequers on Friday afternoon – and Mr Javid revealed he tested positive on Saturday.

He will now chair tomorrow’s Cabinet virtually and do PMQs remotely on Wednesday.

Ahead of today’s major unlocking – which scraps almost all legal restrictions in England for the first time in 17 months – the PM urged caution.

In a video posted on Twitter from isolation, he said: “Please, please, please be cautious.

“Go forward tomorrow into the next step with all the right prudence and respect for other people and the risks that the disease continues to present.”

But Mr Johnson hit back at doomster scientists warning at the rip of the infectious Delta variant.

He said: “The reason for that is we’re going tomorrow into Step 4 and we’re doing a big opening up, and that’s quite right.

“If we don’t do it now we’ll be opening up in the autumn and winter months when the virus has the advantage of the cold weather. We’ll lose the precious firebreak we get with the school holidays.

“If we don’t do it now we’ve got to ask ourselves, when will we ever do it? This is the right moment.” 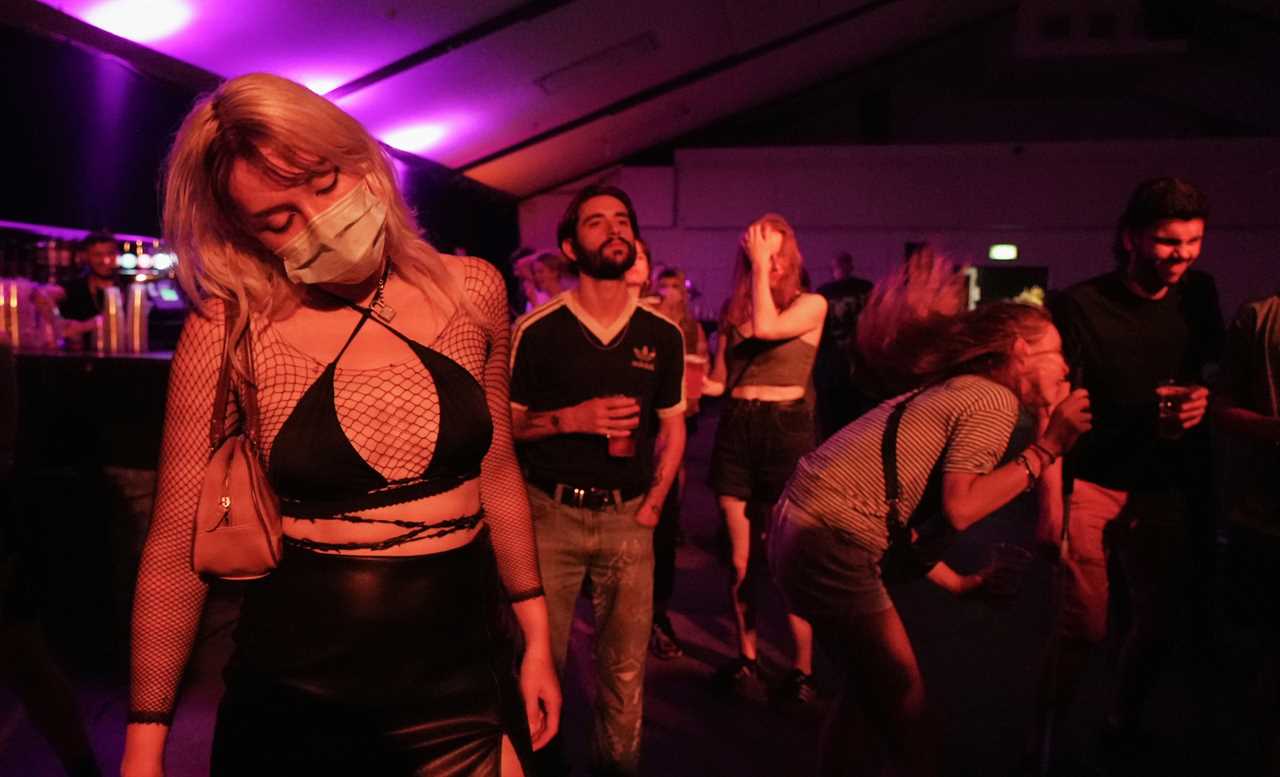 Nightclubs opened last night for the first time in 17 months