BORIS Johnson is “not taking people for fools”, a key ally insisted today as the PM reeled from a humiliating u-turn on plans to dodge isolation..

BORIS Johnson is “not taking people for fools”, a key ally insisted today as the PM reeled from a humiliating u-turn on plans to dodge isolation.

Vaccines Minister Nadhim Zahawi defended his boss from a boiling public backlash that forced him to abandon a controversial Government pilot allowing him to skip quarantine. 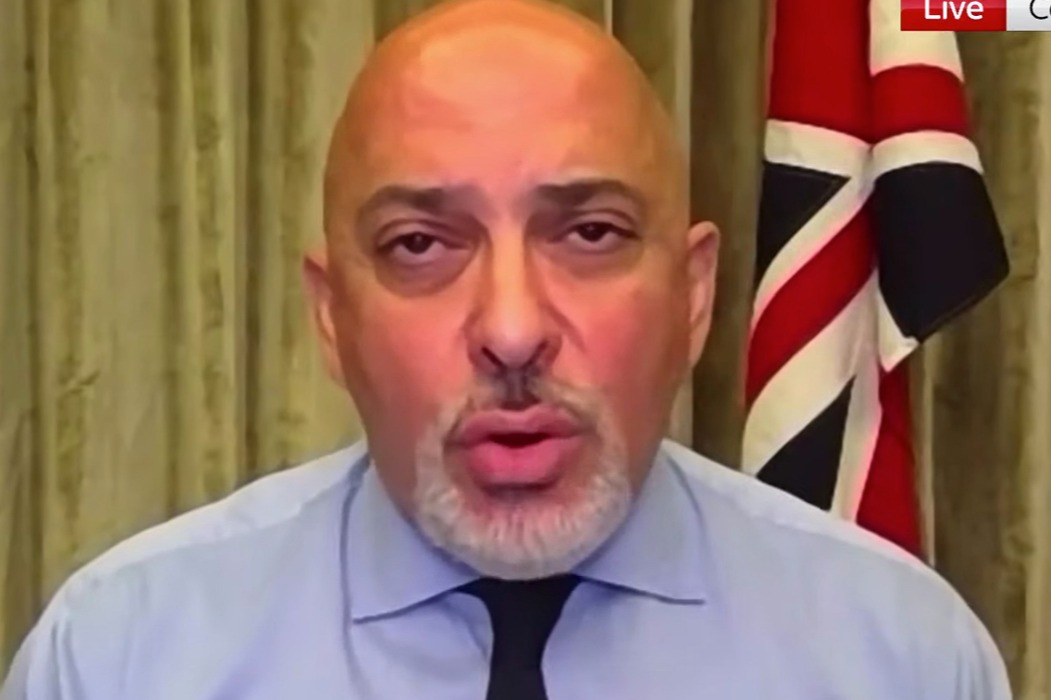 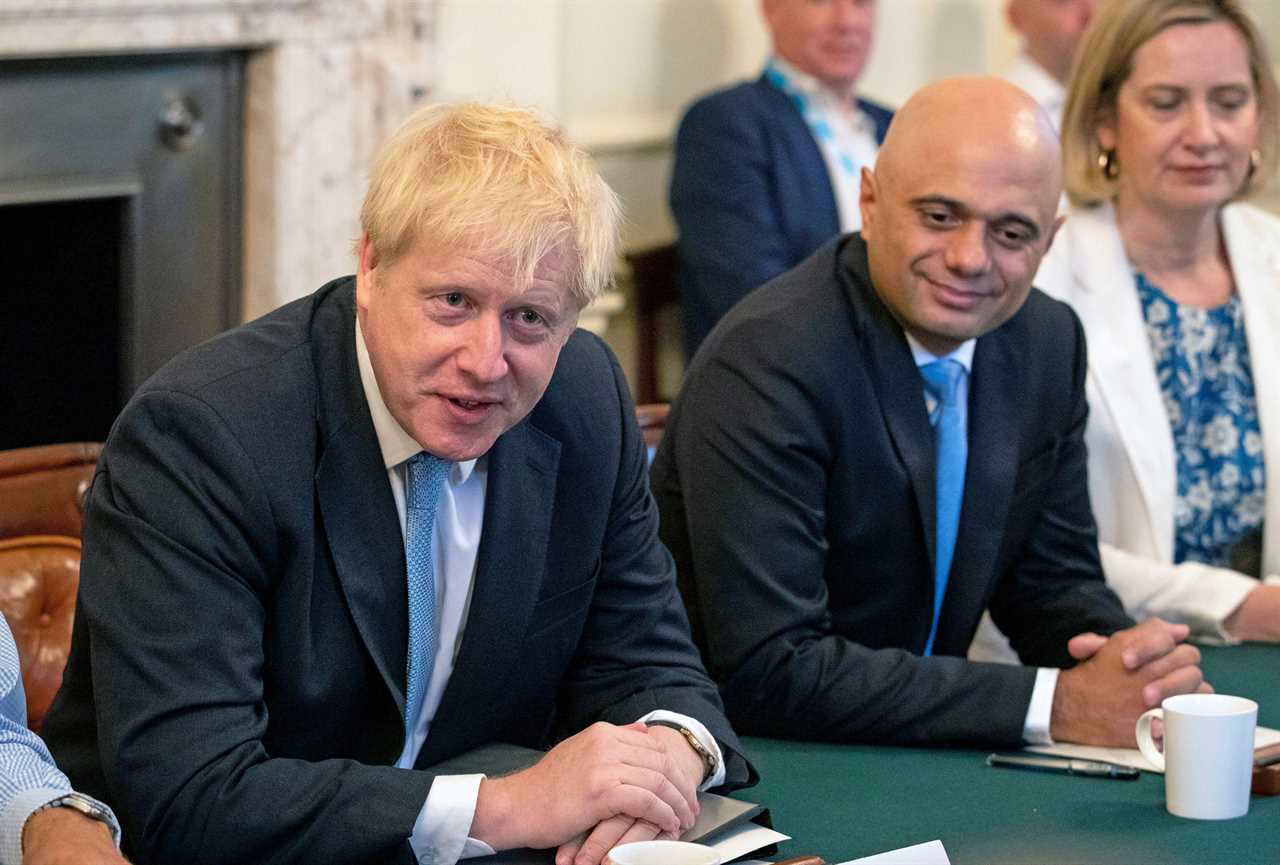 Within hours of announcing their places on the pilot he and Rishi Sunak rapidly backtracked – and are both now holed up after coming into contact with infected Health Sec Sajid Javid.

Mr Johnson last night released a video saying he had “briefly considered” partaking in the pilot – that swaps isolation for daily testing – but felt it was wrong as thousands of pingdemic victims languish at home.

Last week 530,000 people were alerted by the NHS Covid app to isolate – even if they’ve been double-jabbed.

The PM said: “I think it is far more important that everybody sticks to the same rules.”

It provoked fresh outrage and claims of dishonesty as Downing Street had formally announced the PM would be on the pilot and only caved amid fury.

Grilled today on yesterday’s shambles, Mr Zahawi told BBC Radio 4: “First of all, nobody is taking anyone for fools.

“Every decision the prime minister has had to make throughout this pandemic has been tough.”

Asked on GMB if the PM had made an error announcing his involvement in the pilot, the minister added: “Of course, and as soon as the Prime Minister realised that this would be wrong, he came out very clearly and said ‘We will self-isolate, that’s the right thing to do’.”

Business Secretary Kwasi Kwarteng said the Prime Minister had “done the right thing” by isolating at Chequers, his grace and favour mansion.

Sir Keir Starmer is demanding answers over how the PM and Chancellor were “magically” selected for the pilot which is supposed to be random.

In a letter to the PM he says: “The latest fiasco of yourself and the Chancellor being magically selected for a testing trial so you could avoid isolation like the rest of us is just the latest example of the Conservatives fixing the rules to benefit themselves, and only backtracking when they were found out.”

Michael Gove was also selected for the pilot, which is available to crucial workplaces with on-site testing.

Mr Johnson will self-isolate in the Buckinghamshire mansion until July 26 after being contacted by Test and Trace.

It means he’ll be holed up for the final Prime Minister’s Questions before the Commons goes into recess, and the two-year anniversary of him entering No10 on Saturday.