Boris Johnson could stay as an MP until the next election, pals say

BORIS Johnson won’t walk away from the Commons and could stay as an MP until the next election, pals say.The outgoing PM doesn’t want to cause a..

BORIS Johnson won’t walk away from the Commons and could stay as an MP until the next election, pals say.

The outgoing PM doesn’t want to cause a headache to his predecessor and force a by-election in their first weeks in power by standing down. 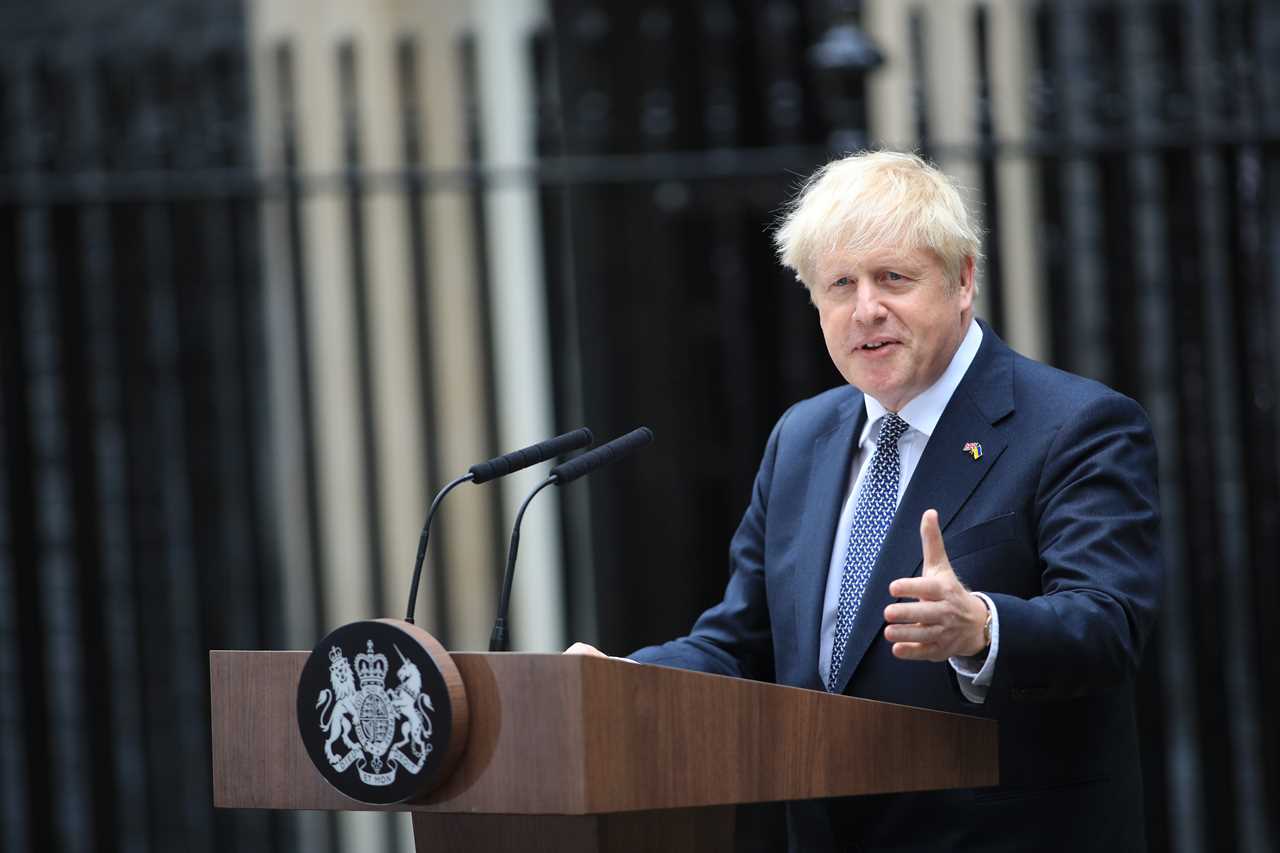 Boris Johnson won’t walk away from the Commons and could stay as an MP until the next election, pals say

It means he could stay as MP for Uxbridge and South Ruislip for up to two years if another national vote takes place in 2024 as predicted.

One insider said: “He wants to hold his predecessor’s feet to the fire on Ukraine, levelling up, and crime.

“He’s not going to walk away just yet.”

David Cameron sparked a by-election in Witney just weeks after leaving No10 after losing the Brexit referendum in 2016.

But critics say it will mean he will have to declare the thousands of pounds of extra cash he’s expected to rake in when he formally leaves Downing Street.

Former prime ministers including Theresa May and Tony Blair have earned millions working the after-dinner circuit delivering speeches and working for lucrative firms.

However, BoJo won’t be allowed to take another job until at least three months after leaving No10.

Under the ministerial code, ministers are not allowed to lobby the government for at least two years after quitting.

However, he could still be forced out of his seat early by a Commons sleaze probe starting later this month.

Cabinet ministers expect him to be grilled in person by the powerful privileges committee probe into whether he misled MPs over what he knew about No10 lockdown parties.

If they suspend him for more than ten sitting days, MPs can face a recall petition – where fuming locals will have their say on whether to boot him or not.

Did you miss our previous article...
https://trendinginthenews.com/uk-politics/liz-truss-vows-to-deliver-immediate-support-to-ensure-people-are-not-facing-unaffordable-fuel-bills-this-winter