BORIS Johnson is being lined up for a new life after Downing Street — as a special envoy to Ukraine.Officials want the PM to take on a major role as..

BORIS Johnson is being lined up for a new life after Downing Street — as a special envoy to Ukraine.

Officials want the PM to take on a major role as diplomatic linchpin between Western allies and the war-torn country. 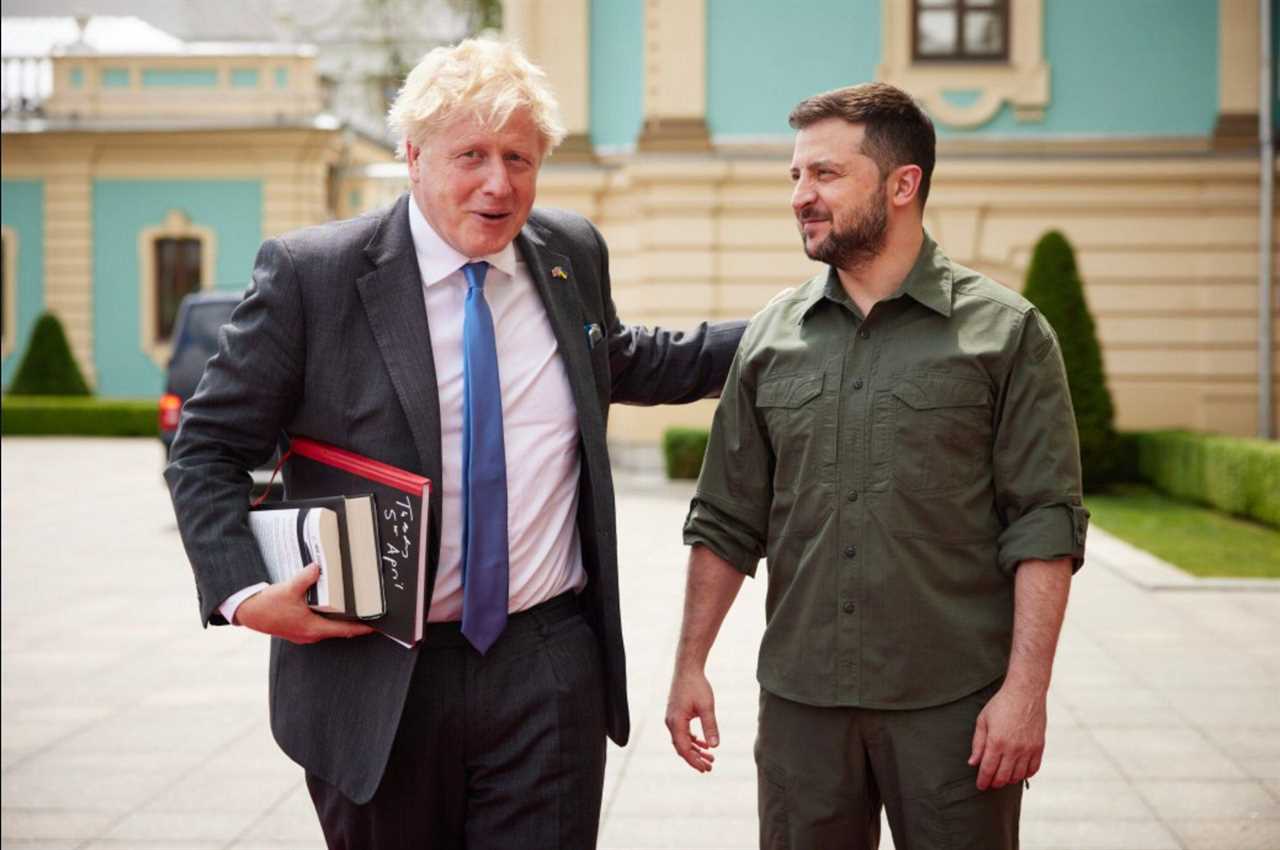 Boris Johnson, pictured with Ukraine’s President Volodymyr Zelensky, is being lined up as a special envoy to the war-torn country

It would allow him to build on his close relationship with Ukraine President Volodymyr Zelensky and maintain a powerful position on the world stage.

If Mr Johnson accepts, it would also ensure that he continues to act as a major irritant to Russian despot Vladimir Putin.

The move – which is being considered at the highest levels – has been proposed by former senior government advisers.

A group of ex-senior strategy advisers and military officers believe Mr Johnson would be ideal for the post because of his unique standing and intimate knowledge of all the key parties.

Prof Gwythian Prins, an expert in military strategy and an adviser to the Chief of Defence Staff, says it would provide a “golden footbridge” out of Downing Street for the PM.

A source said: “There is an international need for Boris Johnson’s services.

“These are exceptional circumstances and an exceptional person is required to deal with them.”

The plan for a swift return to the political limelight has been proposed to Mr Johnson’s team, the UK Cabinet and senior Ukraine officials.

They see the war against Putin as being at a critical phase where a major figurehead such as Mr Johnson could help turn events.

He would act as a go-between for the movement of arms and military assistance between the West and Ukraine.

He would also get a role in any future peace talks.

A source close to the advisers says it would also allow him an early and dignified exit from the “political tinderbox”, satisfy his political foes and avoid a Commons confidence vote.

If he accepts the role it would echo Tony Blair who, after stepping down as PM was appointed Special Envoy of the Quartet on the Middle East, a post he held until 2015.

A Downing Street source said yesterday: “The PM has been laser focussed on ending this abhorrent war.

“He will continue to support Ukraine’s security, protect its sovereignty, deter any further aggression and return to its peaceful existence.” 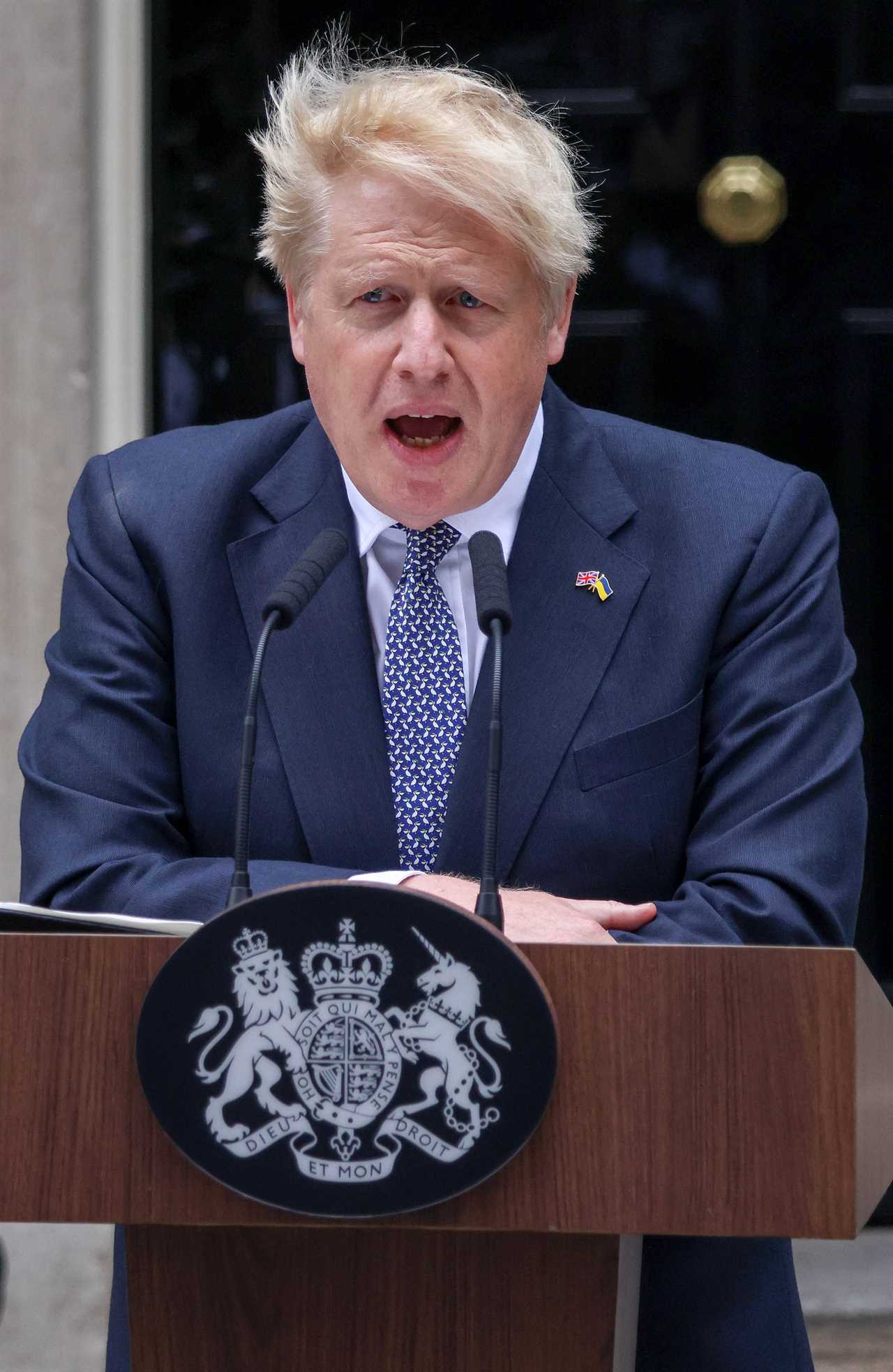 UKRAINIAN President Volodymyr Zelensky meets an injured soldier before praising the bravery of his frontline forces.

Mr Zelensky also spoke to civilian victims of the war as he toured Mechnikov Hospital in Dnipro. 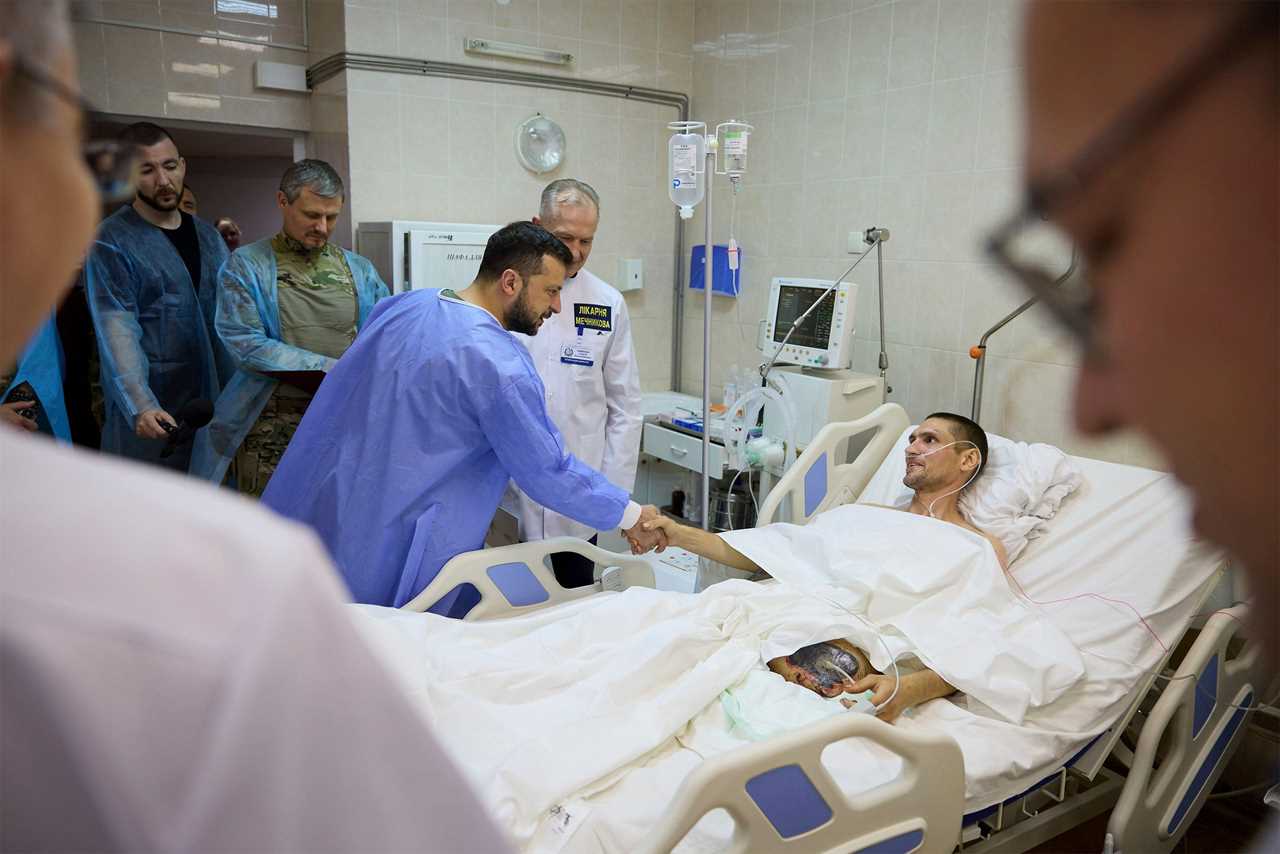 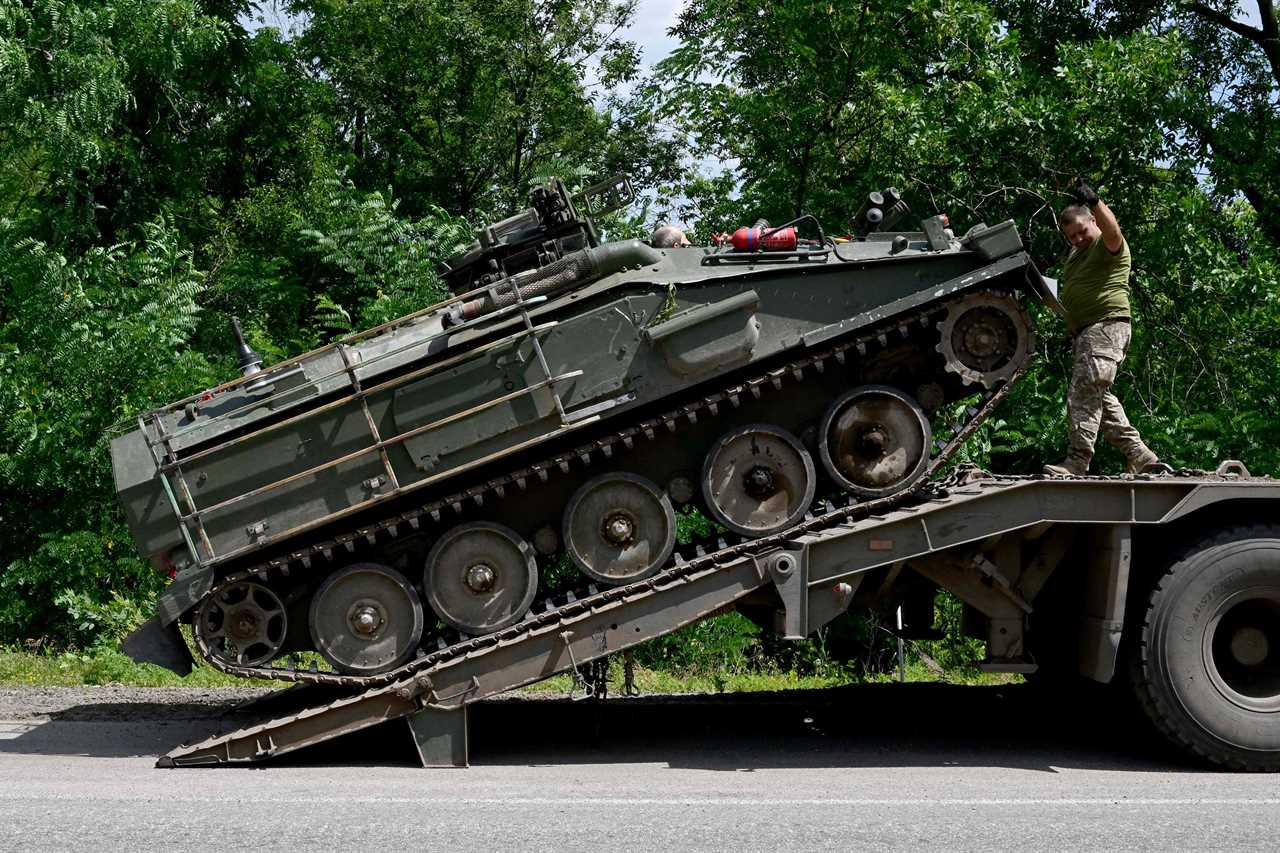 Russian forces were reported to have “raised true hell” with 20 rocket strikes in one night around Luhansk, in eastern Ukraine.