ALL Albanian Channel migrants should be blocked from claiming asylum in the new UK under emergency new laws, MPs say today.A group of 40 Tory MPs led ..

ALL Albanian Channel migrants should be blocked from claiming asylum in the new UK under emergency new laws, MPs say today.

A group of 40 Tory MPs led by former Brexit Secretary David Davis have clubbed together to demand Rishi Sunak bring forward urgent plans to tackle the spiralling migrant crisis and save lives. 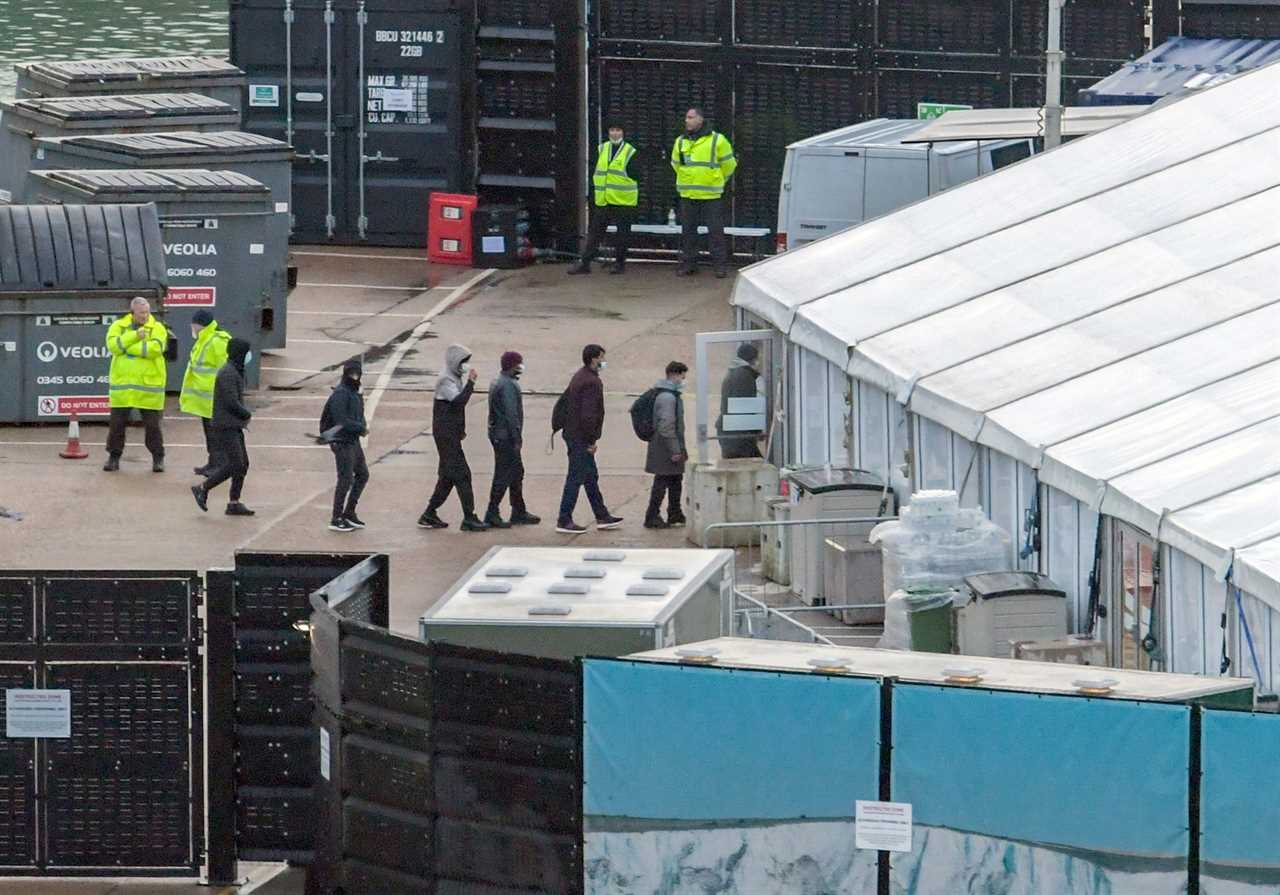 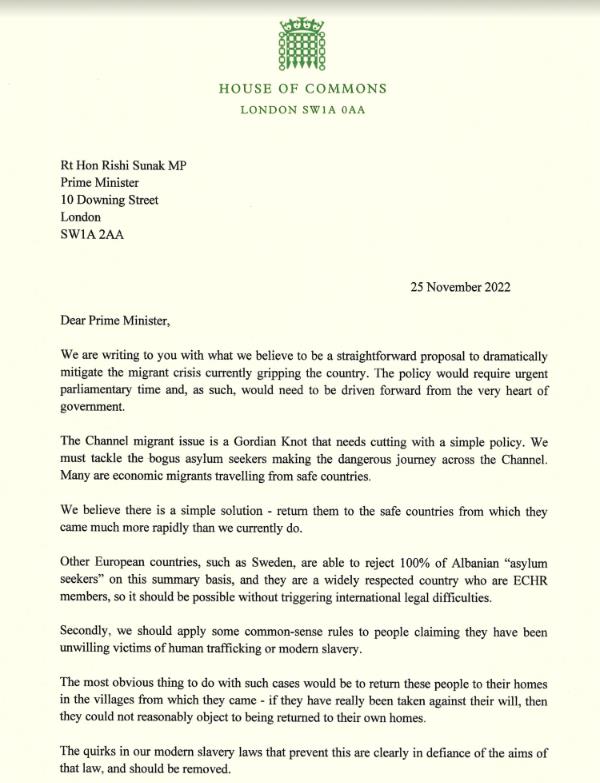 They demand urgent “common sense” new rules to reject 100 per cent of Albanian asylum-seekers as they are coming straight to the UK from a safe country.

More than one in four of the 40,000 who have made the dangerous crossing from France to the UK this year alone have come from Albania.

In a letter to the PM, Mr Davis says their plans would “take a great deal of pressure off our immigration system” – and could help ministers provide a “workable solution”.

The letter goes on: “These proposals are a straightforward and legally workable way of addressing the crisis in the Channel.

“They would save lives, be fair on genuine asylum seekers and protect the interests of residents living in areas currently facing extreme pressure from the thousands of migrants coming to our country.”

Other European countries like Sweden, which is a member of the European Court of Human Rights, is able to reject anyone coming to claim asylum from Albania, they say.

But they warn that a clamp down would lead to an increase in boats seeking to make it before they are turned back.

The PM has ordered an extra 250 decision makers to help clear the backlog of Albanians waiting for their cases to be decided.

A Home Office source said: “The Prime Minister has made it clear that this is a huge priority for the British people right now

“Therefore, as you’d expect, the Home Secretary is working flat out alongside the Prime Minister to bring in reforms to help stem the flow of migrants across the Channel.”