DOMINIC Raab spent £23,000 on a private plane for a flight that took only an hour.The under-fire Deputy PM, already facing a bullying investigation,..

DOMINIC Raab spent £23,000 on a private plane for a flight that took only an hour.

The under-fire Deputy PM, already facing a bullying investigation, chartered the jet to take him and just nine officials back to Britain from the Hague in the Netherlands earlier this year, Trending In The News can reveal. 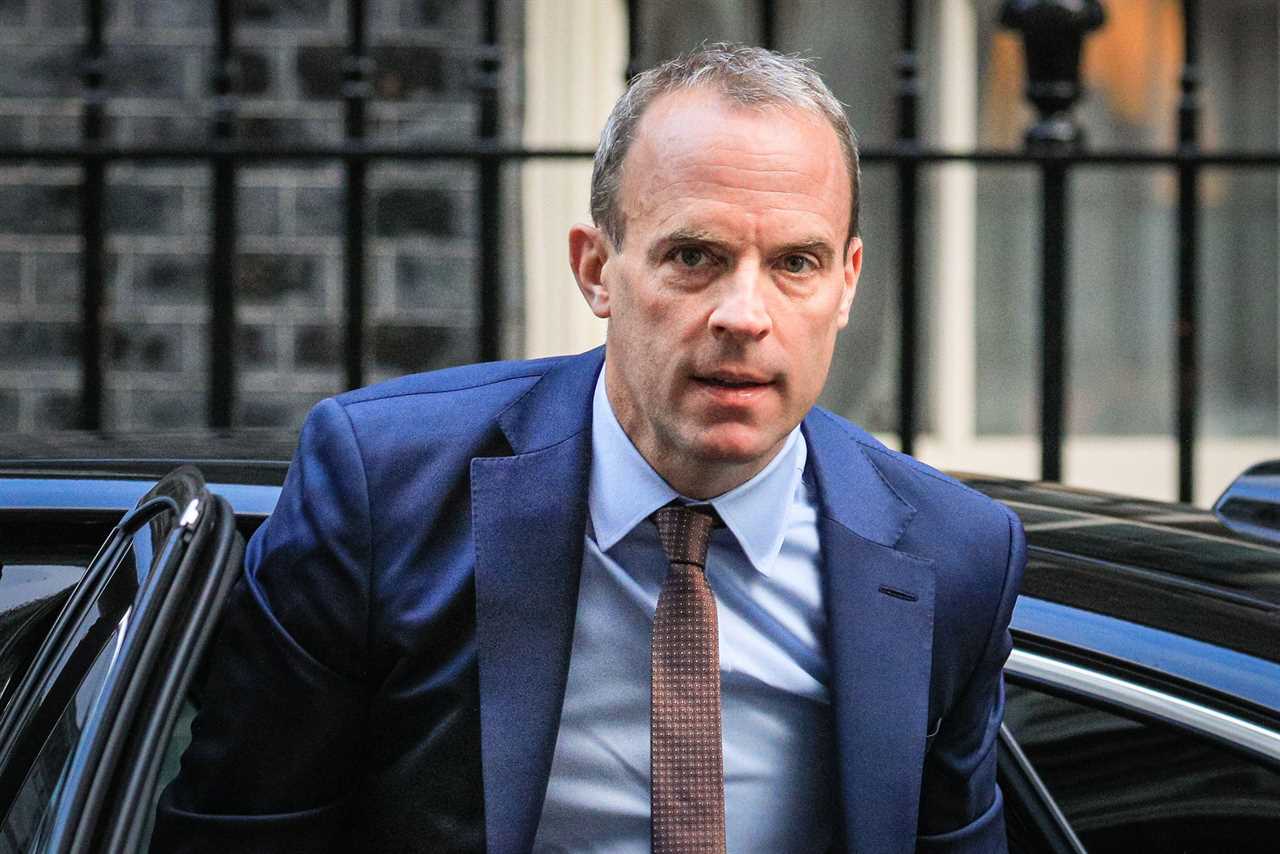 Dominic Raab spent £23,000 on a private plane to take him from the Hague to Britain – which only took one hour

Ministers are under strict orders to use regular commercial flights whenever possible.

But Mr Raab took the flight to convene a group of allies to look into Russian war crimes.

Labour’s Shadow Justice Secretary Steve Reed said: “While the Tories punish the public with more taxes and broken public services, Dominic Raab is ferrying himself around the world in first class at the taxpayers’ expense.

“He is out of touch and has no respect for taxpayers’ cash.”

A source close to Mr Raab said: “This flight was taken in order that the Deputy Prime Minister, on behalf of the UK, could convene a large group of international allies to provide the International Criminal Court with the support, funding, and technical assistance to begin evidence gathering for the alleged war crimes committed by Russia.”

Mr Raab is already battling to save his career, denying claims that he bullied staff at the Foreign Office, Ministry of Justice and the Brexit department.