The Will Smith film “Emancipation” — the actor’s first since his infamous slap at the Oscars this year — will be released in December, making it.. 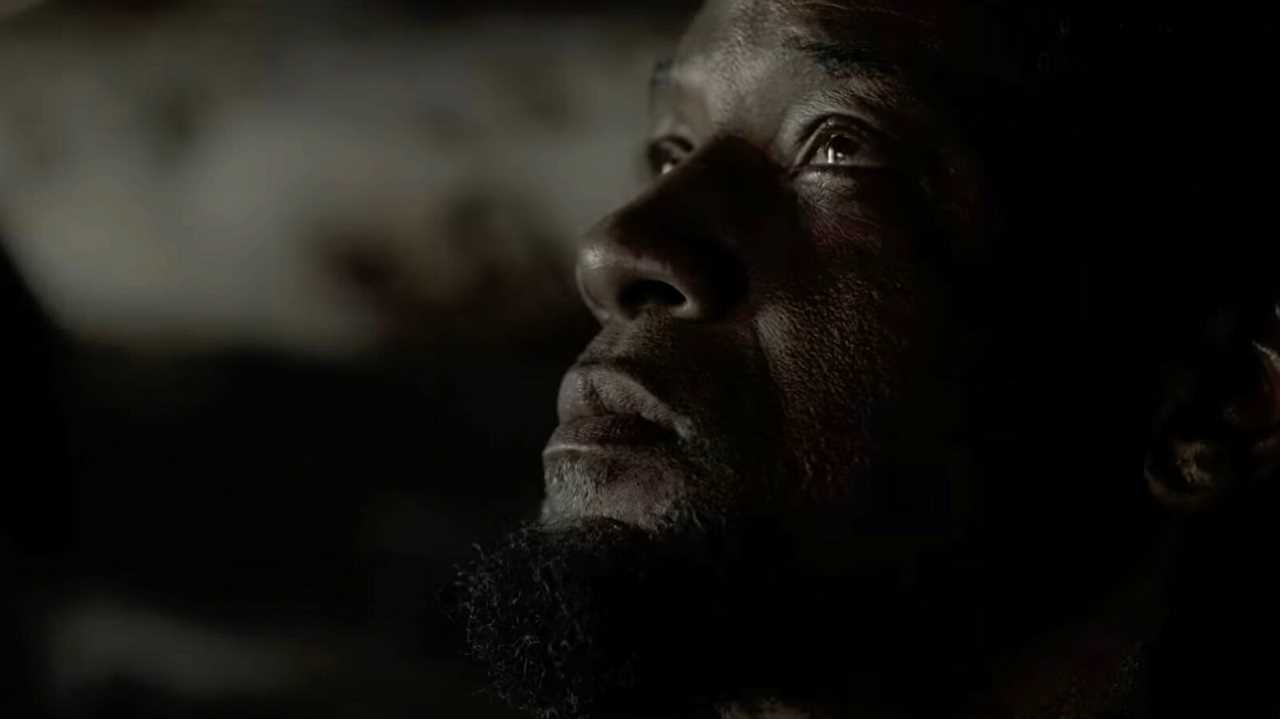 The Will Smith film “Emancipation” — the actor’s first since his infamous slap at the Oscars this year — will be released in December, making it eligible for the upcoming awards season.

While releasing a trailer for the film on Monday, Apple said “Emancipation” will have a limited theatrical release on Dec. 2 before becoming available on the company’s streaming service on Dec. 9. The announcement followed a long discussion of whether Apple would release the film this year or delay it until 2023, considering the controversy surrounding Mr. Smith after he slapped the comedian Chris Rock during the Academy Awards ceremony in March. Apple had declined to comment on its plans for the film.

After the incident with Mr. Rock, Mr. Smith won the best actor Oscar that night for his performance in “King Richard.” It was his first Academy Award, but shortly afterward he resigned from the Academy of Motion Picture Arts and Sciences, saying he had “betrayed” its trust. The academy then barred him from the organization and all of its events for the next decade.

That punishment does not preclude the actor from being nominated for his work, though it did not augur well for “Emancipation,” which had been considered an awards candidate before Mr. Smith slapped Mr. Rock. The decision to release the film in a limited number theaters ahead of its debut on the service suggests that Apple is planning to push it for award consideration this year.

That could backfire. The academy has signaled that it is ready to move on from the slap. Bill Kramer, the organization’s chief executive, said it would not even be joked about at the next Academy Awards ceremony.

“Emancipation” stars Mr. Smith as Peter, a real-life figure from the 1800s who escaped slavery and fought for the Union Army. Directed by Antoine Fuqua and written by William N. Collage, the film had its first public screening in Washington on Saturday night, during the Congressional Black Caucus Foundation’s 51st Annual Legislative Conference. The event was followed by a question-and-answer session featuring Mr. Fuqua and Mr. Smith, who has remained largely out of the public eye since the Oscars.

Mr. Smith issued a public apology on his YouTube channel on July 29. It has been viewed close to 3.9 million times.