Google said it would shutter the video game streaming service Stadia, its answer to Microsoft’s Xbox and Sony’s PlayStation video game consoles, in.. 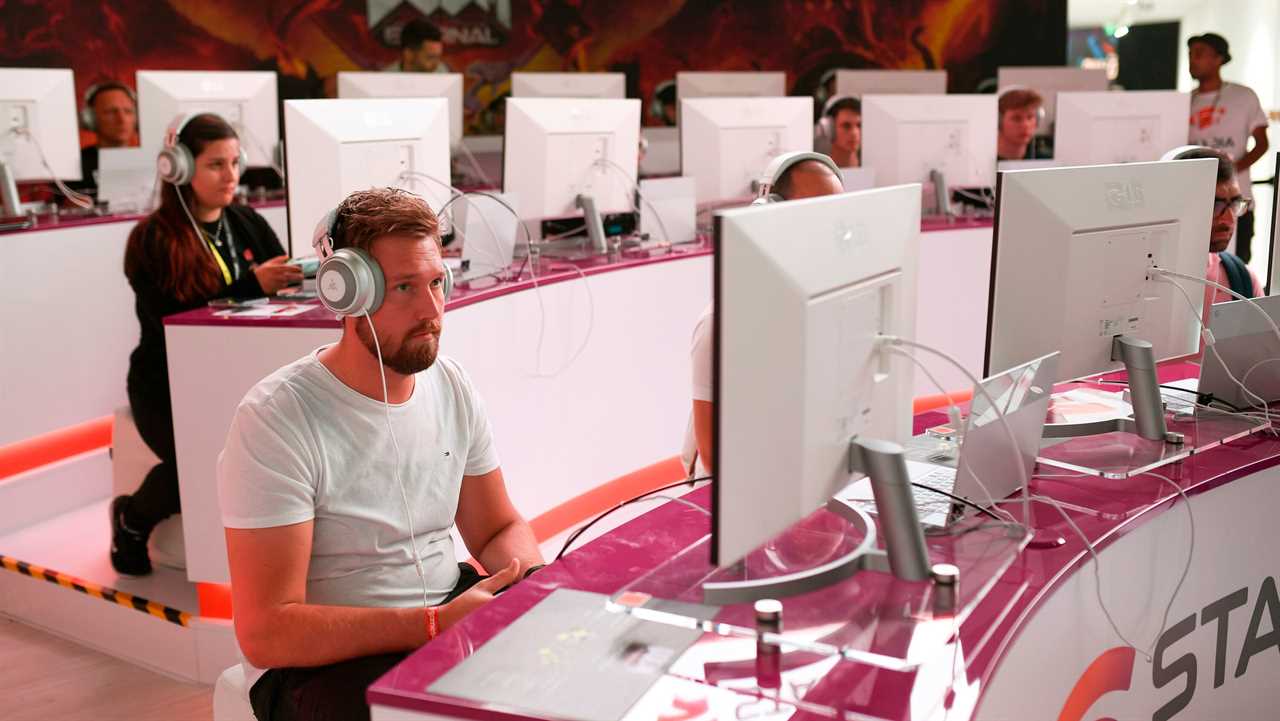 Google said it would shutter the video game streaming service Stadia, its answer to Microsoft’s Xbox and Sony’s PlayStation video game consoles, in another sign of Google’s drive to be leaner amid fears of an economic slowdown.

Stadia, which has streamed games over the internet rather than requiring expensive consoles, will shut down on Jan. 18, Phil Harrison, Stadia’s vice president and general manager, wrote on Thursday in a blog post. The product debuted nearly three years ago, promising to revolutionize how people play video games. But it failed to catch on with enough gamers.

“It hasn’t gained the traction with users that we expected, so we’ve made the difficult decision to begin winding down our Stadia streaming service,” Mr. Harrison wrote.

Google will refund all game hardware purchases made through the Google Store, as well as game purchases made in the Stadia Store, Mr. Harrison wrote. He said the company expected to complete most refunds by the middle of January.

The company had already begun selling Stadia’s underlying streaming technology to other businesses, and said it expected that many Stadia team members would be “carrying this work forward in other parts of the company.” In February 2021, Google shut down Stadia’s in-house game studio, which had been formed to create new titles, prompting fears that the entire service might one day disappear.

Stadia is just the latest product to be killed by Google. The company is set to shutter Hangouts, its messaging app, in November. And YouTube, a subsidiary of Google, announced in January that it would stop making original content.

Amid rising inflation and concerns about economic instability, Sundar Pichai, Google’s chief executive, has begun what he calls a “Simplicity Sprint,” an effort to improve business efficiencies and trim unnecessary expenses. The company recently cut funding and jobs at its in-house tech incubator, Area 120, and it has canceled unnecessary business travel.

Marc Rodriguez, the chief operating officer of VoxPop Games, said in an interview that he had mixed emotions about Google’s decision to end the service because his company had shared Stadia’s challenges, including competing with the gaming giants Microsoft, Sony and Nintendo, and with the fixed habits of gamers.

Charles Yu, VoxPop’s chief executive, added, “Hardcore gamers are saying, ‘Well, I already have the hardware, and I’m used to using this service,’ so they don’t adopt, even if there’s a new technology.”

The planned shutdown was disappointing to those who used Stadia frequently.

“A lot of people like myself feel very betrayed,” said Jon Jameson, 36, of Lyman, S.C., adding that he felt “every emotion from anger to just feeling bad for the staff” who worked there.

Mr. Jameson, who has lived on long-term disability insurance since being in a car accident 10 years ago, said he had played games like Assassin’s Creed on Stadia every day, “looking for escapes when I’m not doing exercises.”

For Gabe Maier, 37, of Linthicum, Md., Stadia was a family affair. He has spent $1,000 on games and controllers since the service’s inception, and said he loved Stadia because his children could play on his phone or tablet while the adults watched television. He said that his young daughters enjoyed the game Pikuniku and that he had his own weekly playing sessions.

Mr. Maier, who owns an Android phone and uses many of Google’s products, said in an interview that Stadia’s looming expiration was “super disappointing.”

“It leans into the worst perceptions of Google, which is that they’re quick to innovate and quick to throw the baby out with the bath water,” he said. “The people they hurt the most are the people most committed to the brand.”