For a decade or so, Microsoft botched so many significant technology trends that the company became a punchline. But Microsoft more than survived its .. 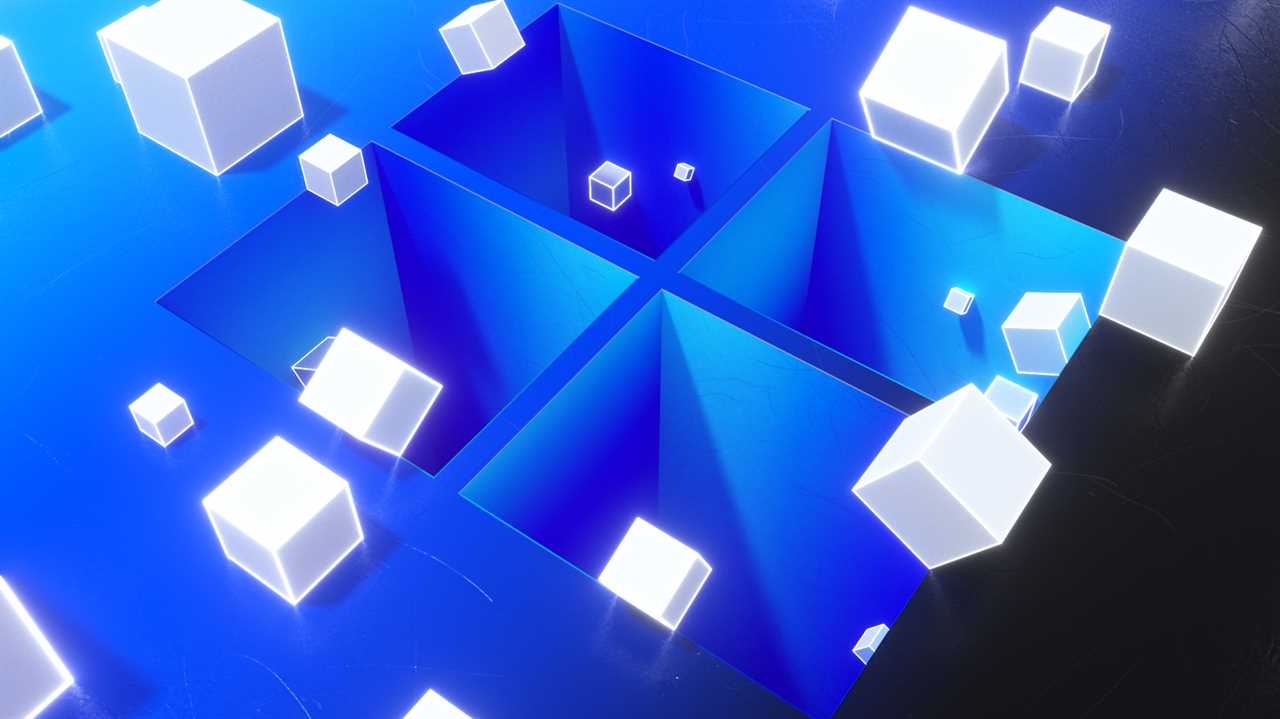 For a decade or so, Microsoft botched so many significant technology trends that the company became a punchline. But Microsoft more than survived its epic mistakes. Today, it is (again) one of the tech world’s superstars.

Microsoft’s ability to thrive despite doing almost everything wrong might be a heartening saga about corporate reinvention. Or it may be a distressing demonstration of how monopolies are extremely hard to kill. Or maybe it’s a little of both.

Understanding Microsoft’s staying power is relevant when considering an important current question: Are today’s Big Tech superstars successful and popular because they’re the best at what they do, or because they become so powerful that they can coast on past successes?

Ultimately the angst about Big Tech in 2021 — the antitrust lawsuits, the proposed new laws and the shouting — boils down to a debate about whether the hallmark of our digital lives is a dynamism that drives progress, or whether we actually have dynasties. And what I’m asking is, which one was Microsoft?

Let me go back to Microsoft’s dark days, which arguably stretched from the mid-2000s to 2014. They were weirdly not that bad. Yes, Microsoft was so uncool that the company was roasted in Apple television ads and many people in the tech industry wanted nothing to do with it. The company failed to make a popular search engine, tried in vain to compete with Google in digital advertising and had little success selling its own smartphone operating systems or devices.

And yet, even in the saddest years at Microsoft, the company made oodles of money. In 2013, the year that Steve Ballmer was semi-pushed to retire as chief executive, the company generated far more profit before taxes and some other costs — more than $27 billion — than Amazon did in 2020.

No matter how much Microsoft’s software might have stunk — and a lot of it did — many businesses still needed to buy Windows computers, Microsoft’s email and document software and its technology to run powerful back-end computers called servers. Microsoft used those much-needed products as leverage to branch into new and profitable business lines, including software that replaced conventional corporate telephone systems, databases and file storage systems.

Microsoft wasn’t always good in those years, but it did pretty well. And more recently, Microsoft shifted from treading water to being both financially successful and relevant in cutting-edge technologies. So was this turnaround a healthy sign or a discouraging one?

On the healthy side of the ledger, Microsoft did at least one big thing right: cloud computing, which is one of the most important technologies of the past 15 years. That and a culture change were the foundations that morphed Microsoft from winning in spite of its strategy and products to winning because of them. This is the kind of corporate turnaround that we should want.

I’ll also say that Microsoft is different from its Big Tech peers in a way that might have made it more resilient. Businesses, not individuals, are Microsoft’s customers and technology sold to organizations doesn’t necessarily need to be good to win.

And now the discouraging explanation: What if the lesson from Microsoft is that a fading star can leverage its size, savvy marketing and pull with customers to stay successful even if it makes meh products, loses its grip on new technologies and is plagued by flabby bureaucracy? Was Microsoft so big and powerful that it was invincible, at least long enough to come up with its next act? And are today’s Facebook or Google comparable to a 2013 Microsoft — so entrenched that they can thrive even if they’re not the best?

I don’t have definitive answers, and size and power don’t guarantee that a company can weather many mistakes and stay relevant. But a lot of the drama and fighting about technology in 2021 hinge on those questions. Maybe Google search, Amazon shopping and Facebook’s ads are incredibly great. Or maybe we simply can’t imagine better alternatives because powerful companies don’t need to be great to keep winning.

You want to see these images of koalas photographed mid-leap. They’re graceful little balls of fluff.