An F.C.C. commissioner pushes Apple and Google to remove TikTok from their app stores.

A member of the Federal Communications Commission has asked Google and Apple to remove TikTok from their app stores, citing concerns that the popular .. 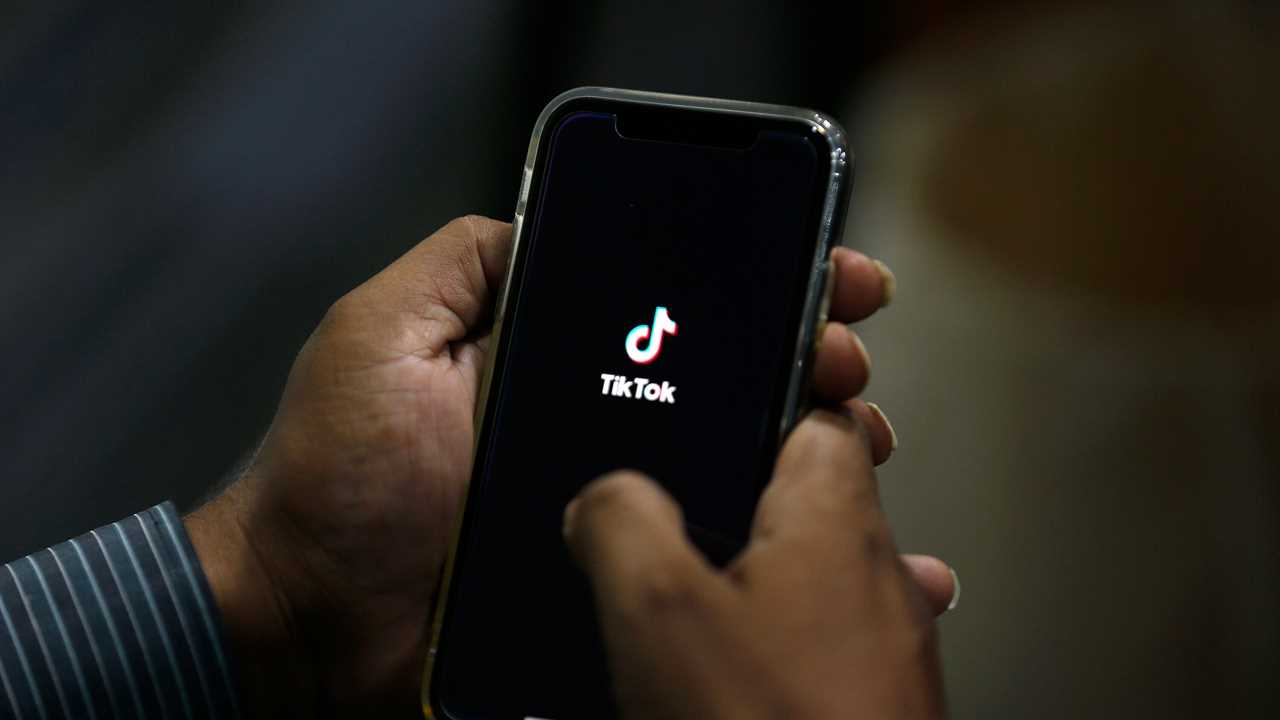 A member of the Federal Communications Commission has asked Google and Apple to remove TikTok from their app stores, citing concerns that the popular Chinese-owned video app could send American data back to Beijing.

In a letter to the companies released on Tuesday, Brendan Carr, a Republican commissioner, said that he believed “TikTok’s pattern of conduct and misrepresentations regarding the unfettered access that persons in Beijing have to sensitive U.S. user data” violated Apple and Google’s standards and should be taken out of the app store.

Mr. Carr’s request is unlikely to gain traction because the F.C.C. does not regulate the app stores and the commission’s agenda is largely set by its Democratic chairwoman. But it shows the sustained pressure on Chinese tech companies from officials in Washington.

Policymakers have long worried that TikTok’s Chinese parent company, ByteDance, could expose its data to the Chinese government. Former President Donald J. Trump tried to force ByteDance to sell the app in 2020; the Biden administration has considered other measures to keep American data away from China.

TikTok has maintained it is taking steps to keep employees in China from gaining access to its data. Shortly before a recent news report revealed it was struggling to do so, it said it was routing all data from its U.S. users through servers controlled by the American cloud computing company Oracle.

TikTok and the F.C.C. didn’t immediately respond to a request for comment.

In his letter, Mr. Carr said he did not believe that would make a difference.

“TikTok has long claimed that its U.S. user data has been stored on servers in the U.S. and yet those representations provided no protection against the data being accessed from Beijing,” he wrote. “Indeed, TikTok’s statement that ‘100 percent of US user traffic is being routed to Oracle’ says nothing about where that data can be accessed from.”