Wilfried Zaha has HILARIOUS reaction to his FIFA 23 ratings downgrade

WILFRIED Zaha, Crystal Palace’s star player, has hit back at EA Sports after receiving a downgrade in his FIFA 23 rating.Zaha has played for Crystal..

WILFRIED Zaha, Crystal Palace’s star player, has hit back at EA Sports after receiving a downgrade in his FIFA 23 rating.

Zaha has played for Crystal Palace since he was 12 years old, originally playing for the youth squad before being promoted in 2010. 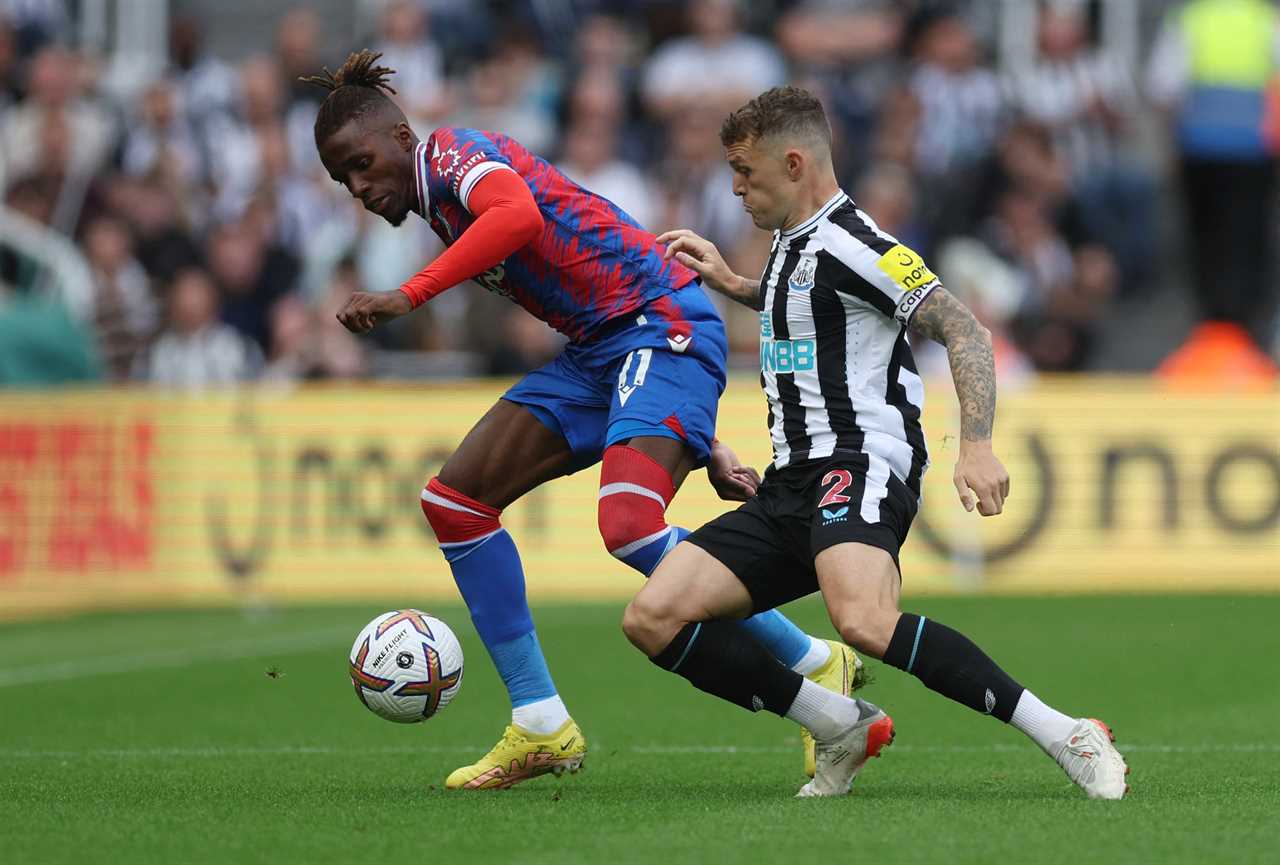 Zaha has had a great season so far.

While he transferred to Manchester United in 2013, he was loaned out to Palace two out of the three years he was there, returning to Palace full time in 2015.

Zaha is currently the highest rated player at Crystal Palace, with his 82-rating putting him three points ahead of next best player, Vincente Guaita.

In last year’s FIFA 22, Zaha also started the season at 82, but received special cards with higher ratings such as his Team of the Week card.

This special edition gold card gave Zaha a rating of 84.

His highest rating ever was 86, given to him in FIFA 21, also via Team of the Week.

Zaha has had a fantastic season so far this year scoring four goals out of the five Premier League matches he played.

However, this improvement hasn’t been reflected in his FIFA 23 rating.

On Instagram, the player posted a shocked photo of himself after receiving a yellow card.

He wrote: “Me seeing my FIFA stats got worse. Must have been playing golf all season then.”

His stats have actually improved overall from his FIFA 22 base card.

Zaha only lost one point in dribbling, but gained points elsewhere.

Here are the two sets of stats for comparison:

Zaha does have a point though.

Despite the small increases, the new ratings don’t reflect how much better he has done this season. 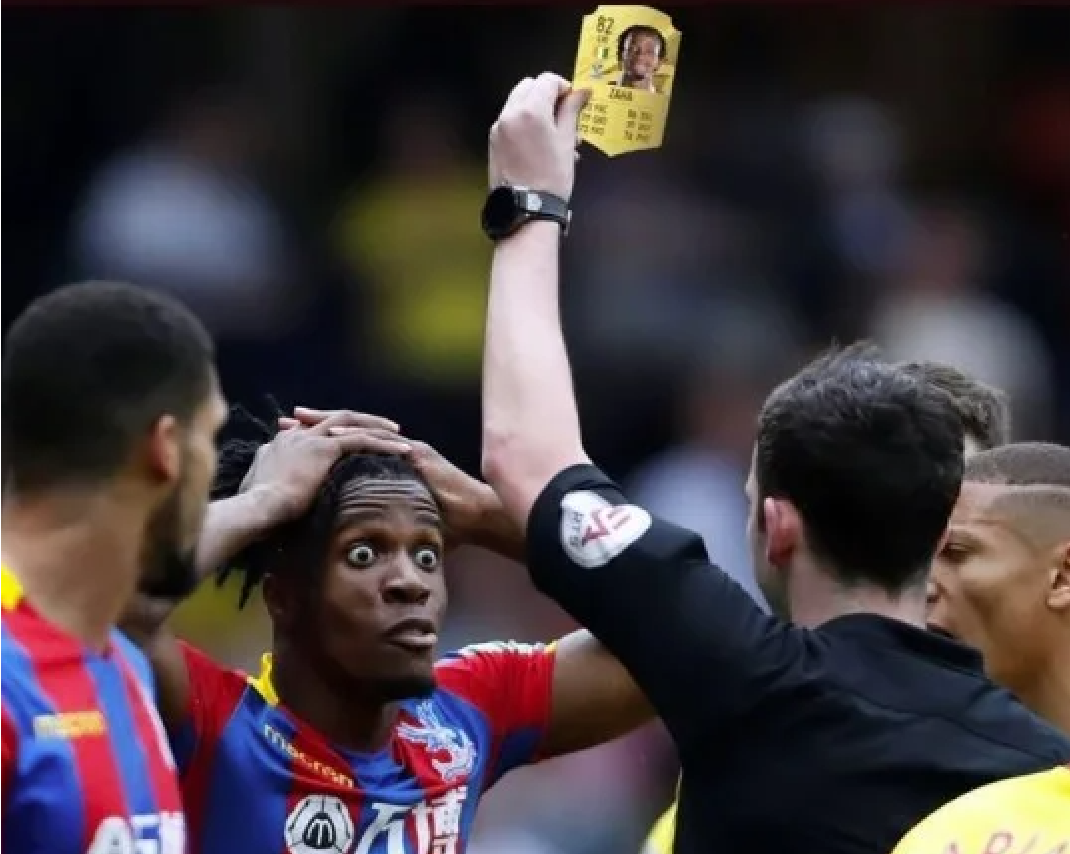