SLIME Rancher 2 has recently launched, and children and adults alike are excited to get their hands on the latest game in the acclaimed series..

SLIME Rancher 2 has recently launched, and children and adults alike are excited to get their hands on the latest game in the acclaimed series.

However, there has been some confusion about which platforms the latest game is available on. 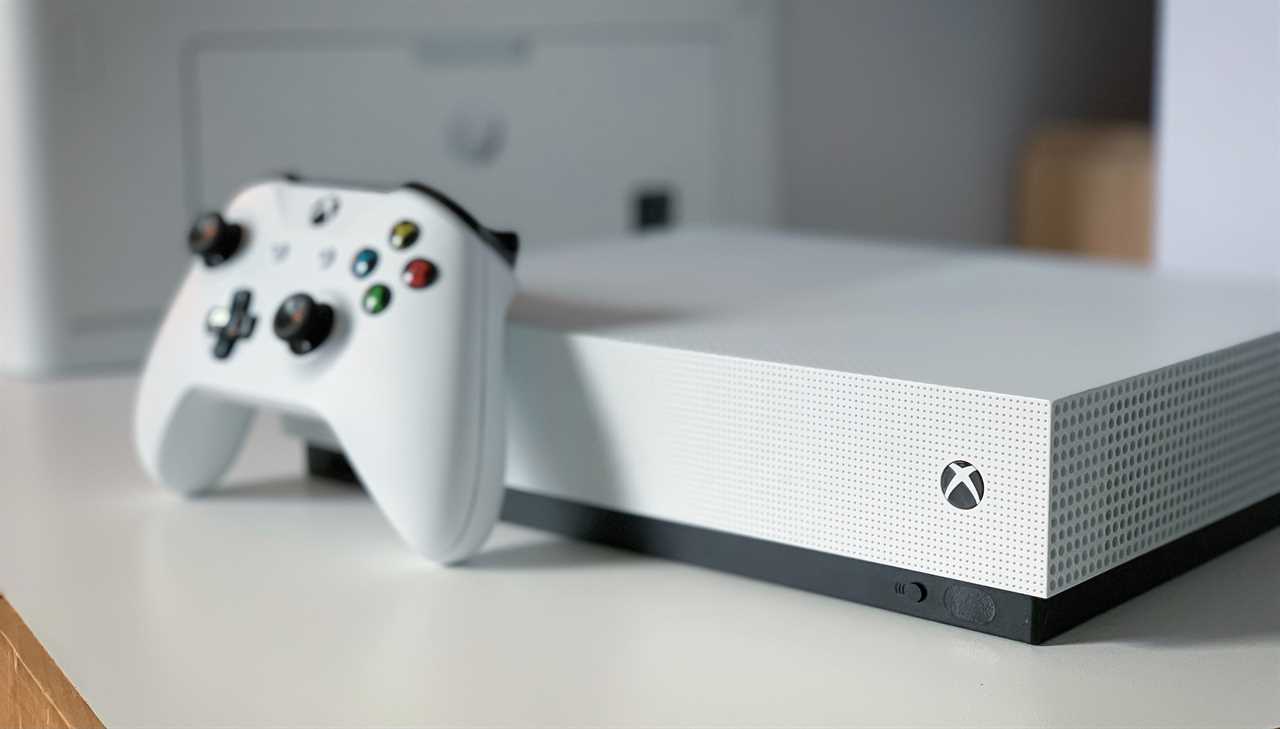 The original game launched on Xbox One.

If you’re not sure where to find the Microsoft exclusive game, then this is the guide for you.

Here are all the platforms and ways you can play Slime Rancher 2:

Is Slime Rancher 2 on Xbox One?

Unfortunately, Slime Rancher 2 is not available on Xbox One.

While the original game was released on Xbox One, PlayStation 4 and Nintendo Switch, the second game is not available on any of these consoles at the moment.

If you are a console gamer, then you will need either the Xbox Series X or Xbox Series S in order to play Slime Rancher 2.

On Twitter, director Nick Popovich explained the decision to make the new game only for Xbox Series consoles.

He said: “It’s current gen only as we’ll be building on this for years.”

This is because the game is currently unfinished and is still in early access.

It will be years before it’s finished, and there could be post-launch content after that.

It suggests the game will have a long life span due to continued updates, much like Mario Kart 8.

Slime Rancher 2 can be played via Xbox Game Pass on both console and PC.

It is available to those who are already subscribed to the service at the Standard tier.

As previously explained, it is only available on Xbox Series Consoles.

Slime Rancher 2 is a Microsoft exclusive and is only available for Windows PCs.

Where can I buy Slime Rancher 2?

If you are not subscribed to Xbox Game Pass, you can still purchase Slime Rancher 2 separately.

This can be done via the Microsoft Store on either Xbox Series consoles or PC.

You can also purchase Slime Rancher 2 on both Steam and Epic Games Store.