Warning for millions of PS5 owners – simple mistake could cost you

IF you’ve noticed space on your PS5 being swallowed up, you might need to check you’ve not downloaded the same game twice.It’s a simple mistake made..

IF you’ve noticed space on your PS5 being swallowed up, you might need to check you’ve not downloaded the same game twice.

It’s a simple mistake made by many players of the latest console. 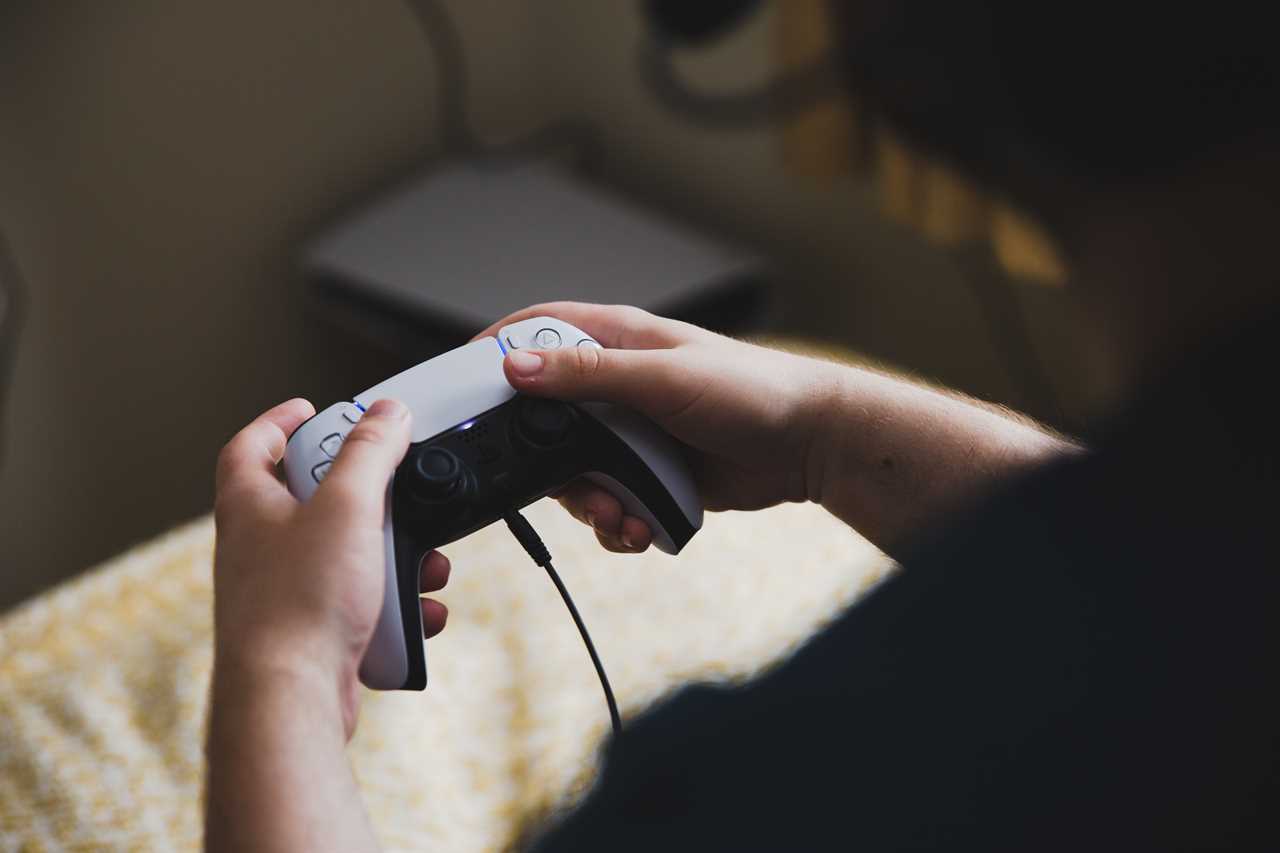 The PS Store often has two versions of games on available

And it’s easily done due to how the PS Store works.

As PS4 is still very much going, many titles are offering both a PS4 and a PS5 version to buy.

Obviously, that means precious storage space is being unnecessarily used up.

In the case of the PS5, if you download the wrong one – ie the PS4 version – you’ll be missing out too.

Of course, the PS4 one won’t be optimised to the advanced tech in the PS5.

So you won’t get things like graphic upgrades you should expect with a newer PlayStation.

Don’t forget, you can store games on an external SSD – but there’s a catch.

Only PS4 games are playable from it, PS5 games aren’t.

So if you need to save some space, it’s better to migrate the PS4 titles on there and leave the PS5 ones stored on the console itself.

This is particularly useful as PS5 games are quite large and the console doesn’t have a great deal of storage to keep them all after a while.

While the PS5 officially has 855GB of internal storage, only about 667GB of it is available for games.