NINTENDO has announced the release date and tracks for the upcoming third wave of Mario Kart 8 Deluxe DLC.

The new wave will feature eight tracks split across two cups, and is available to all those who have the Switch Online Expansion Pass. 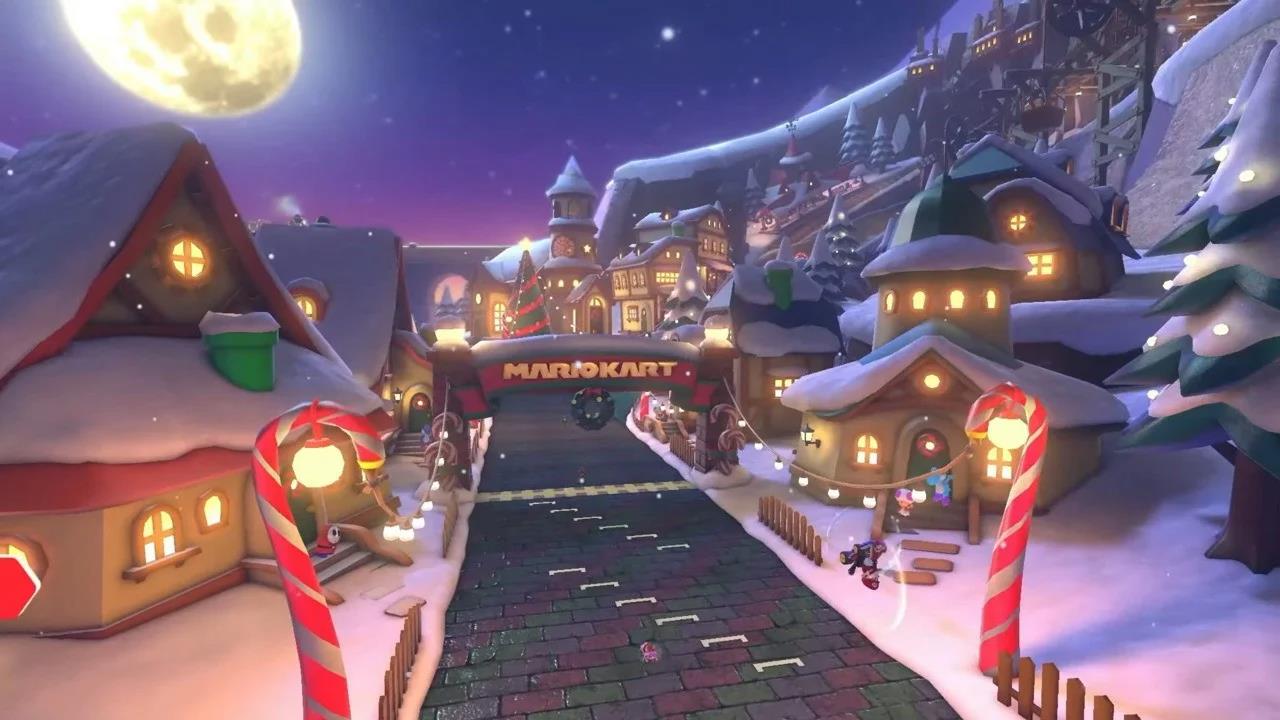 All DLC tracks are also available to purchase separately and don’t require a monthly fee, though you will need the base game to play them.

The eight tracks will be released simultaneously on December 7, 2022.

The two new cups are the Rock Cup, which looks like a rocky mushroom, and the Moon Cup, like Mario Odyssey’s moons.

Here’s all the tracks coming in the third wave of Mario Kart 8 Deluxe’s DLC.

There are four tracks in Wave 3’s Rock Cup. They are:

Carrying on the theme from the other Waves of DLC, London Loop comes from the free-to-play mobile game Mario Kart Tour.

The next two courses come from handheld Mario Kart games.

The final track, Maple Treeway, is a fan favourite and started off in Mario Kart Wii.

There are four tracks in Wave 3’s Moon Cup. They are:

This Cup has tracks only from mobile and handheld games, so fans may not be as familiar with them.

Peach Gardens is another popular track with fans, originally from Mario Kart DS.

The last track is the classic controller-smasher, Rainbow Road, and this particular version comes from Mario Kart 7.