Nihilego escapes the Ultra Wormhole in Pokémon Go this week

WE hope you got your hands on Shadow Mewtwo last week, because there are big changes coming to Pokémon Go.A new Ultra Beast takes centre stage, and a ..

WE hope you got your hands on Shadow Mewtwo last week, because there are big changes coming to Pokémon Go.

A new Ultra Beast takes centre stage, and a secret event is coming for fans. 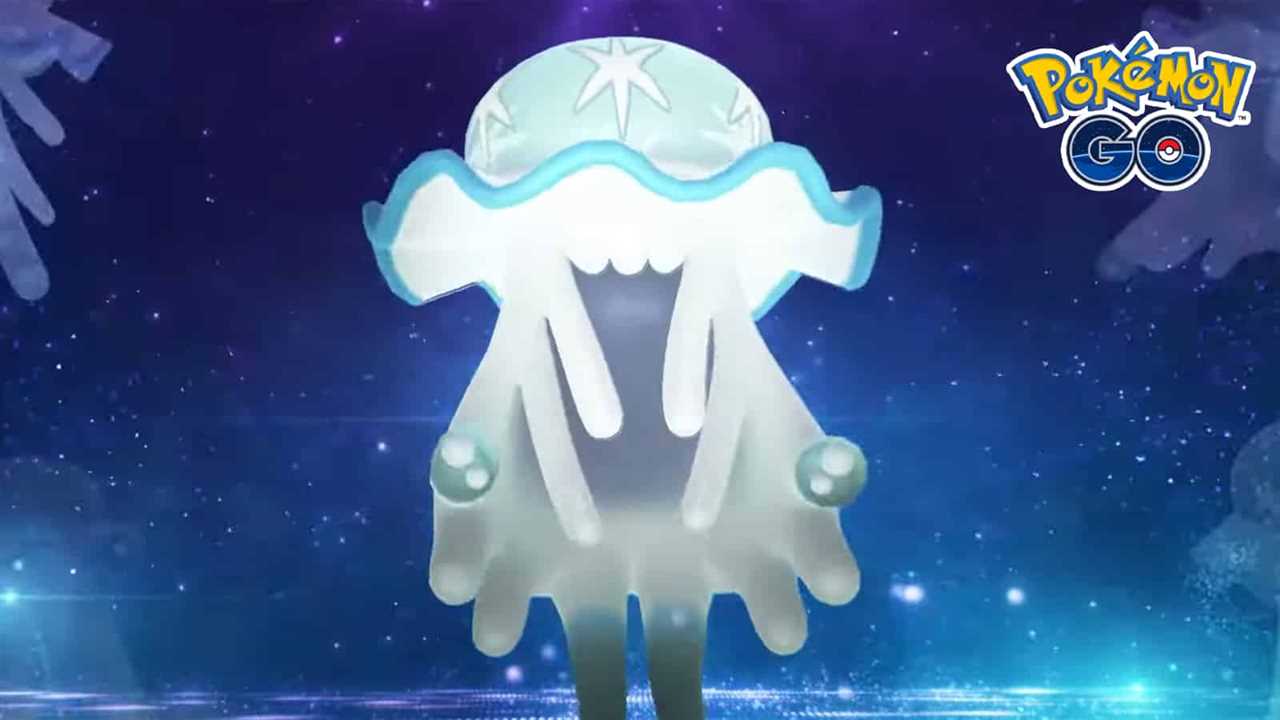 If you want to know what’s going on in Pokémon Go this week, then don’t worry, we’ve got you covered.

Here’s everything coming to Pokémon Go from November 21 to November 27, 2022.

Petilil isn’t that rare of a Pokémon and during this spotlight hour it won’t even be available in Shiny form.

However, the double candy bonus for transferring Pokémon during this event is still possible, so save you grinding for this time.

The Astral Eclipse event will start on Wednesday, November 23, 2022, starting at 10am local time.

Niantic hasn’t revealed much about this event yet, but as Nihilego is returning this week, it’s likely something to do with this.

Guzzlord will finally leave five-star raids, and Poison/Rock-type Nihilego will take its place.

With its defensive typing this is a great ‘mon to use in the Battle League.

It’s the last week to improve your ranking for Season 12’s Battle League and to get the 100 wins you need for challenges.

Master League is back, and a new cup for the Season of Light Catch Cup will make up the cups this week.

Only Pokémon caught since September 1, are allowed to enter, with a maximum CP of 1.5k.

Niantic hasn’t revealed any solid information on the upcoming event that will take place this Sunday, so unfortunately we can’t tell you.

It is likely to be something involving Ultra Beasts though, due to Nihilego’s appearance.