MICROSOFT claims it offered Sony a 10-year deal to keep Call of Duty at PlayStation, following a dispute about the company purchasing the publisher..

MICROSOFT claims it offered Sony a 10-year deal to keep Call of Duty at PlayStation, following a dispute about the company purchasing the publisher.

Call of Duty is one of the biggest franchises in the world, and Sony claims that if Microsoft purchases its publisher, it will create a gaming monopoly. 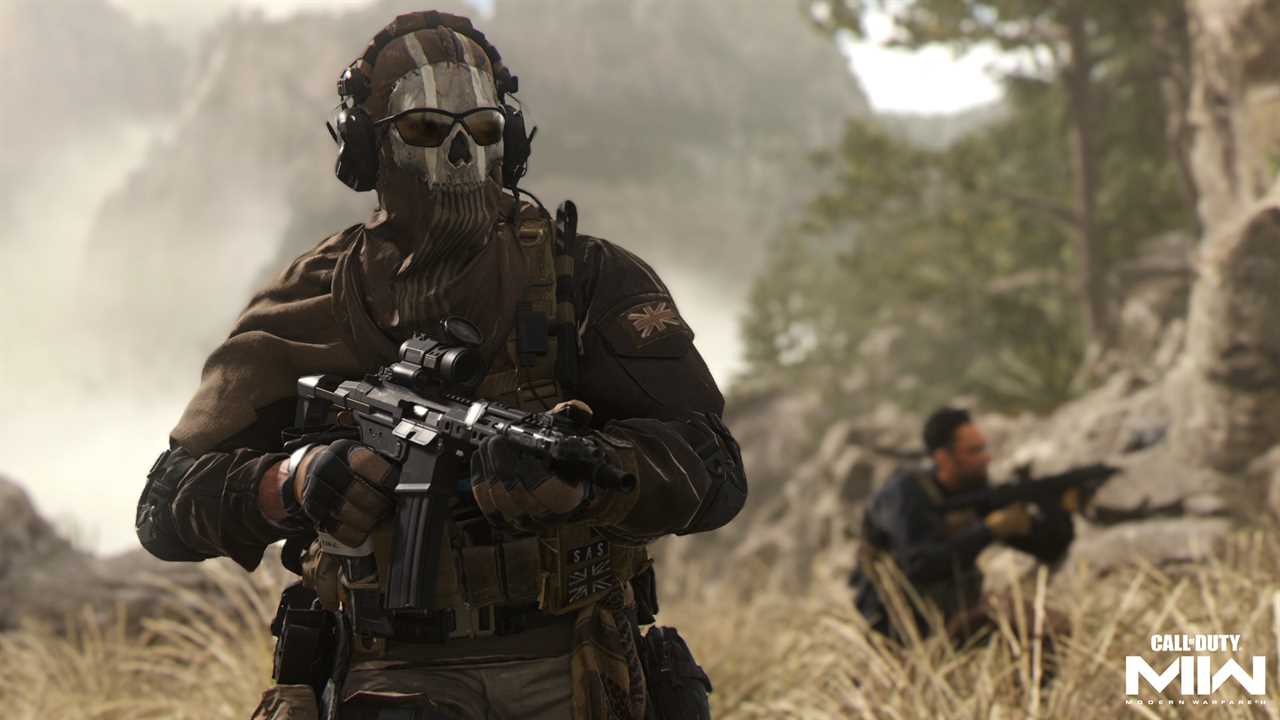 Call of Duty is one of the world’s most profitable franchises.

Microsoft offered to purchase Activision Blizzard for almost $70billion (£60billion) last year, but has since faced courts around the world.

This is because competitor Sony raised concerns that the company would make the world’s most popular series a Microsoft exclusive.

However, Microsoft has consistently denied these claims, saying that Call of Duty will remain on all competing platforms.

The CEO of Microsoft Gaming, Phil Spencer, recently released a statement saying that his company offered PlayStation a decade-long deal to ensure Call of Duty will be released on its consoles.

This would mean that the franchise would remain on PlayStation, at least until the end of the lifecycle of the PS5.

Sony declined to comment on the statement made to the New York Times, and Spencer did not say what his competitor’s response was to the deal.

All we know is that Sony must have rejected the deal in some fashion, as the case continues to push on in courts around the world.

Spencer wrote: “The first call [Microsoft CEO Satya Nadella] and I made after the deal was announced was to the CEO of Sony to say,

“‘Hey, we’re going to keep Call of Duty on your platform.’”

While Call of Duty is a massive franchise, Microsoft claims that it’s not the primary reason the company wishes to purchase Activision Blizzard.

The third major component of the publisher, King, owns a number of popular mobile games such as Candy Crush Saga.

It’s also the arm of the publisher which does consistently well, growing rapidly every quarter.

Microsoft claims it wants to move into the mobile gaming space, as its current focus is on PC and console.

Mobile gaming is a lucrative area of the industry, and one that Microsoft falls far behind on, compared to other companies.