IN a now-confirmed corruption scandal, the FIFA World Cup is happening in Qatar this year.Despite the over 35,000 migrant deaths since the country..

IN a now-confirmed corruption scandal, the FIFA World Cup is happening in Qatar this year.

Despite the over 35,000 migrant deaths since the country was awarded the event, its overall anti-LGBTQ+ stance, and less importantly, the audience being duped into believing beer would be sold, the World Cup is now in FIFA 23. 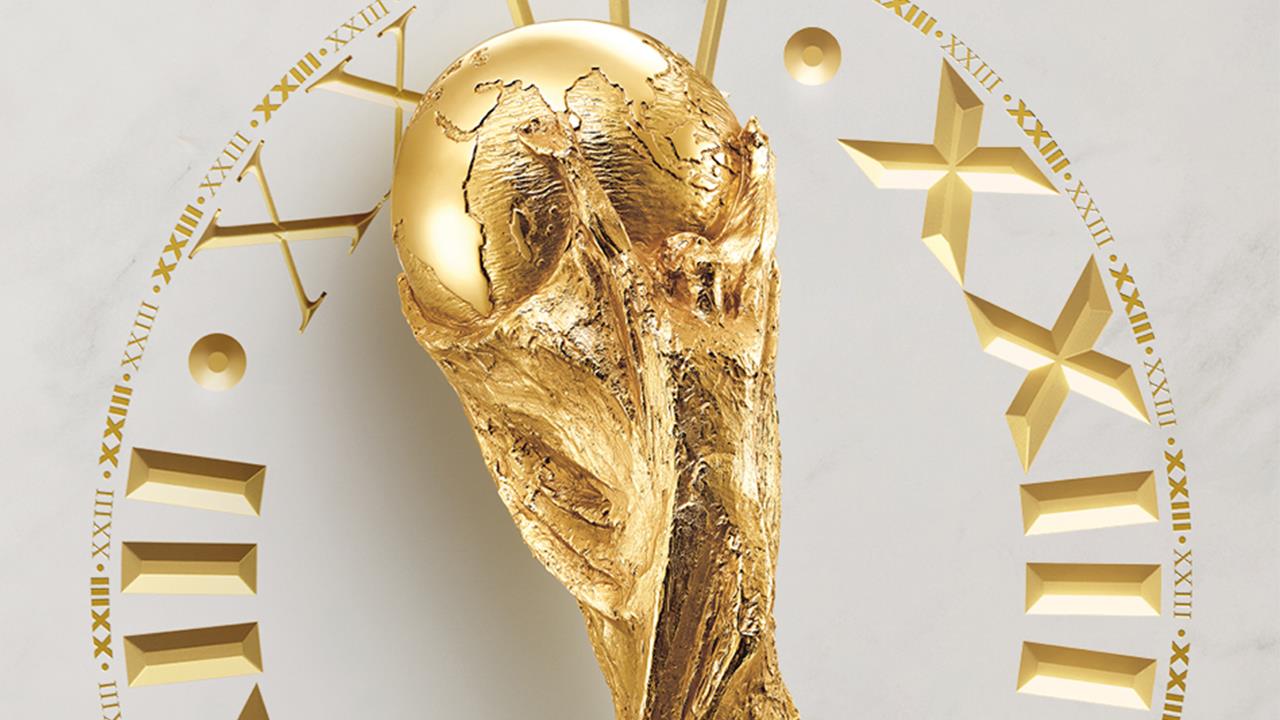 The World Cup comes to FIFA 23.

Separating the actual sport from the organisation and the host country, FIFA 23’s latest mode feels like a disappointment despite being a free edition to the game.

It’s been praised by fans for the new sets of cards, and little freebies to play in FIFA Ultimate Team (FUT), and tensions are high as EA Sports predicts Argentina will be the winners, thanks to in-game simulations.

But don’t expect the full experience like in the standalone games, South Africa 2010 being a particular highlight.

There’s only two stadiums to play in, but they do have the same level of polish as the rest of the game.

However, with the sombre mood in Qatar, the atmosphere just isn’t there. There’s none of Brazil’s samba, or South Africa’s vuvuzelas.

Commentators make quips about past matches from the box, but this is the only World Cup vibes present.

Despite FIFA 23 putting a stronger emphasis on Pro Clubs and Volta this year, Captain Your Country is surprisingly missing.

You’ll be forming less of a connection with this World Cup through the game, despite the World Cup Live mode allowing you to play the matches as they happen.

Classic Tournament mode is of course here, though you can’t modify your team from the real-life roster, giving you less control over play.

The outside of the foot shot remains overpowered, despite being removed from competitive play, and it’s easy enough to secure the World Cup with whatever team you take on.

Qualifiers have been removed, meaning there isn’t the challenge of trying to get an outside team to take home the crown.

However, certain unqualified countries have been added, such as Italy, probably due to the nations’ love of football.

The Online Kick Off Tournament lets you face players from around the world, but sadly there’s only been around 1k players at any given time.

This means you are unlikely to be able to make it to the final, with the limited number of people to match with.

Most of the effort has gone into FUT for the World Cup, even though there is no special mode for this.

More cards than ever have been added, of course encouraging people to dig deep into their pockets for FUT packs.

You can also collect World Cup players, much like you might have in childhood by filling in your Panini sticker book, but EA will remove them come January 4.

The World Cup objectives make a nice touch though, with cards you can purchase with World Cup tokens that will remain on your team post-cup.

These tokens are available in abundance, and there are a lot of rewards to choose from, keeping replayability high, and easing the purse strings a little.

Path to Glory cards will also level up as your players make their way through the tournament like so:

Daily World Cup match day Moments are a nice touch, and are available throughout the tournament, including some from World Cup history.

The issue here is that many players are boycotting the World Cup due to the controversy, and this essentially means a boycott of FUT, too.

However, if you’re not bothered by the sportswashing of Qatar, you’ll probably enjoy all the additions to FUT, though you’ll likely be disappointed by the main mode.

Written by Alex Bugg and Georgina Young on behalf of GLHF. 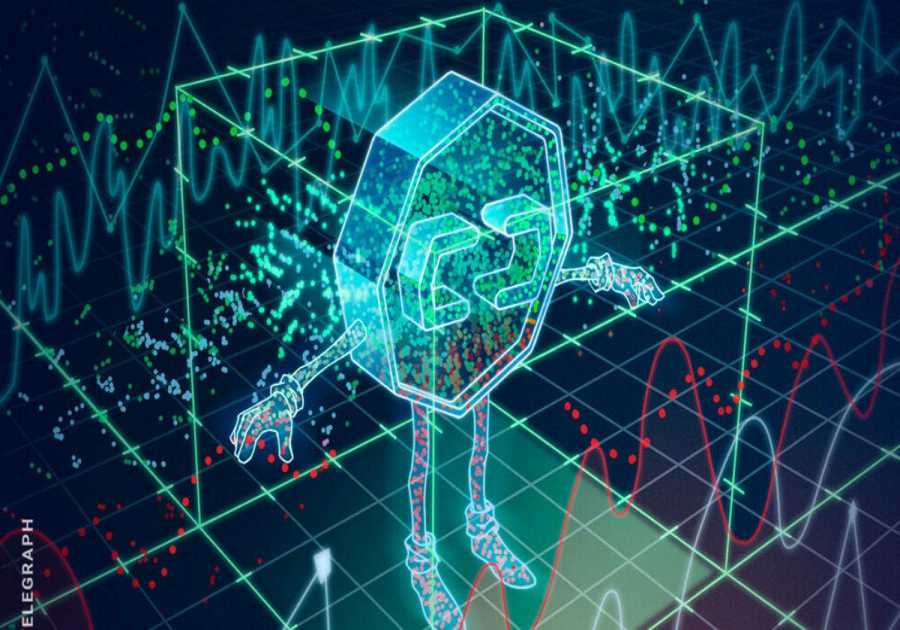