Marvel’s Avengers is shutting down in just a few months

MARVEL’S Avengers is having online support removed after the next update, and the game will soon be removed from sale.The next big update is expected ..

MARVEL’S Avengers is having online support removed after the next update, and the game will soon be removed from sale.

The next big update is expected to release on March 31, 2023, after which support will end. 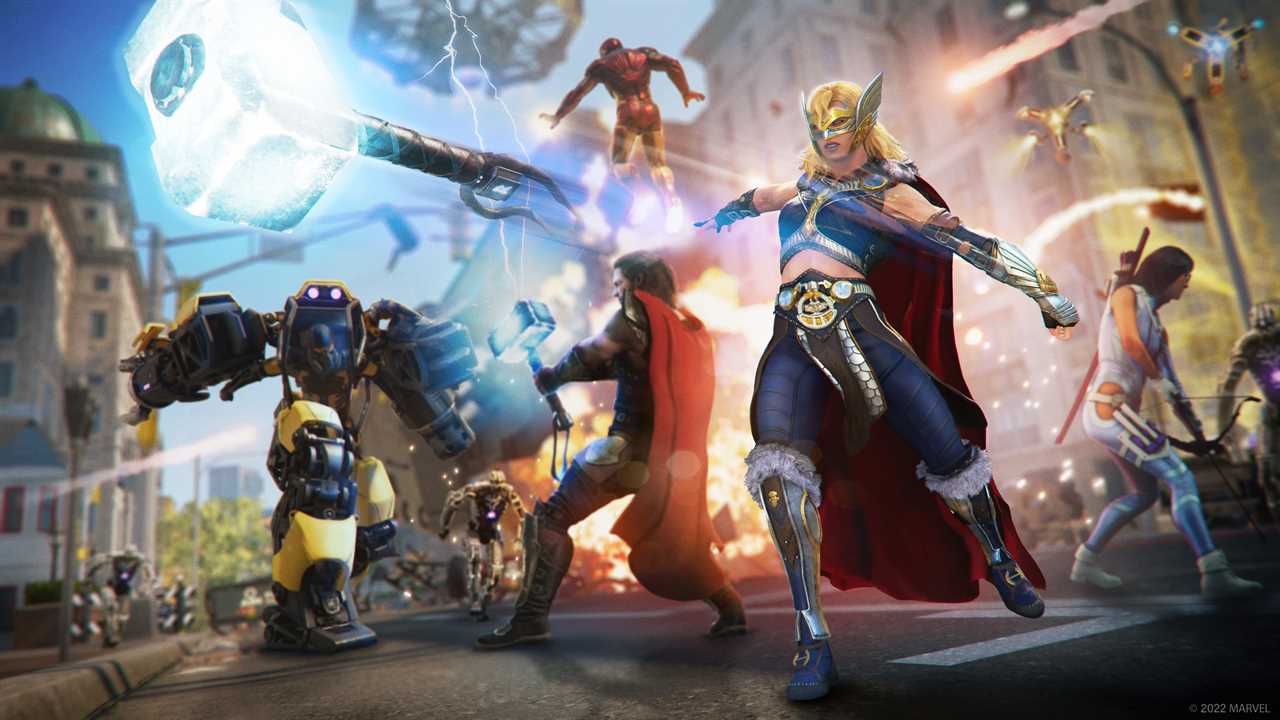 The update will not add any new features and is instead preparing for the game’s eventual shut down.

Update 2.7 released in 2022, was the last update to contain new content, when Winter Soldier and Omega Threat were introduced.

It was confirmed that all support will be removed from Marvel’s Avengers on September 20, 2023, just three years after the big-budget licence was launched.

Players will still be able to access both the single-player and multiplayer modes, but if issues arise after this, developer Crystal Dynamics will not fix them.

A number of things will start being removed from the game after the March update.

The update will see Marvel’s Avengers’ cosmetics marketplace shut down, and players will not be able to purchase in-game currency after this date.

However, alongside this shutdown all marketplace, shipment, and challenge card cosmetics will be available for free.

Marvel’s Avengers will also be removed for purchase from both retail stores and digital storefronts.

This will take place on September 30, 2023,  but if you previously purchased a copy digitally, you will still be able to re-download it.

Pre-owned physical copies will also still work, and can be purchased from a number of retailers.

Even those who purchase pre-owned copies will have access to the free cosmetics.

Despite holding the Marvel name, Marvel’s Avengers did not perform as expected.

Many thought the game was not rewarding enough, and too repetitive, believed to encourage players to use microtransactions.

Crystal Dynamics is believed to be closing down the project, in order to focus on its next game.

The team is working on a new Tomb Raider game in partnership with Amazon.