Madden 22 release date, early access trial and ratings – everything we know so far

MADDEN 22 is on the cusp of is launch and more details about the title are dropping as we gear up for release.From the cover athletes, gameplay..

MADDEN 22 is on the cusp of is launch and more details about the title are dropping as we gear up for release.

From the cover athletes, gameplay details, ratings, and trailers, to the EA Play trial which gives fans early access, we’ve rounded up everything you need to know about Madden 22. 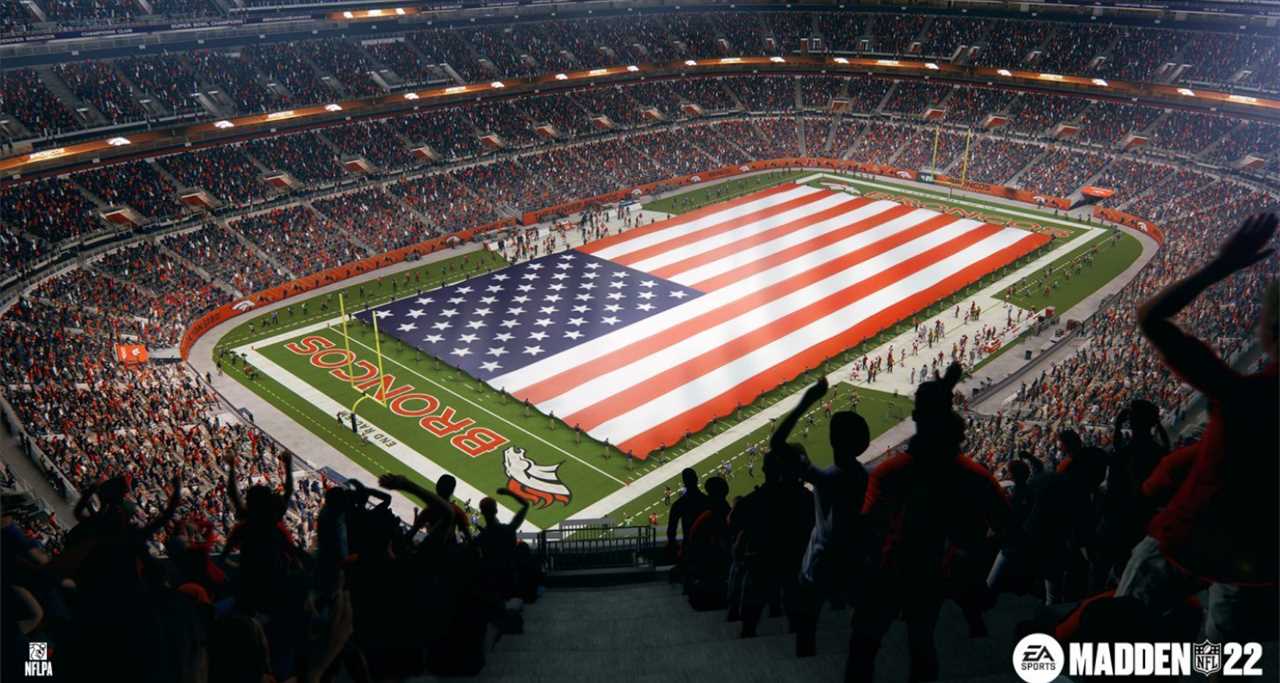 Officially revealed last month, the title is the follow up to last year’s Madden 21.

Annual releases are a given, with the big surprise for fans being the cover athletes, as well as ratings, and new gameplay details.

EA has been building the hype as it ramps up for release, rolling out new trailers and titbits.

And there’s even a chance to get an early taste of the game with the EA Play trial. 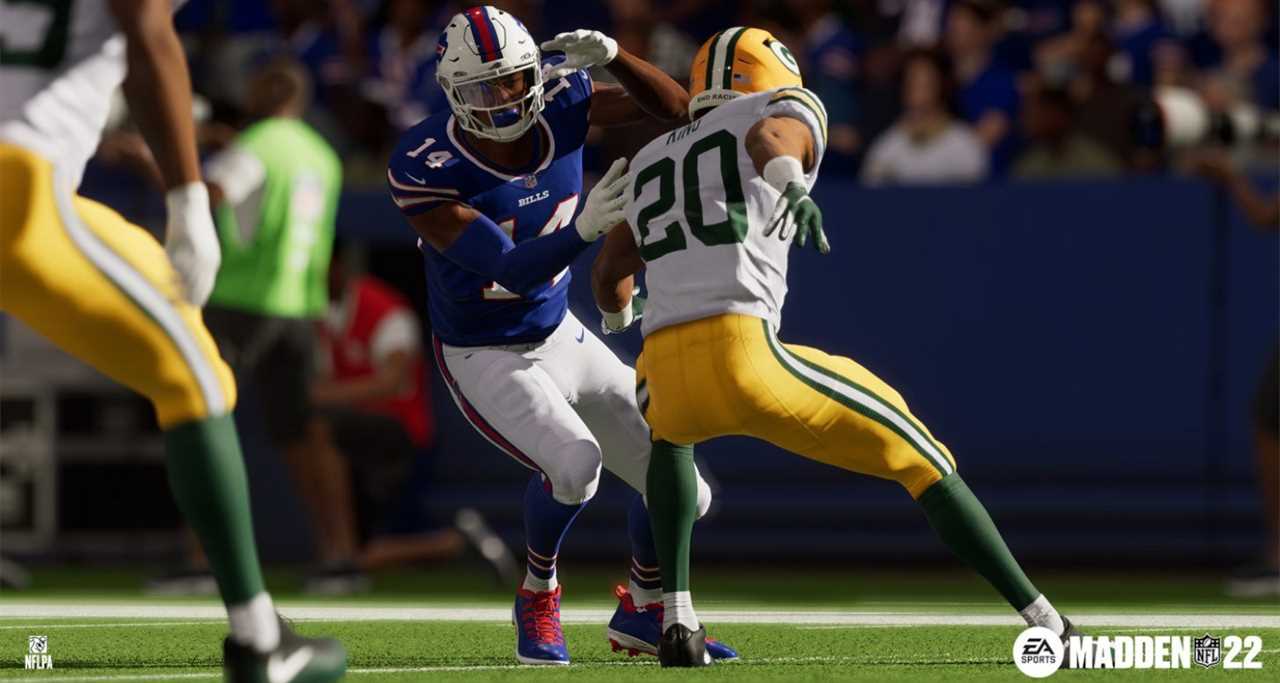 Madden 22 release date – when is it out?

Last year’s instalment saw a delay between the last and current gen release dates, but fans won’t have to pick between platforms this time around, with a unified launch across platforms.

If you want to dive in to the full game early, you can pre-order the title to start playing on Monday, August 16.

There’s also the EA Play trial which gives a limited period of even earlier access. Read on for more on both of these options.

The first official reveal trailer dropped in July, and since then, EA has been uploading a slew of Madden 22 trailers and videos on its YouTube account.

You can check out the announcement trailer and career mode video here, and head to YouTube for more content.

EA is bringing back the Face of the Franchise career mode for Madden 22.

You’ll start your journey in Road to the Draft, which includes training with and competing against bona fide NFL players, College Football Playoffs, NFL team interviews, and private workouts with particular teams.

As you navigate your career, you’ll make choices that will impact the rewards and future opportunities that will come your way.

A new class progression system is making its debut with Madden 22 that will dictate the position you play in the field.

Classes are tied to positions, and players can choose between quarterback, wide receiver, halfback, and an all new defensive position – linebacker.

The enhanced Season engine ensures every season is different to the last so if you enjoy dabbling in the single player mode, there’s plenty of replayability on the cards this year.

Ultimate Team is back, which is a great mode for newcomers to the series.

You can experiment with strategies and players without worrying getting stomped online.

Combining Gameday Momentum, Gameday Atmosphere, and Next Gen Stats: Star-Driven AI, players will feel the pressure of the highs and lows, the atmosphere of the stadium, the impact of gameday conditions, and data driven player movement. 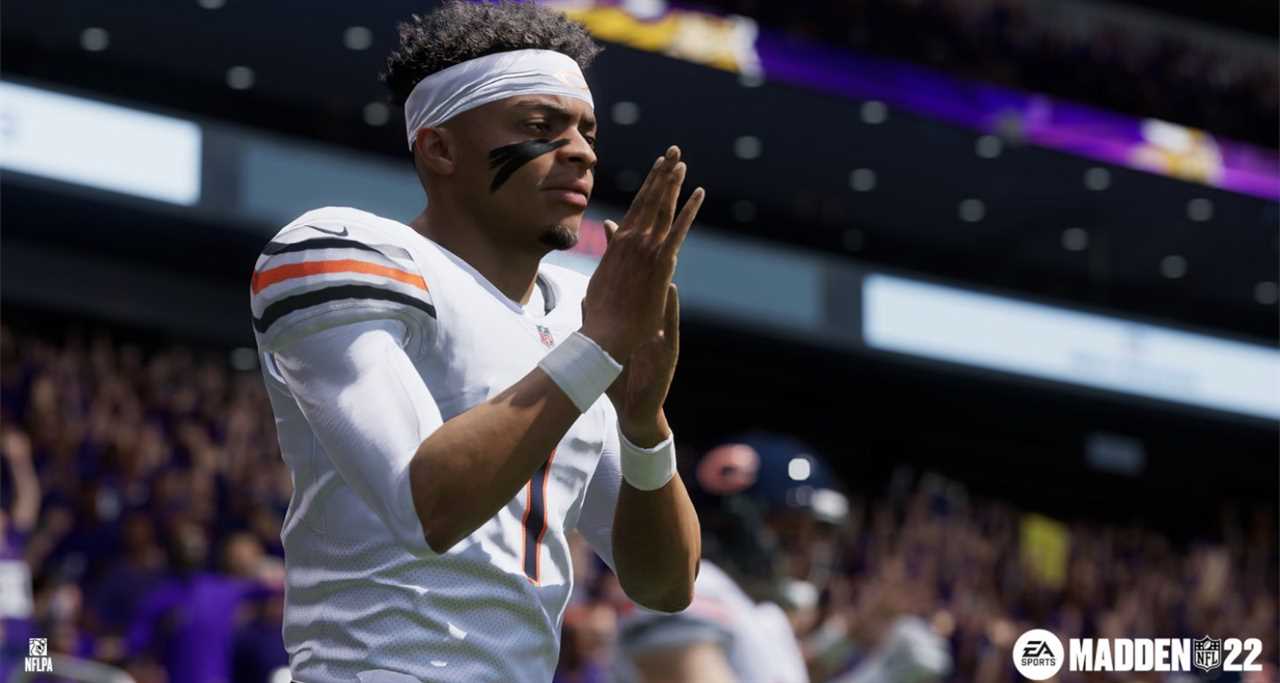 Madden 22 ratings are out – and so are the names of the five players who have made it into the prestigious 99 club.

Let’s start with the cream of the crop: the 99 club. This is a group of elite players with 99 OVR (overall rating). 99 is the highest overall rating a player can boast in-game.

Next up are the top 10 veteran and rookie quarterbacks:

You can check out the full ratings database on the Madden 22 website. 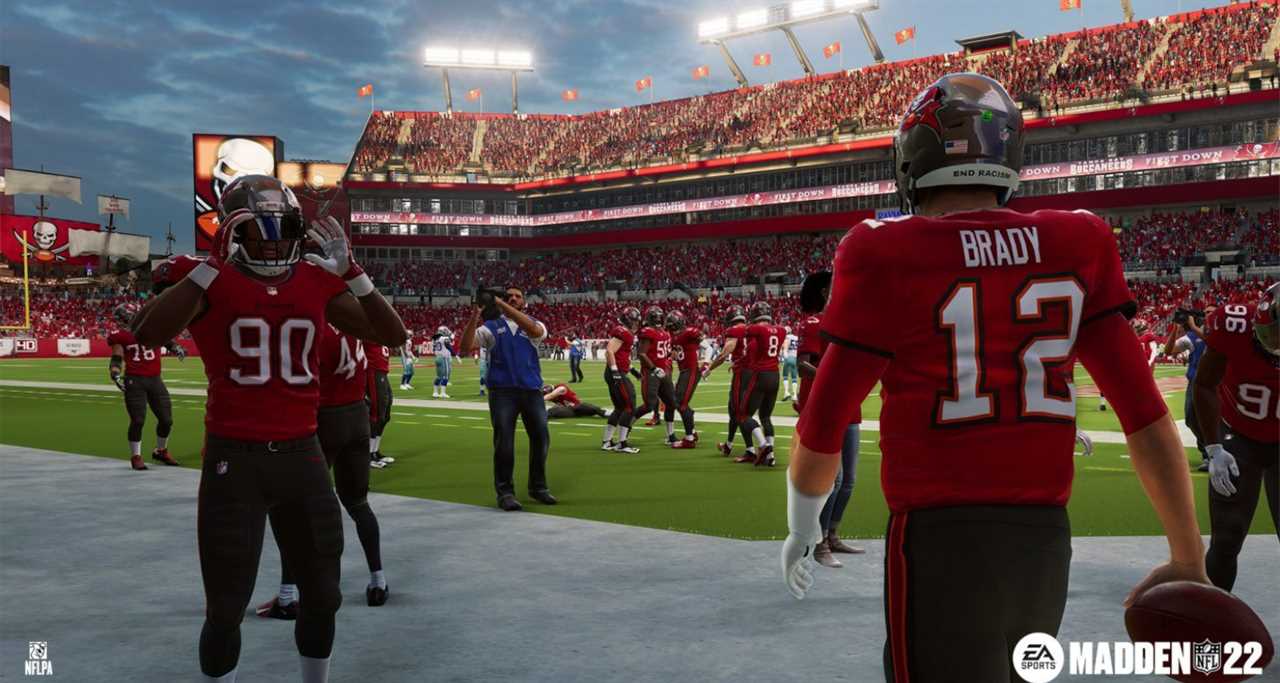 Madden 22 early access – how to start playing before launch

There are two ways to start playing Madden 22 before its August 20 release date.

The first option is EA Play trial which lets you boot up the game today. This is a 10-hour trial available to gamers with an EA Play membership.

If you opt for the pro membership, you’ll get everything that comes with the standard option, as well as pro-level rewards and content.

It’s worth noting that this won’t be available for PC players, as the full Dynasty Edition will be rolling out on the platform for EA Play Pro subscribers.

The second option is to pre-order the Madden 22 MVP Edition or Dynasty Edition to start playing from Tuesday, August 17.

PS4 and Xbox One players can enjoy a free upgrade to the PS5 and Xbox Series X versions of the game for free with the  MVP or Dynasty Edition. 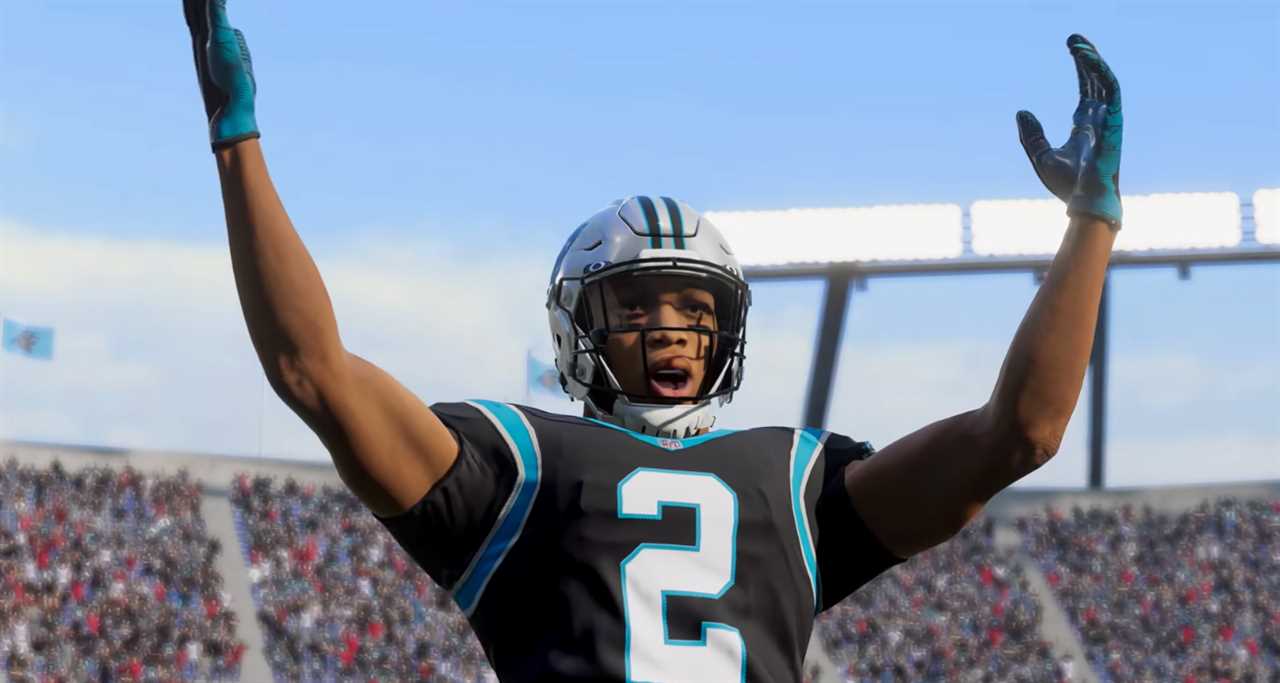 There are three different choices available for your Madden 22 pre-order, and only to of those come with early access, so think carefully before you decide.

All three options include:

Here’s where they differ:

Not a sports fan? Call of Duty Black Ops Cold War & Warzone Season 5 kicks off soon after a short delay.

In related Call of Duty news, Activision is scrambling to wipe leaked Call of Duty Vanguard pictures from the internet ahead of the rumoured reveal event next week.

And don’t miss the in-game Roblox KSI concert this weekend!